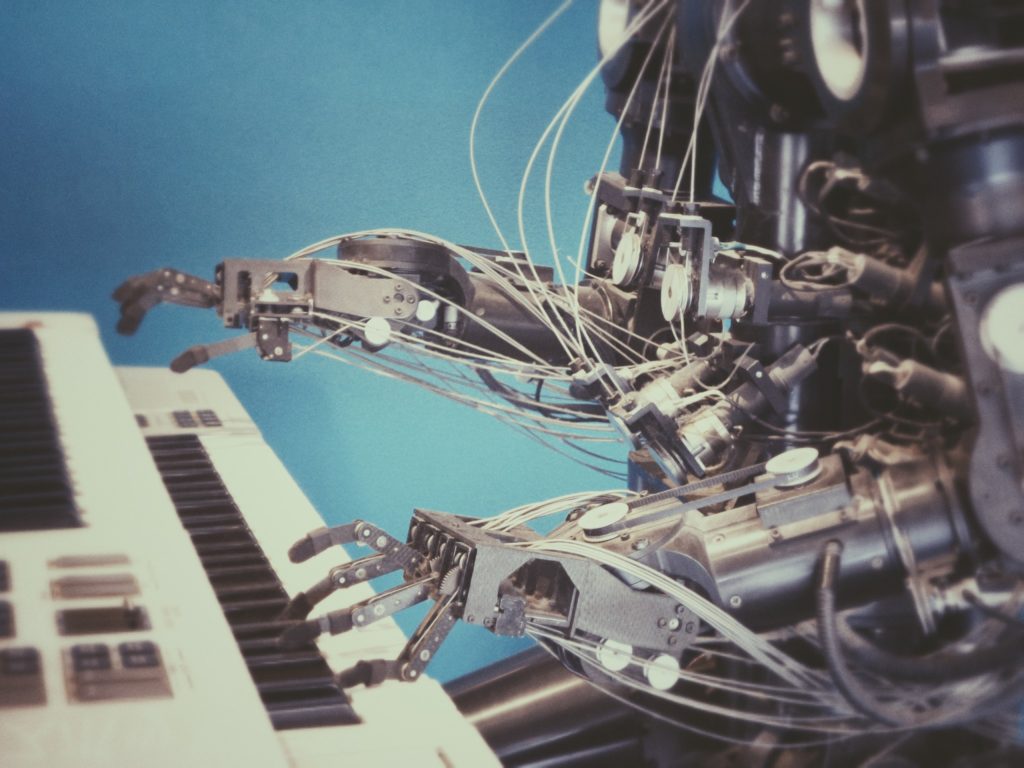 A future society driven by tech must have freedom at its heart: Seven Hills Co-founder Michael Hayman for City A.M.

Spotify knows your own taste in music better than you do.

It’s the promise made by predictive technologies and artificial intelligence (AI) – and it was the claim made to a recent gathering of Europe’s leading investors in technology.

Taste in music is not something I’ve ever shouted about, and to say my playlists are eclectic is something of an understatement. But I’ve tried it, and it works.

Spotify can pick tunes I really like and open me up to music I’d never have found – an enriched musical experience and, in impressing my wife with my new music range, an enhanced me.

But this got me thinking about choice, values, and self-identity. Isn’t personal discovery a much more meaningful and accidental endeavour than the surrender to an algorithm? Or is choice the price we will pay for progress? And do we even care?

Technology has always sought to enhance personal freedoms. The theory goes that with each push of industrial progress, we can make life easier, that we can ditch mundane tasks and put our brains to better use.

This narrative fuels the boundless optimism among technologists about where tech can take us. Later this year, for example, Google will launch a technology called Duplex which will fulfil “real world” tasks on the phone, without the person on the other end of the line realising they are talking to a machine.

Google’s chief executive, Sundar Pichai, recently showcased the capability by playing a recording of the AI assistant making a hairdressing appointment, with the receptionist at the other end none the wiser that she was in fact speaking with a robot. It’s quite something, and if you want to see the shape of things to come, check it out.

The cheers and whoops from the crowd of excited developers were a perfect illustration of unbridled confidence in AI’s progress, but some might have watched with reservation. Will next year’s conference celebrate the end of that receptionist’s job, as she finds herself replaced by the AI she was unwittingly talking to?

The pace of change is breathless, and the complexity of tasks that technology will be able to take on is ever expanding.

Devices are already increasing our cognitive and physical capabilities through virtual reality and robotics. It’s truly moving to see how technology can return a quality of life to amputees, or those suffering severe debilitating illnesses.

But alongside the opportunities come the challenges, and questions about our readiness as human beings for the transformations of the near future.

Are we capable of adapting to these advances and to prospering from them? Or is the fate of people far less certain?

Look at the phenomenal progress in robotics already underway by companies like Boston Dynamics, and you see not mere novelty, but the future of everything – from agriculture to warfare – as this technology is rolled out for mass adoption.

Take taxis and Uber. Travis Kalanick always saw himself as a liberator – offering transport as reliable as running water. Yet the future displacement of people – taxi drivers who do that job – has seen him cast as the villain of the script, not the hero.

Technologists need to catch on quicker to the unease that people have with accelerated change.

If the betterment of the human existence is the mission of technology, do we trust Silicon Valley’s leaders to make a call on whether all progress is good for people?

Facebook’s Mark Zuckerberg famously wears the same clothes every day to liberate him from the burden of choice, but there are many of us that extol the ideal of free choice and individuality.

The founding generation of the internet had high ideals for the miracle of technology. It was, in their view, for the advancement of personal freedom and betterment.

Indeed, Steve Jobs’ driving ideal for Apple was to level the playing field between people and corporations by putting the same computing power in the hands of each. He would be appalled to see the reported negative effects that smartphones have on mental health and sleep patterns among today’s teenagers.

French president Emmanuel Macron recently gathered global tech bosses at the Elysée – saying there would be no “free riding” without taking into account the common good. He’s right. Progress was never meant to make us poorer.

If tech leaders made this motivating vision of progress their mission, that would be music to our ears.