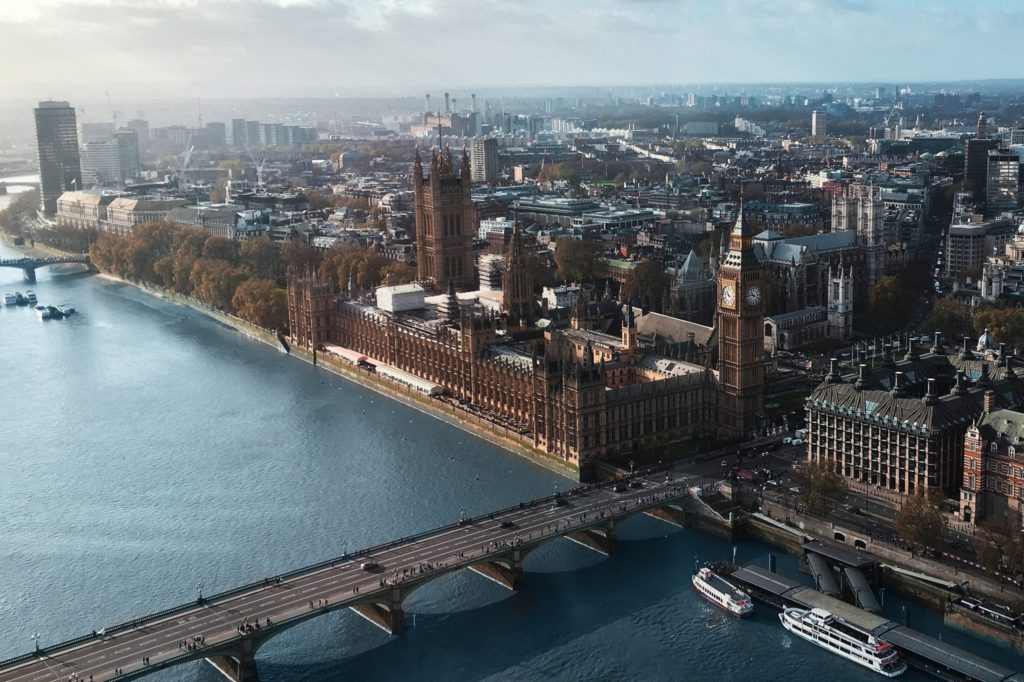 Day one kicked off with a live eviction, which saw the audience vote on a knife edge to get the UK out of Europe.

But last week was something else – a complete showstopper that has left the nation on tenterhooks.

It’s confounded the critics – one of whom, political correspondent Chris Mason, admitted on the BBC to knowing less than Mr Blobby about what happens next.

Those that thought the brooding, backstabbing and brouhaha, once reserved for an Elstree studio, might be tame stuff for the House of Commons version have had to think again. Contestants are falling over themselves to cram into the diary room and tell us all.

It started when Jo decided to jack it all in so he could really let us know what he felt about big bro, BoJo. How quickly we forget.

Speaking to TV celeb Gary Lineker – surely the new Emma Willis? – in front of a live audience, Jo revealed what life was really like in the house. It’s down and dirty. So much worse than what we get to see on TV.

The kiss-and-tell interview proved too much for some. Why should Jo get all the attention anyway? His rush to the airwaves has been the removal of the proverbial finger in the dyke.

Since then, the quiet man of the show, Dom Raab, unexpectedly quit the house – through the front door, we’re told, and not by leaping the wall. And with him came a host of others, who viewers never really got to know in the first place.

But that’s the least of it.

We now have something not seen for years on the show: the prospect of a vote of no confidence, led by History Channel favourite, the Moggster.

Blow me over with a feather. There’s hardly time to stick the kettle on. It’s all getting too much. And none of this lot were ever the bookies’ favourite to take the crown anyway.

You can’t help but worry that after last week’s riot that the other housemates think she has raided the fridge maybe one too many times.

Meanwhile, we haven’t even mentioned T-May. Everyone’s been predicting curtains for her for so long that it’s a brave bet at Ladbrokes to back her as the next eviction.

But, still, you can’t help but worry that after last week’s riot that the other housemates think she has raided the fridge maybe one too many times. If only it was reality television, but it isn’t.

It’s been said that nothing changes until something moves. And it’s all moving quickly as Britain descends into chaos and seems to fall out with itself.

The Prime Minister had to place her big bet on the table, but it leaves us in a more uncertain place than ever. The more she seeks to reassure, the more her opponents seek to undo everything she has fought so hard to achieve.

The rush to judgement has been something to observe.

The hasty vehemence and close-mindedness of her detractors says much about the absence of measured balance to debate in this deeply divided land.

Few could not be moved by the personal bravery and dogged determination that the Prime Minister has used to face down her detractors these past days. And it has at times taken on the look and feel of reality TV.

And while her enemies would have you believe that she is the political answer to Big Brother’s Nasty Nick, just when you thought she was finished she keeps coming back for more.

If this was a TV ratings game, she would be in clover. All the ingredients are there. Death-defying odds, a deal in jeopardy, surrounded on all sides. But there are jobs and futures at stake here.

The pound has been battered, business is bewildered, and our politicians seem ill-prepared to furnish the nation with the reassurance that it needs in these most uncertain of times.

What will happen in this week’s gripping episode?