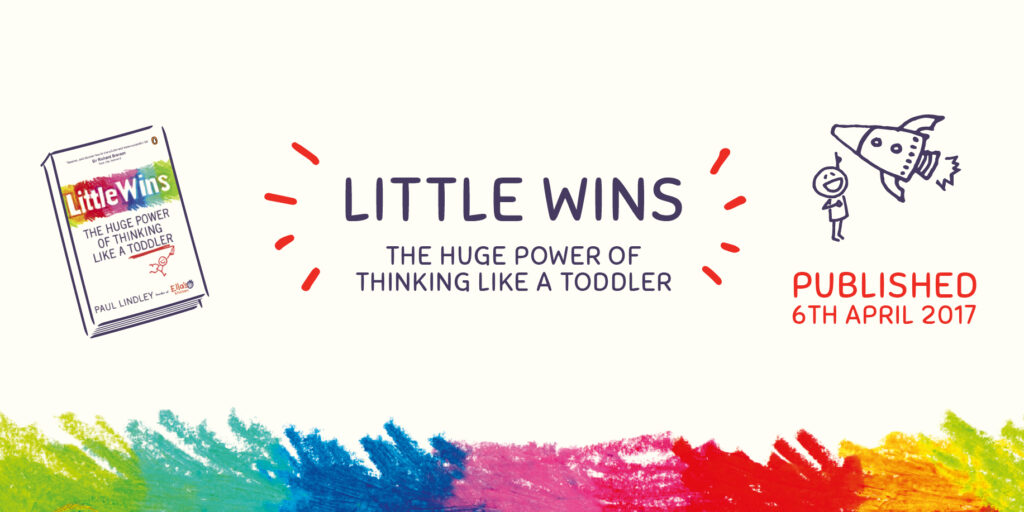 Little Wins outlines how we can unlock our potential not by learning new skills, but by rediscovering old ones – the mindset we all once had as toddlers.

At the event, guests were encouraged to embark on their journey to “grow down” – led by David Pallash, Social Responsibility lead at LEGO. In a short video played to guests, which can be viewed below, Paul revealed the inspirational ‘advisers’ behind the book.

Seven Hills has worked with Paul and the Ella’s Kitchen team for the past five years and has played a central role in the Little Wins journey, from inception to publication. Seven Hills assisted in pitching the idea to Penguin, providing editorial support, and driving the media campaign behind the launch.