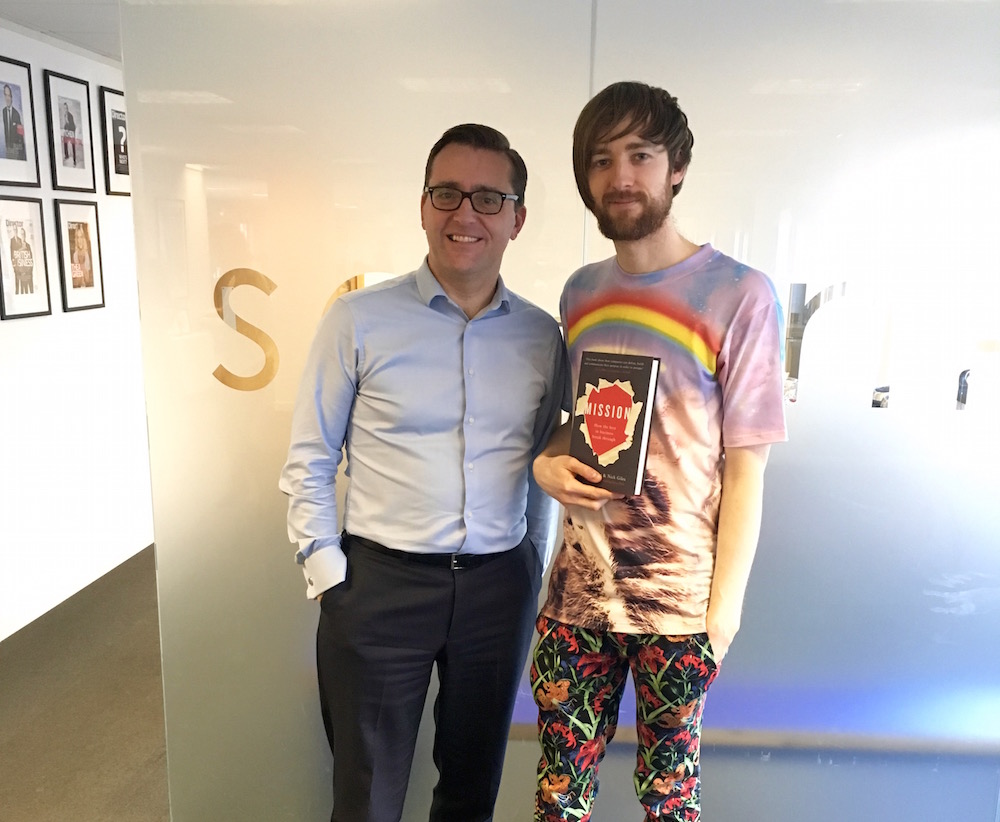 Seven Hills was introduced to the dynamic world of Vincent Dignan this afternoon as he gave his SXSW V2V award-winning talk as part of the Seven Hills Academy.

Vincent’s ability to rapidly grow followings online helped him turn his life around in the space of two and a half years, and saw him go from being on benefits to being given a cheque for £150,000 to fund his media and publishing site, Planet Ivy. He now runs the growth consultancy Magnific and has had over 150m views on the content that he has helped publish.

His firm belief that the internet offers a ‘ladder out of poverty’ shone through the talk as he explained that he was a self-confessed fan of the American attitude towards start-ups and growth. He told the team that the key to success online was to be aggressive – unlike the goal of ‘every Englishman to get to his grave unembarrassed’!

Vincent underlined the power of digital and social media for brands – a well-crafted tweet, Facebook video or Instagram post, targeted to the right community, can ensure that a brand is seen worldwide. Vincent’s numerous tips and tricks are sure to be remembered by the team.