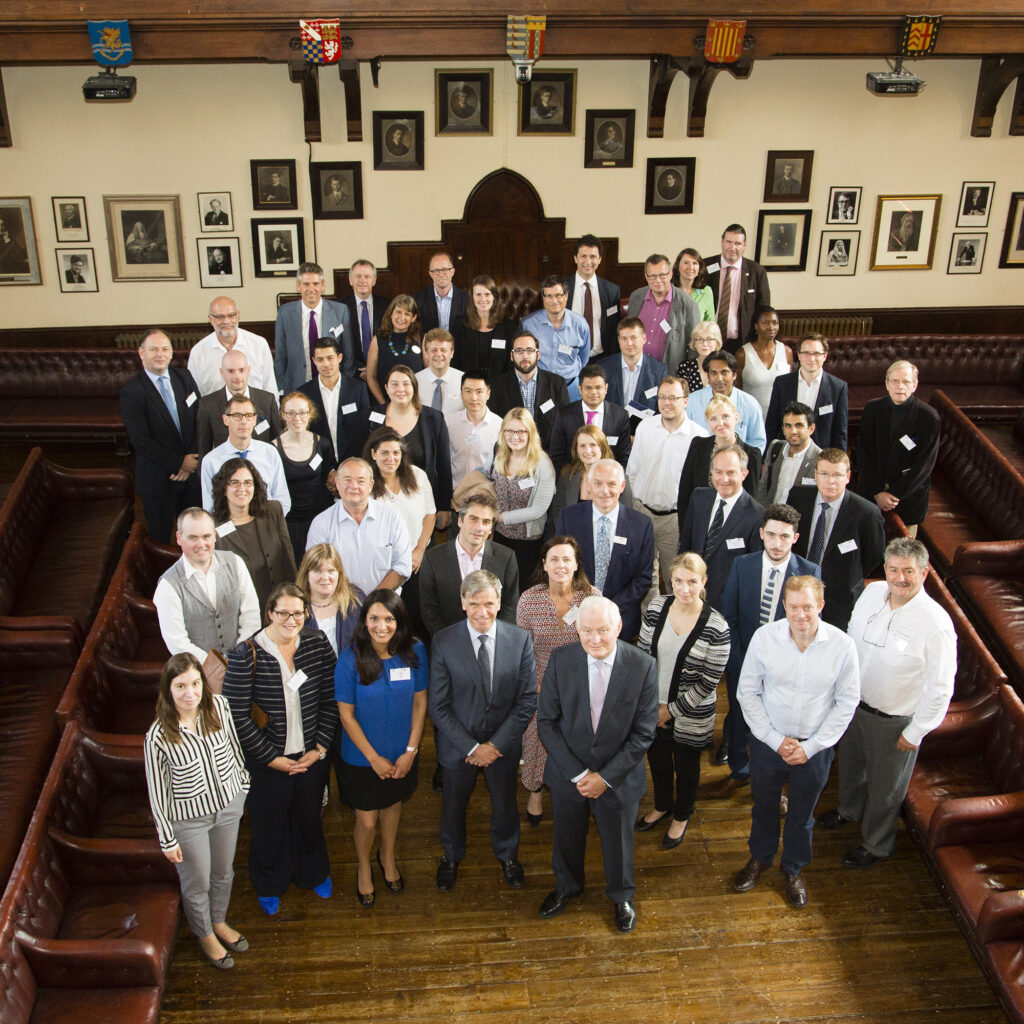 The ‘Cambridge Phenomenon’ was put under the microscope this week when the British Business Bank hosted the latest instalment of its Vital Ingredient for Growth campaign. The campaign aims to raise awareness of the full range of financing options available to small businesses across the UK.

As part of the campaign, Seven Hills organised a working dinner that convened a select group of Cambridge-based business leaders and innovators to discuss how best the British Business Bank can support companies on the scale-up trajectory and the unique challenges posed by the growth of the Cambridge tech cluster.

The next morning, Seven Hills co-founder Michael Hayman MBE opened the campaign day’s proceedings and later acted as compère. Held in partnership with Tech City UK at the historic Cambridge Union, the event attracted an 80-strong audience of the city’s finance and startup community.

Before a panel of funders – representatives of SyndicateRoom, Boost&Co and the Cambridge Capital Group among them – Tech City UK CEO Gerard Grech delivered a keynote speech that explored how to build a tech nation in the UK.

The day showcased the work and influence of the British Business Bank in the Cambridgeshire region and examined the current small business finance landscape. Leading tech figures, including ‘father of video games’ Frontier Developments founder David Braben OBE, discussed and uncovered the ‘secret sauce’ behind the ‘Cambridge Phenomenon’.

The event concluded with the founders of some of Cambridge’s most innovative startups – including Sam Bose of Intellisense.io – sharing their tips for growing a successful startup and tech ecosystem in the Silicon Fen.