Alison Goldsworthy joins Michael this week from across the pond. Born in Britain, the CEO of The Depolarization Project now ploughs her trade on the Pacific Coast where she looks to tackle one of the questions of our time – why in the world are we so divided? The motto is ‘Listen, learn and lead’ – the three things that have often been forgotten in a world that is less about compromise and more about conflict. Formed out of a project at Stanford University in 2016, The Depolarization Project looks to build bridges in societies around the world where people are more tied to their tribe than ever before. She says: “Depolarization is about trying to enable different groups to recognise that there can be merit in working together, and actually, sometimes, somebody from a different tribe might have a better idea to you, or one rooted in different experiences.”

Ali is CEO of The Depolarization Project. A former Deputy Chair of the UK Liberal Democrats, she previously led the team that built the fastest growing campaigning NGO in the UK. Ali is Vice Chair of the grant-giving Joseph Rowntree Reform Trust, and sits on the board of global media outlet Open Democracy. Born and brought up in Wales, in 2017 she was a Sloan Fellow at Stanford’s Graduate School of Business, co-creating its first depolarization course. Ali is a frequent media pundit, and has written for the Telegraph, Times, Independent, New Statesman and Financial Times.

Ali with her co-authors of Poles Apart, Laura Osborne and Alex Chesterfield 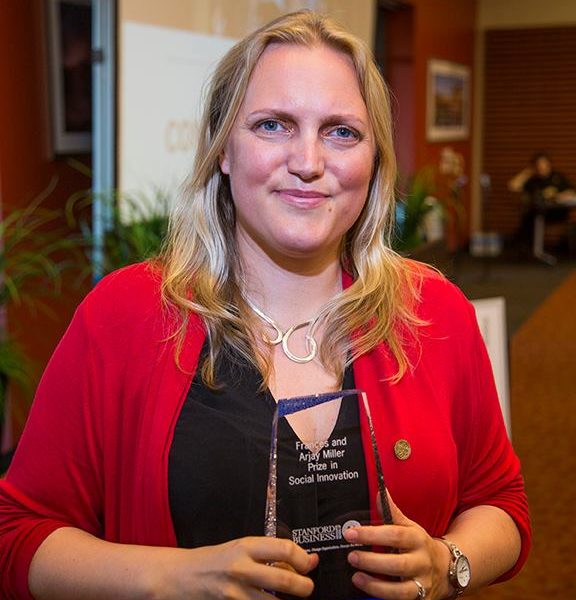 Picking up the Arjay Miller Award for Social Innovation at Stanford

Ali is a keen powerlifter (and does not recommended this workout attire!)

Once in a House on Fire by Andrea Ashworth.

Ali has also co-written a book, Poles Apart which is due for release in June 2021. 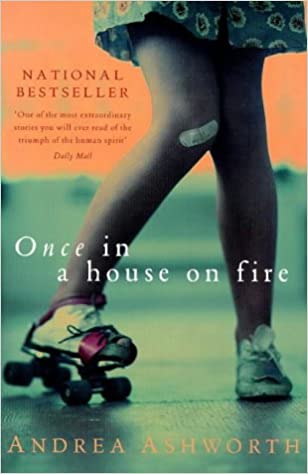 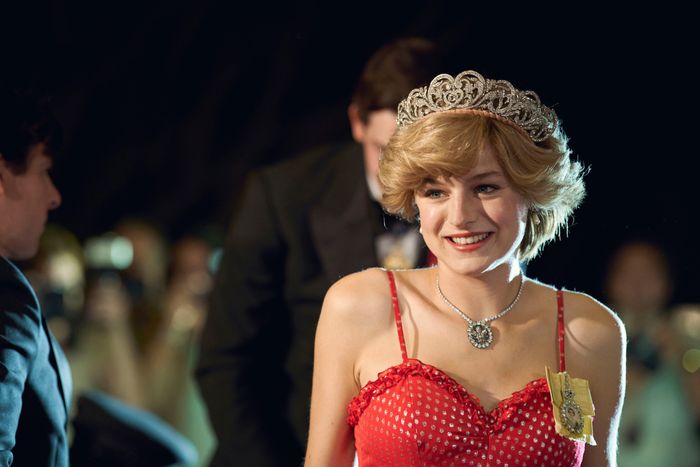 I’m about to start watching the latest series of The Crown and can’t wait. Other lockdown highlights have included the Norwegian/ French collaboration, Occupied and Will Ferrell’s Eurovision film.

“Another night in is it?”

I don’t really believe in role models. If you put people on a pedestal, all they do is fall off.

No one, and I mean no one, should have more control over how you feel than you do. 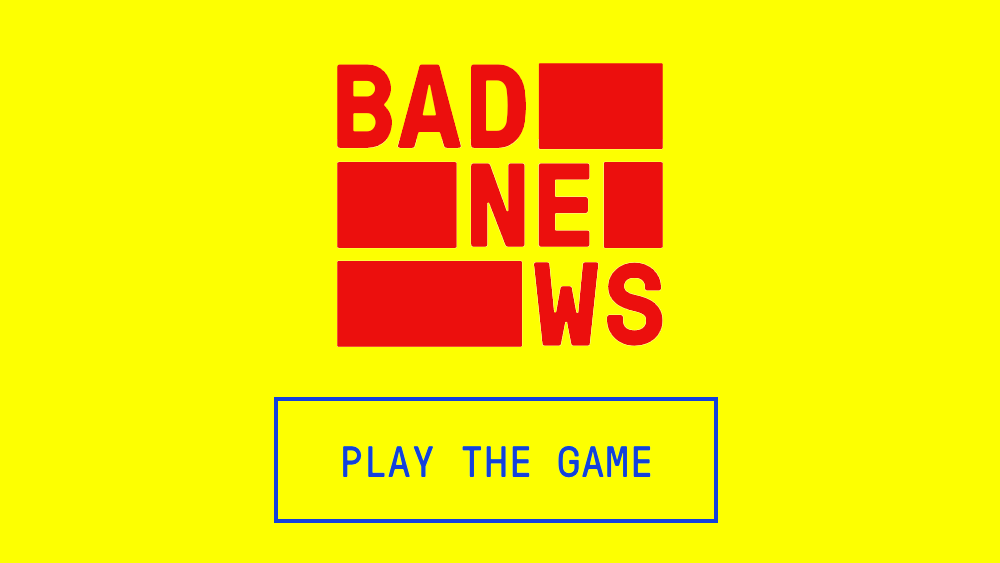