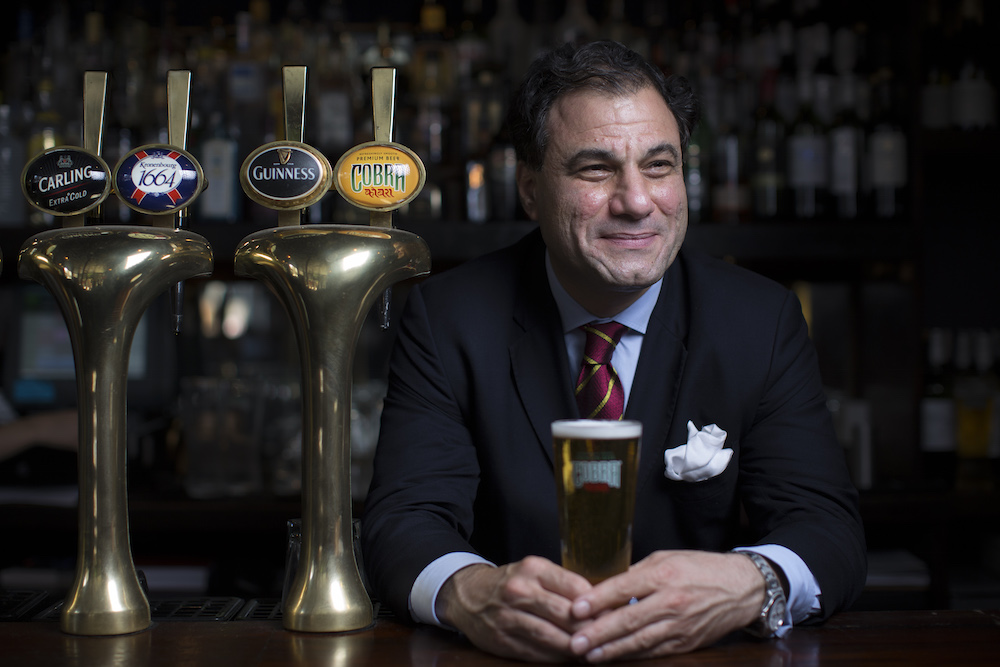 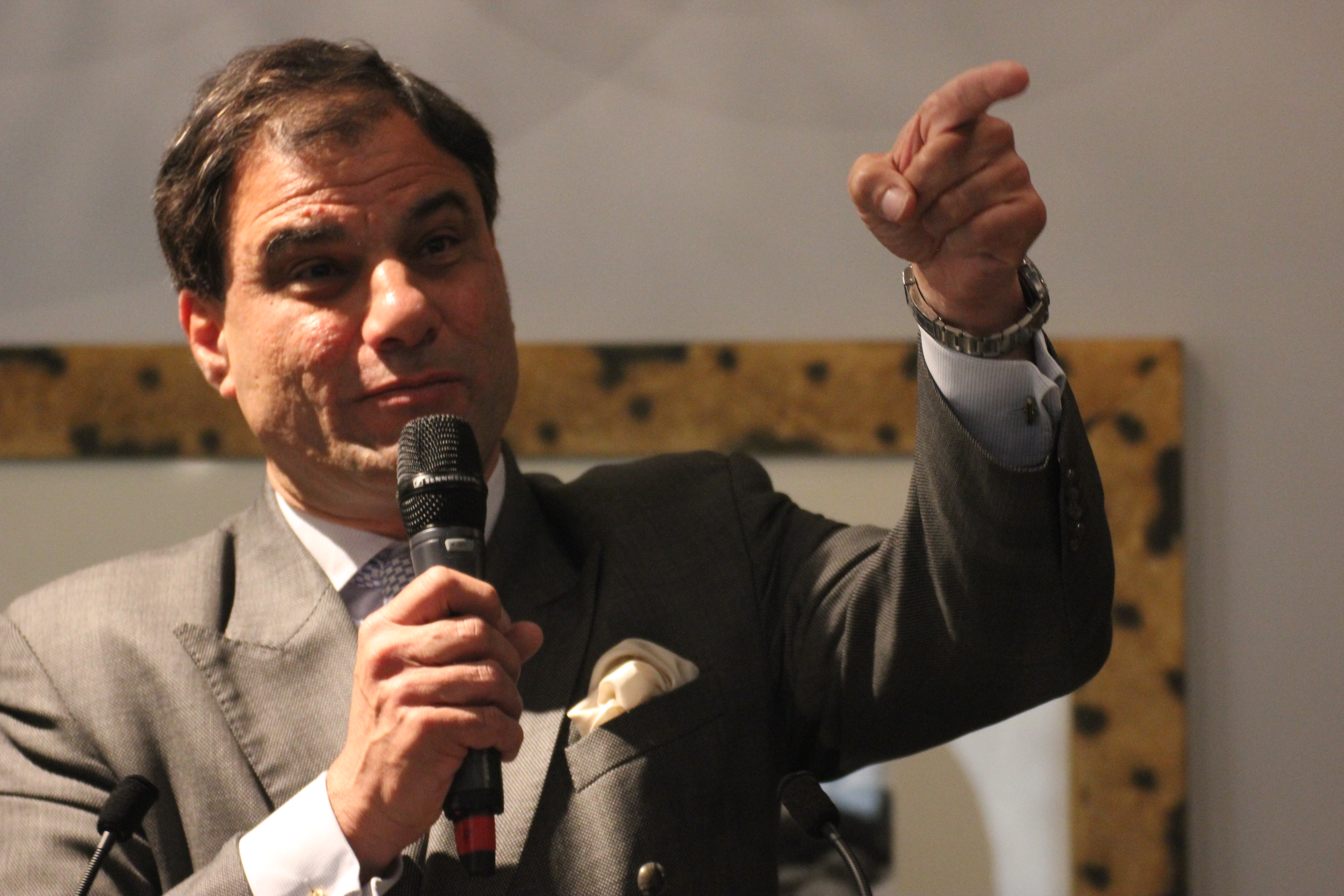 Cobra Beer, brewed in 3 countries and exported to 40 countries worldwide, is a British success story. Founder and Chairman Lord Bilimoria champions the business community by engaging with public affairs, media, and other stakeholders. He actively supports a thriving enterprise environment in the UK, encouraging businesses to bring on international talent and manage operations with a global vision in order to achieve their full growth potential.

Seven Hills has worked with Lord Bilimoria and Cobra Beer to develop a campaign which highlights the role that the manufacturing industries and UK export businesses play in solving the UK’s economic productivity puzzle, while also raising the UK’s profile as a destination for business, enterprise, investment and R&D.

Lord Bilimoria’s experience, expertise and the international growth of the Cobra Beer brand since its 1989 launch serve as the backdrop to Cobra Beer’s international campaign to highlight and protect the UK’s greatest assets in the global business world. This combined with his many other positions, such as cross bench peer and President of UKCISA, positions him as a influencer in the enterprise environment with insight on everything from world-leading food and drink industries to research excellence in UK science and Higher Education.

Cobra Beer is at the heart of efforts to reshape the conversation about immigration in business and is known as a representative voice on political and public affairs matters such as skills and visa policy. Seven Hills leverages Cobra Beer’s status as a household name to endorse innovative means to boost economic growth in the UK and to celebrate the culture of enterprise that makes the UK a great place to do business.