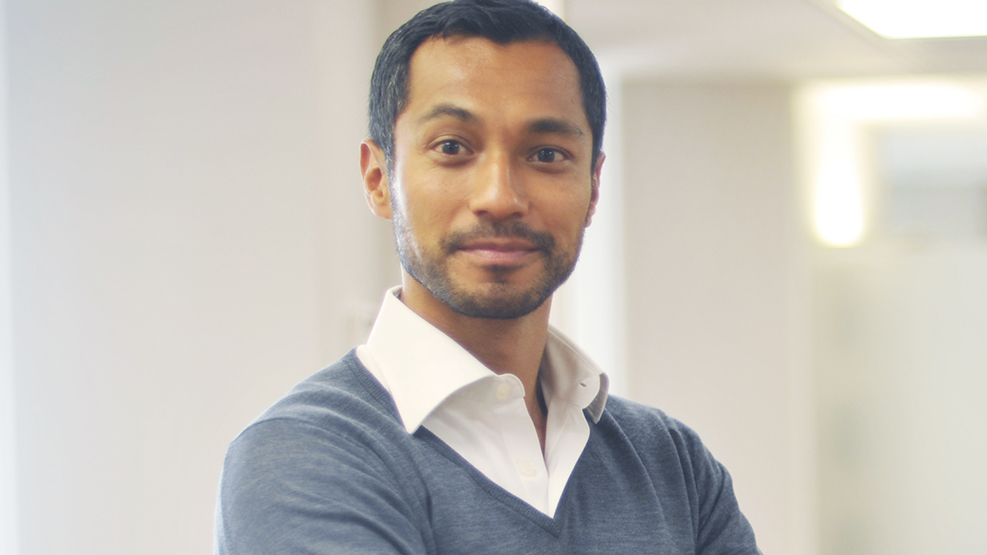 To be the leading authority on Europe’s technology investment landscape and the country’s number one dealmaker for billion-dollar tech companies.

For the second consecutive year, Seven Hills worked with GP Bullhound, the technology investment bank, to deliver the most comprehensive analysis of Europe’s billion-dollar technology companies: European Unicorns 2016: Survival of the Fittest.

Seven Hills drove awareness of the research during London Technology Week 2016, selling the story in to the media.

Seven Hills has continued an ongoing media campaign for GP Bullhound, positioning Co-founder and Managing Partner, Manish Madhvani as an expert commentator on a wide range of trends across Europe’s technology community. We are also working with the firm on their annual Predictions Report for 2017.

The report received great traction in the press, earning over 350 hits in a week, securing coverage in The Financial Times, The Guardian, The Telegraph, City AM, Fortune, Fast Company and CNN.

GP Bullhound has become the leading authority on European unicorns and the report is widely quoted in the media.