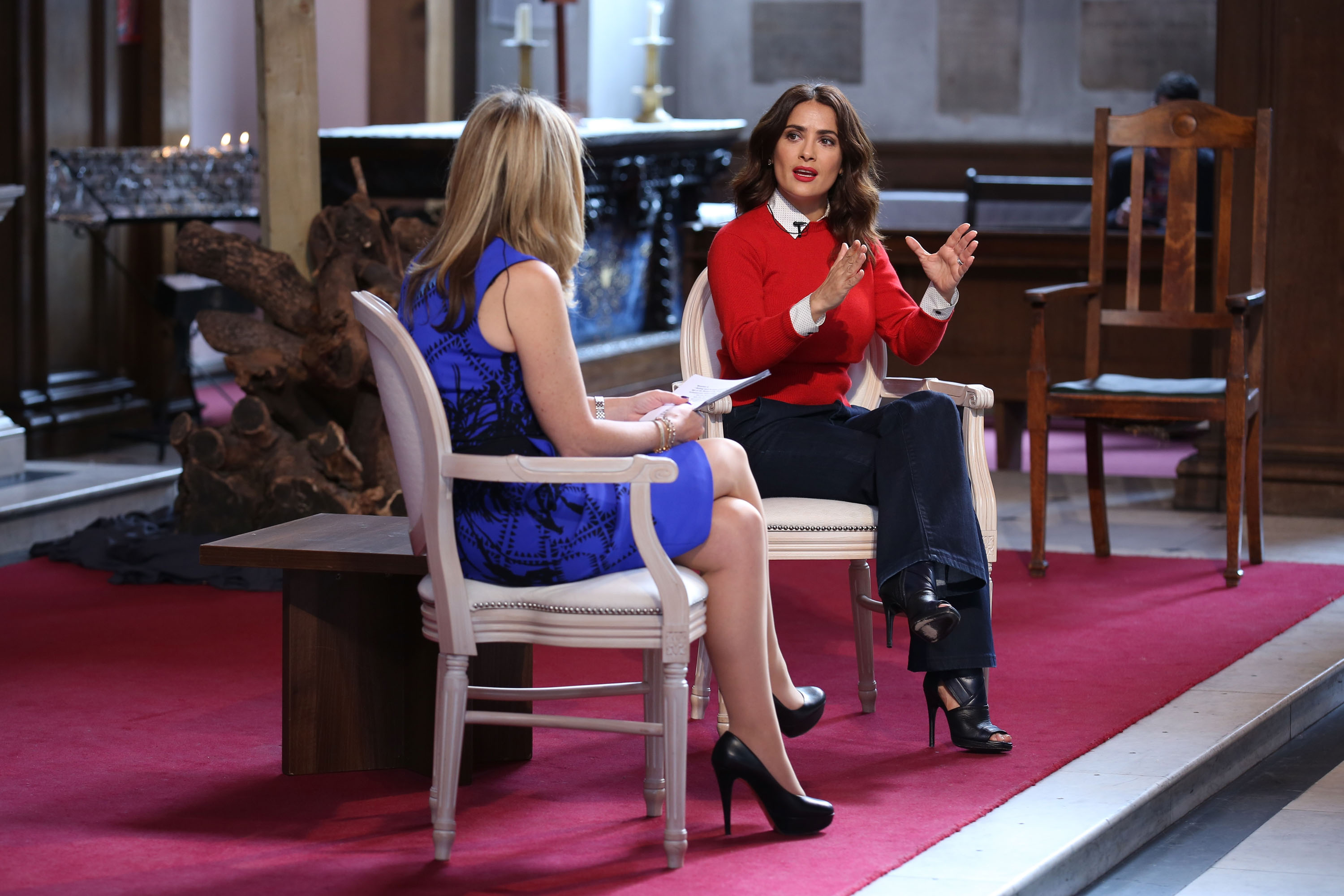 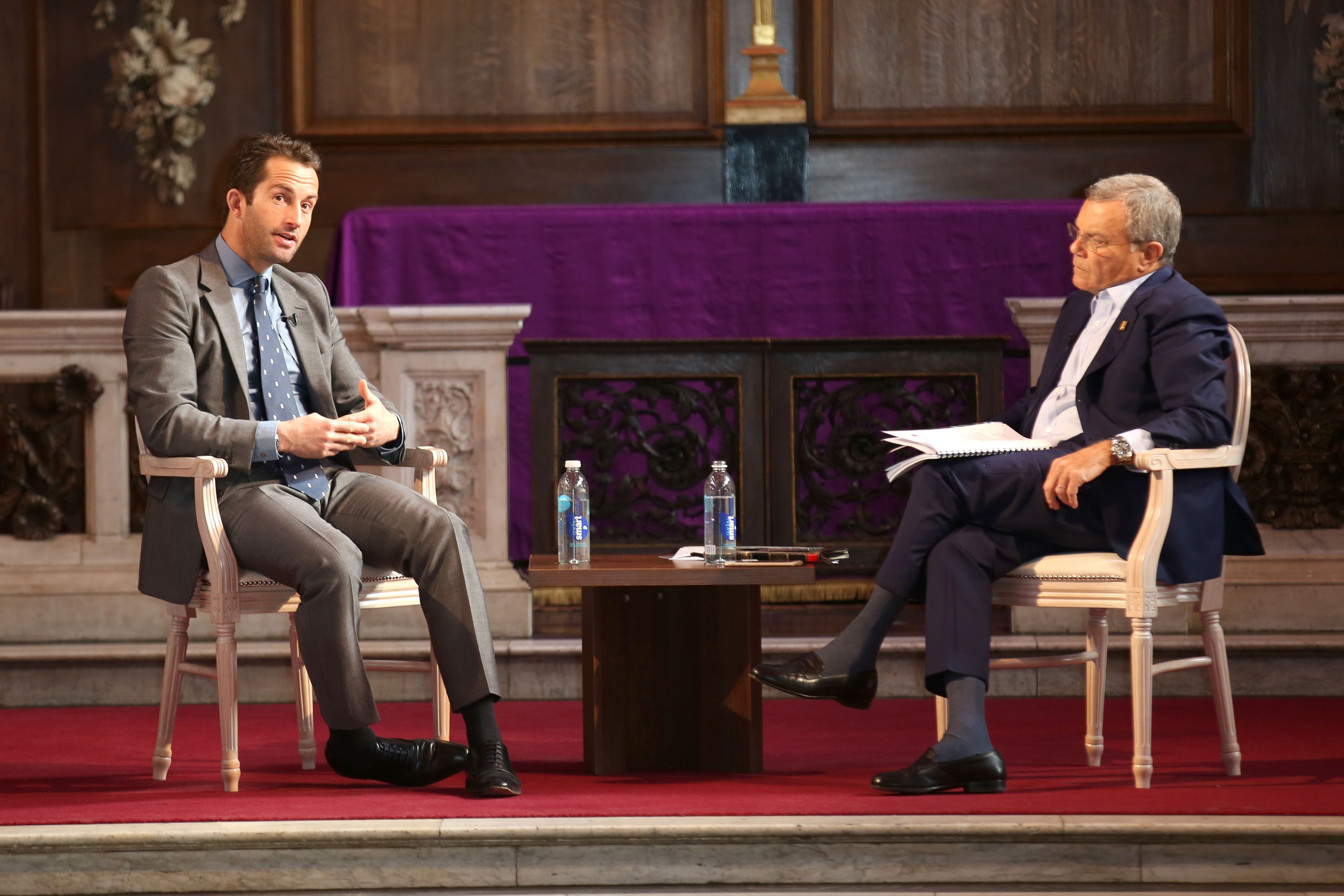 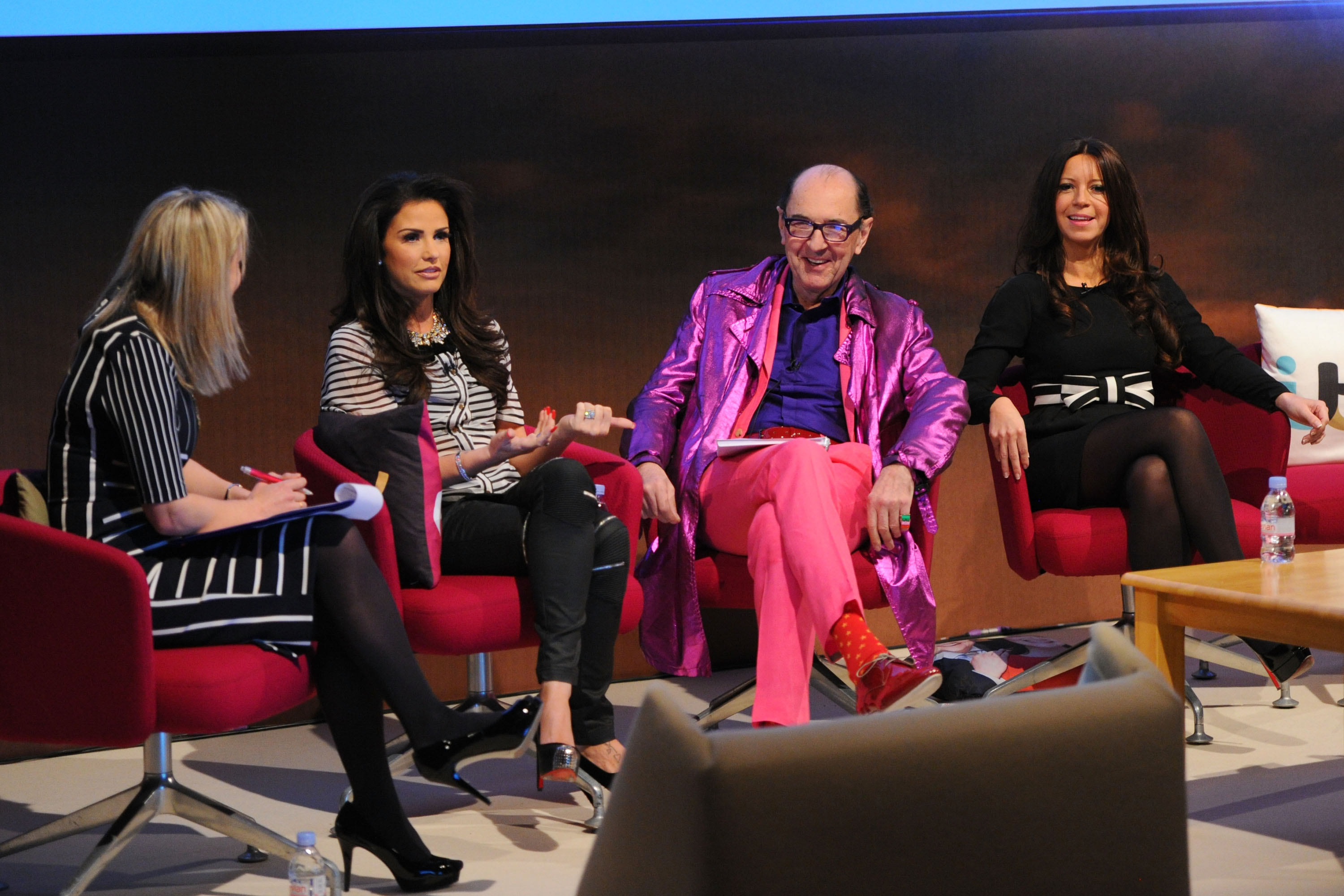 To position Advertising Week Europe as an industry festival where visionaries, dynamic media leaders and influencers come together to celebrate the creative industries.

Seven Hills delivered a high impact media campaign to showcase the 3rd Advertising Week Europe as a week of thought leadership and celebration, into the national and international media.

Advertising Week Europe was a platform for entertainers, media personalities and senior figures from the advertising and journalistic industries to talk about how innovations in the advertising industry can change lives, including global holding company chiefs, Maurice Lévy, Yannick Bolloré and Sir Martin Sorrell.

Seven Hills supported the thought leadership programme with a bold and international media profile to match the strength and range of the week’s line-up, which included everyone from Mirata – the first robot to make a mission to space – to gold medalists from the London Olympic Games in 2012.

Advertising Week Europe set the agenda for discussion on big data, brands, adtech and the business of media and positioned London as the world capital of the creative and advertising industries, showcasing their innovation, the talent and the diversity. More than 330 press registered for the week and over 500 pieces of coverage resulted, including 101 national stories and 13 broadcast interviews.