A global campaign to raise awareness and seek innovative solutions to the number one unaddressed disability in the world: poor vision – which affects 2.5 billion people around the world. 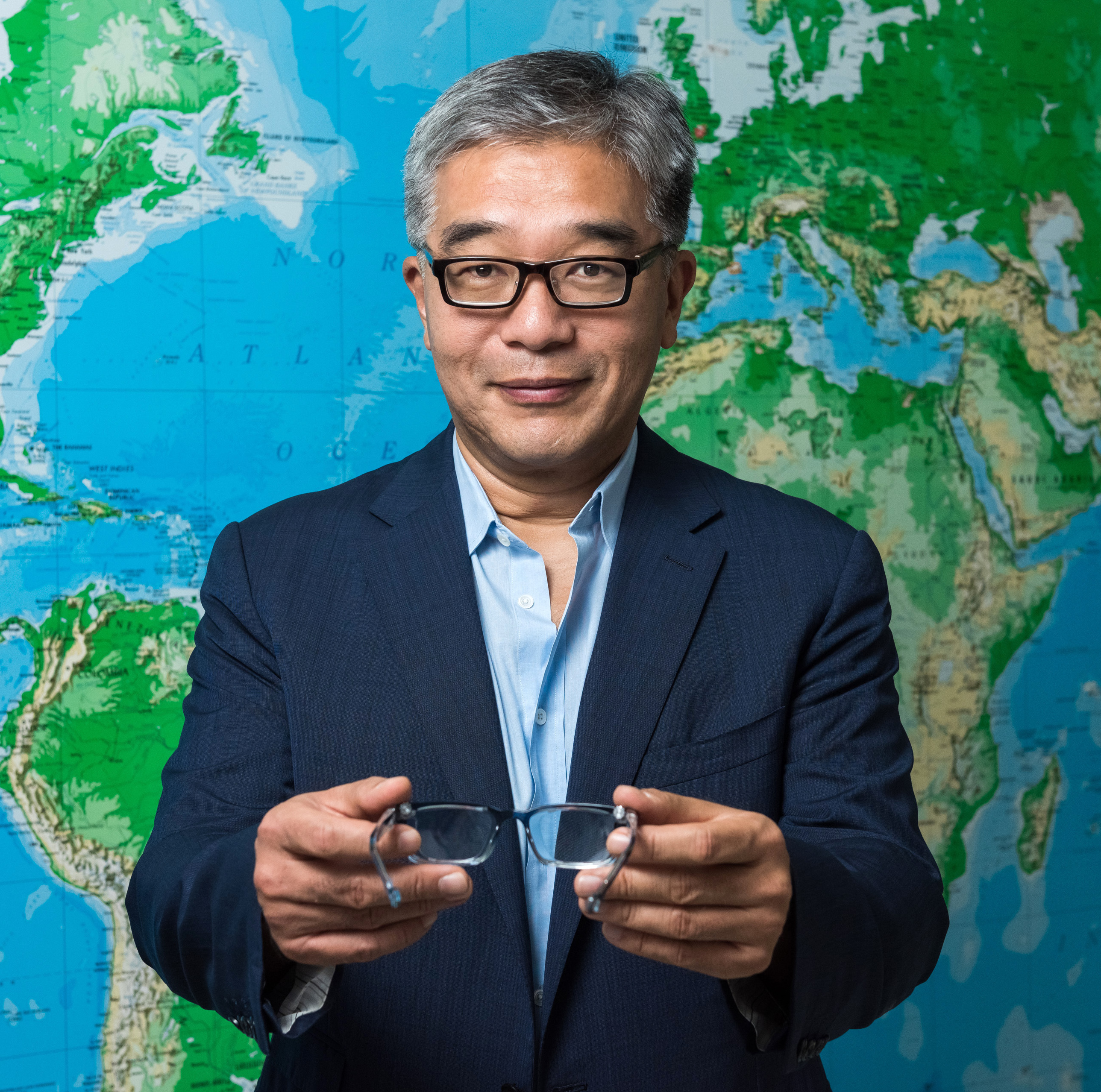 James makes an impassioned call for world leaders to take action to help the 2.5 billion people who suffer from poor vision

A key achievement in the work Clearly and Seven Hills have collaborated on has been the inclusion of poor vision on the agenda at the Commonwealth Heads of Government Meeting 2018 (CHOGM).

In a landmark decision, the leaders of all 53 Commonwealth nations committed to action to achieve ‘quality eye care for all’. This is the first time in history that the global crisis of poor vision has been formally recognised at a meeting of world leaders, and paves the way for progress that will change lives.

A study carried out in India found that giving reading glasses to tea pickers increased their productivity by 39% pic.twitter.com/3UMfXo3Mtl

Seven Hills has worked with Clearly on the launch of a landmark peer-reviewed study, published in The Lancet Global Health, which gives dramatic evidence into how a simple pair of glasses can improve workers’ productivity and reduce poverty.

Using a trial of Indian tea pickers, it was shown that the provision of glasses improves productivity by 21.7 per cent. This pivotal moment in the global health debate led to in-depth coverage by BBC World News, The Economist, and Financial Times.