Cobra Beer is one of the UK’s greatest export stories, a beer brand sold in over 40 countries across the globe, with over a million bottles of beer being stoppered at the brand’s main brewery in Burton-on-Trent. 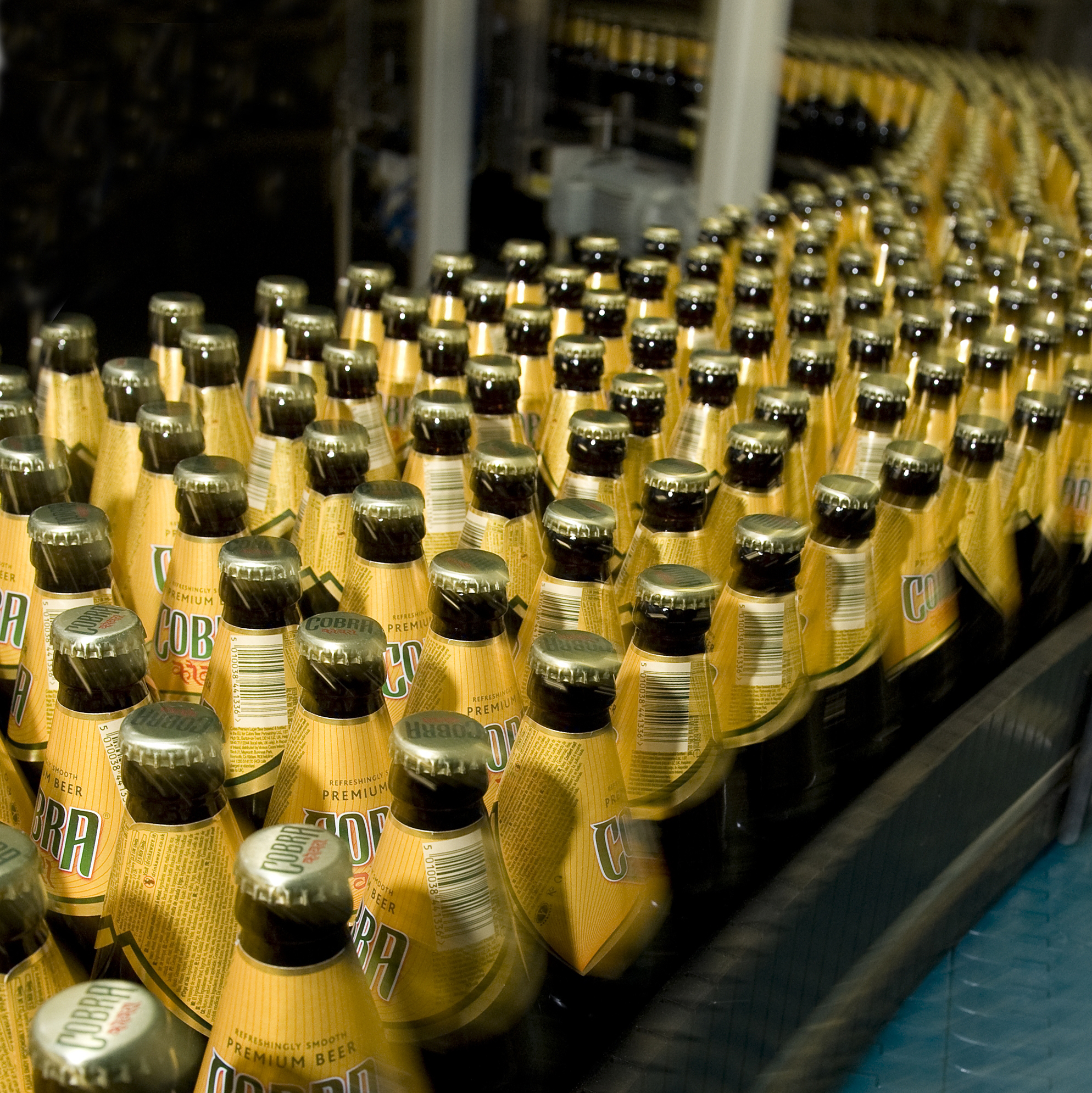 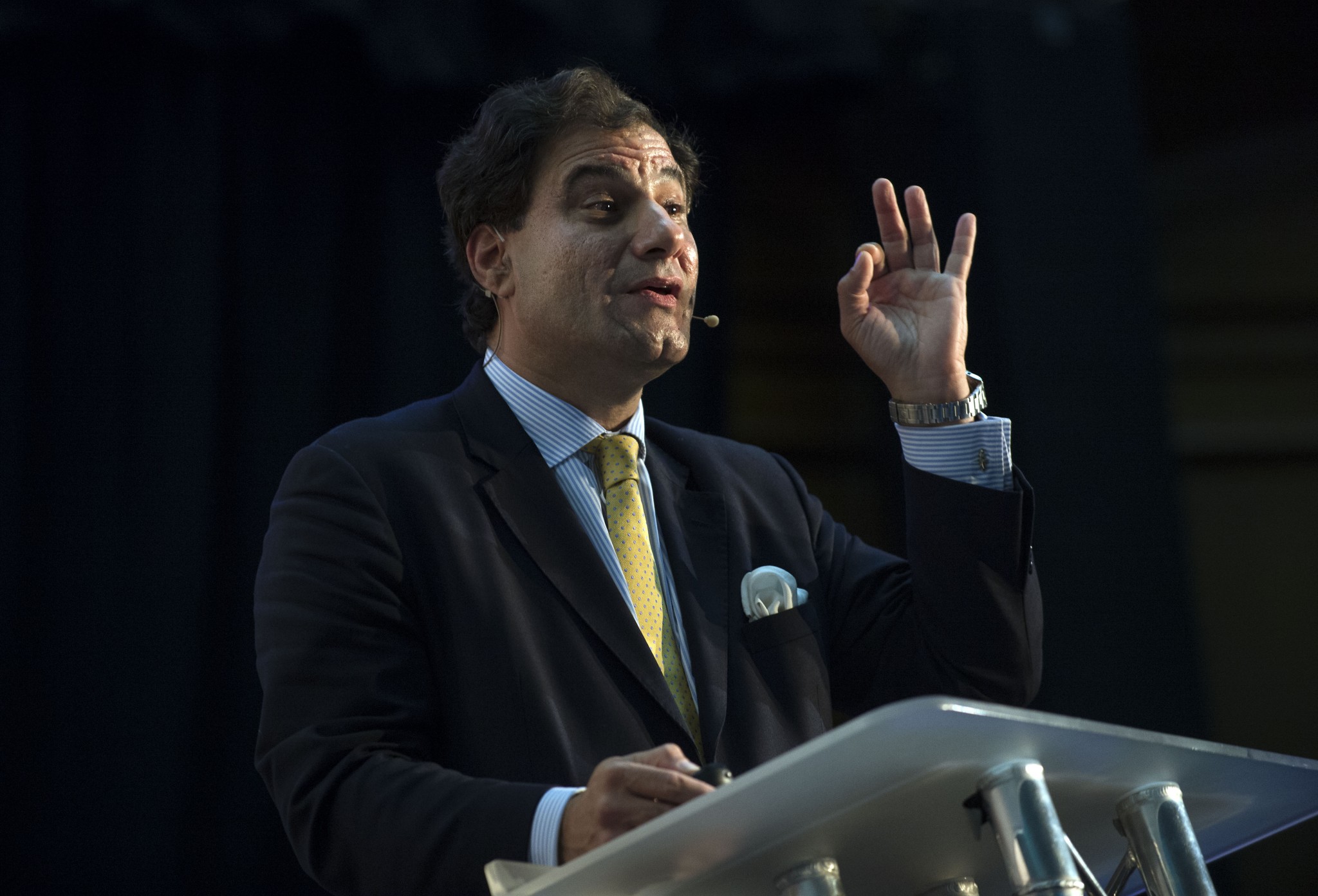 Lord Bilimoria and Cobra Beer are at the heart of discussion over issues from business education and skills-training to UK bilateral economic partnerships overseas, with a widespread profile both nationally in the UK and internationally.

Through a programme of speaking engagements, broadcast interviews, press briefings and thought-provoking editorial, Seven Hills works closely with Lord Bilimoria to raise his profile as a thoughtful entrepreneurial and political commentator.

In 2015, Seven Hills led a campaign to bring the nation’s attention to the factors – from restrictive immigration policies to intergenerational trends – that had led to an alarming shortage of chefs in the curry restaurant sector, threatening Britain’s most popular form of cuisine.

Last year, Seven Hills were at the heart of Cobra Beer’s partnership with the inaugural London Food Month – bringing Cobra Beer’s Brewed Smooth For All Food campaign to life with a series of exciting events across London attended by the Duchess of Cornwall and culinary titans including Grace Dent and Angela Hartnett. Cobra Beer’s food pairing events throughout London Food Month were covered widely by the Evening Standard and food and beverage trade press.

Lord Bilimoria is the voice for business

Over the past year, the campaigns team has delivered over 300 pieces of coverage including 57 national news articles and 50 broadcast appearances for Lord Bilimoria.

Most recently, Seven Hills secured an opportunity for Lord Bilimoria to join the Sky News topical panel show: The Pledge, as a regular panellist. Since then, he has appeared alongside LBC presenter Nick Ferrari, Guardian columnist Afua Hirsch and Quilliam Foundation founder Maajid Nawaz, among other regular panellists.

Seven Hills continues to play a key role in establishing Cobra as the nation’s favourite beer brand that is brewed smooth for all food.

As a national voice for business, Lord Bilimoria now contributes regularly to key agenda-setting news outlets from The Guardian to Sky News, ensuring a consistent profile across top-tier media. Seven Hills will continue to sit at the heart of this high-profile media campaigning.

Driven by innovative and entrepreneurial spirit, Cobra Beer continues to develop new products and will release its first gluten-free beer in the UK in 2018.