This week on Change Makers we are delighted to welcome fashion designer Edeline Lee. She launched her eponymous line in 2013 and has overseen the growth of a brand that has been worn by stars from Taylor Swift and Solange Knowles to Keira Knightley and Anne Hathaway. She joins the podcast with her Spring-Summer 2021 collection hot off the production line and the catwalk of London Fashion Week. Edeline shares her experience of taking part in the virtual event this year, her first fashion memories and her experience learning from the best, and what fashion can represent in challenging times. Plus she gives her thoughts on female identity and why she designs for ‘Future Woman’.

Canadian-British, London-based Edeline Lee graduated from Central Saint Martins and launched her eponymous label in 2014. In between her degrees, she apprenticed in the studios of Alexander McQueen in London and John Galliano in Paris. She is known for her immersive and performative shows at London Fashion Week. Edeline has received strong support from the women of the art world, who naturally gravitate towards her aesthetically sophisticated signature of structured, feminine shapes, clean modernist lines, and precise attention to craftsmanship. She has gained international recognition for her fashion presentations which have the immersive quality of film and live performance.

A portrait taken in lockdown

A shot from Edeline's AW20 presentation

Virgina Woolf – A Room of One’s Own 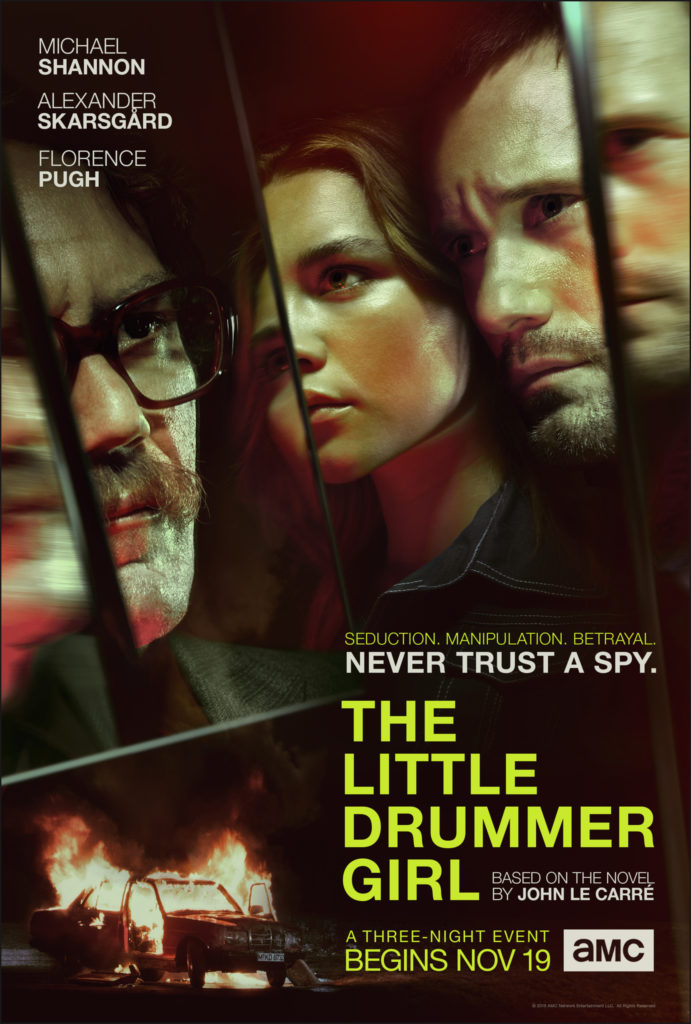 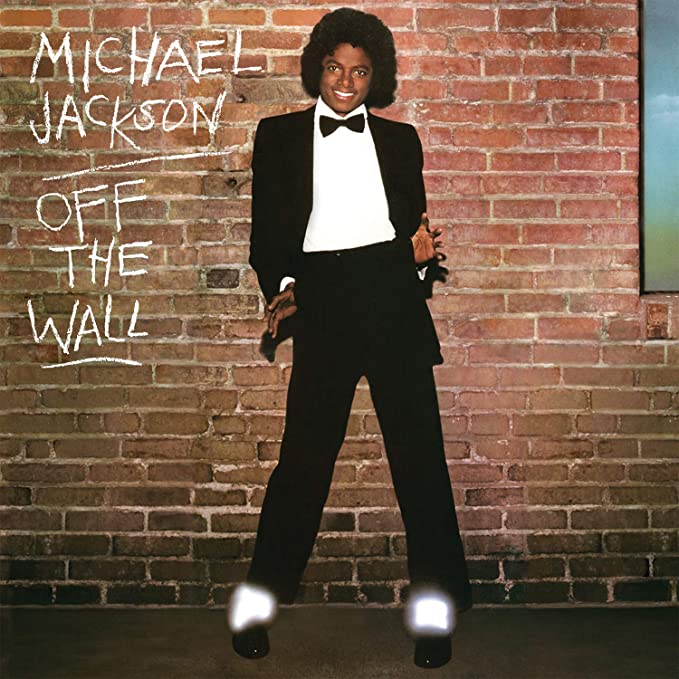 My working day starts and ends later now because we are trying to avoid peak travel in the studio.

My son – he always inspires me to see what is really important.

Fear is not an option.