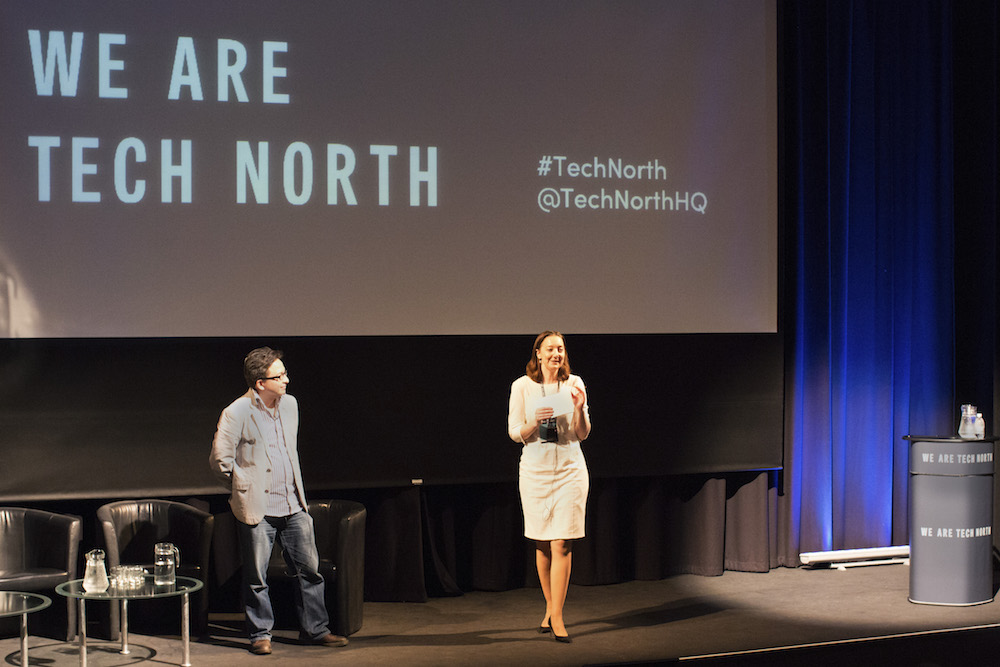 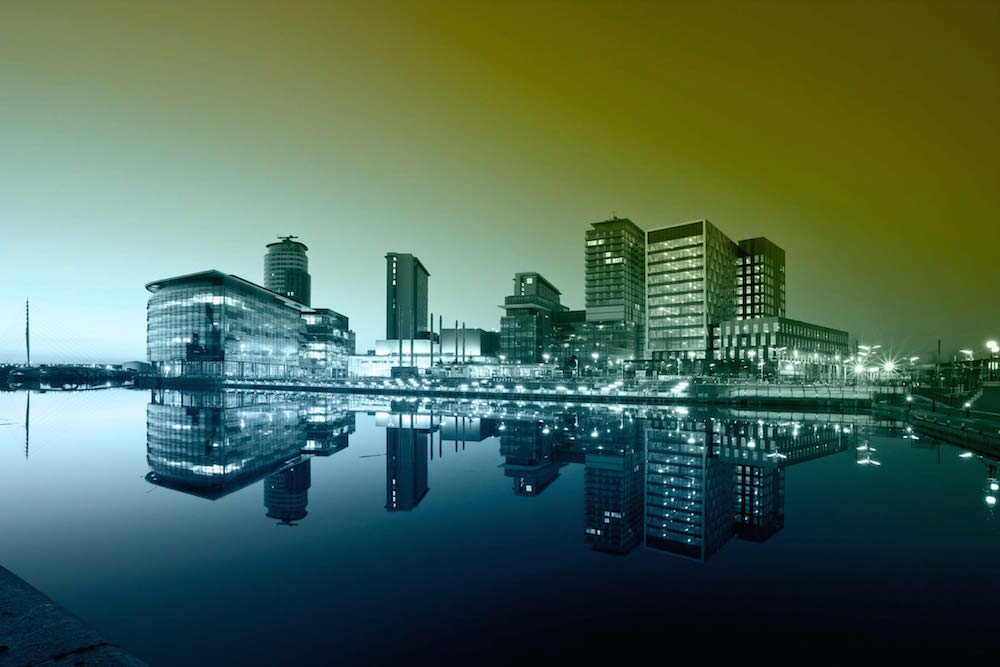 To raise awareness of Tech North as the government-backed initiative, delivered through Tech City UK, accelerating the growth of the digital economy in the North of England.

Seven Hills supported Tech North through its external launch phase, leading a breakfast briefing event to engage the digital community in the North of England. The event was hosted in Leeds with leading speakers addressing an audience of key sector influencers including digital entrepreneurs and business leaders. This resulted in #TechNorth trending on Twitter.

Since launch, Seven Hills has overseen the high-impact press office for Tech North to communicate the strength of its digital sector and ensuring it continues to be part of the UK’s ongoing journey to become the world’s leading digital economy.

As part of this, Seven Hills has guided Tech North through several notable milestones for the initiative including the announcement of its advisory board and the Tech Nation Visa Scheme Launch.

Most recently, Seven Hills has driven the media campaign for one of Tech North’s key initiatives – Northern Stars. The competition identifies and fosters the best start-up talent from the North of England. The competition garnered significant regional media attention and profile opportunities for the North’s up and coming digital talent.

Following the success of the launch phase and the Northern Stars programme, Tech North features regularly in both mainstream and trade media. The Head of Tech North, Claire Braithwaite, is an authoritative commentator on the strength of the Northern Powerhouse and the digital economy.