General David Petraeus served almost 40 years in the US Army, culminating his career with six consecutive commands, five of which were in combat, including command of the 101st Airborne Division during the fight to Baghdad and the first year in Iraq, and command of coalition forces in Iraq during the Surge. A former Director of the CIA, he sits down with Michael to talk tell his story as a strategic leader – why luck is simply a moment when preparation meets opportunity, why you must confront your mistakes in order to move forward, and how to develop big ideas to drive success.

General Petraeus served over 37 years in the U.S. military, culminating his career with six consecutive commands, five of which were in combat. Following retirement from the military and after Senate confirmation by a vote of 94-0, he served as Director of the CIA. Today, he is a Partner with the global investment firm KKR and Chairman of the KKR Global Institute, which he established in May 2013. He is also a member of the boards of directors of Optiv and FirstStream, a venture investor in more than 15 startups, and engaged in a variety of academic endeavours. Over the past 15 years, General Petraeus has been named one of America’s 25 Best Leaders by U.S. News and World Report and a runner-up for Time magazine’s Person of the Year, amongst other accolades. He has earned numerous honours, awards, and decorations, including four Defense Distinguished Service Medals. 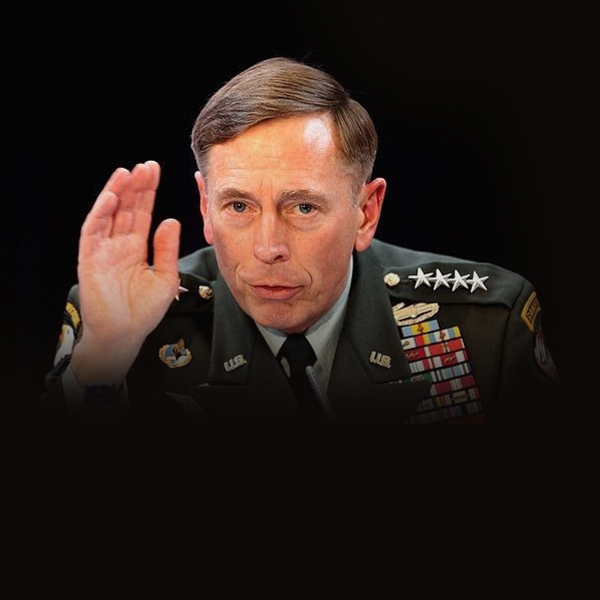 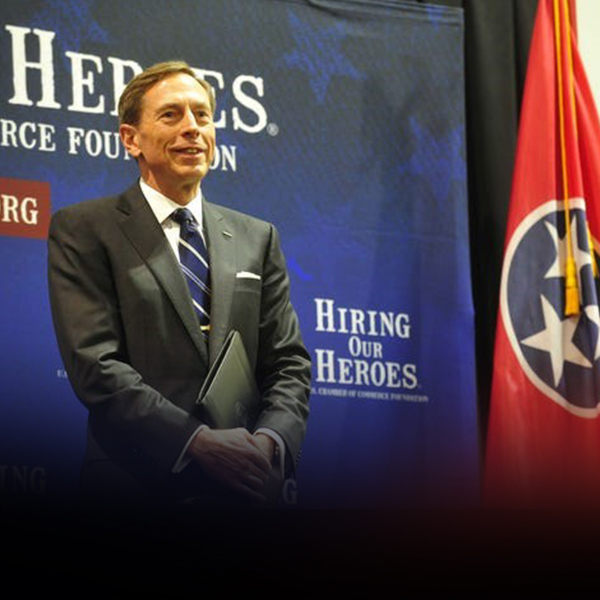 Speaking at 'Hiring for Heroes' to help get veterans back to meaningful employment, Texas

Andrew Roberts’ masterful biography of Churchill as the lockdown inspiration reading. And the inspiration for me during the Surge (and since) was Ulysses S. Grant (as portrayed in Bruce Catton’s “Grant Takes Command,” which I was reading (a few pages a night) in the early tough months of the Surge). 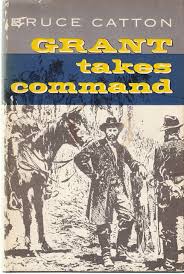 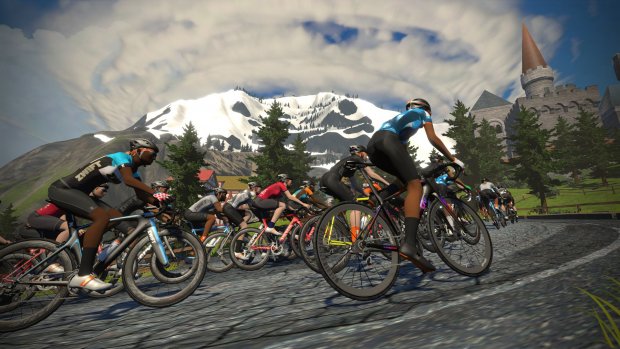 An iPad on which the Zwift digital cycling app is running – which inevitably spurs my competitive instincts into high gear as I peddle my road bike, with the rear wheel removed so that it is on a Wahoo trainer that works with the app.

Our children and their spouses – and, now, their children!  Our kids have made their own way in the world, despite endless moves while they were growing up. 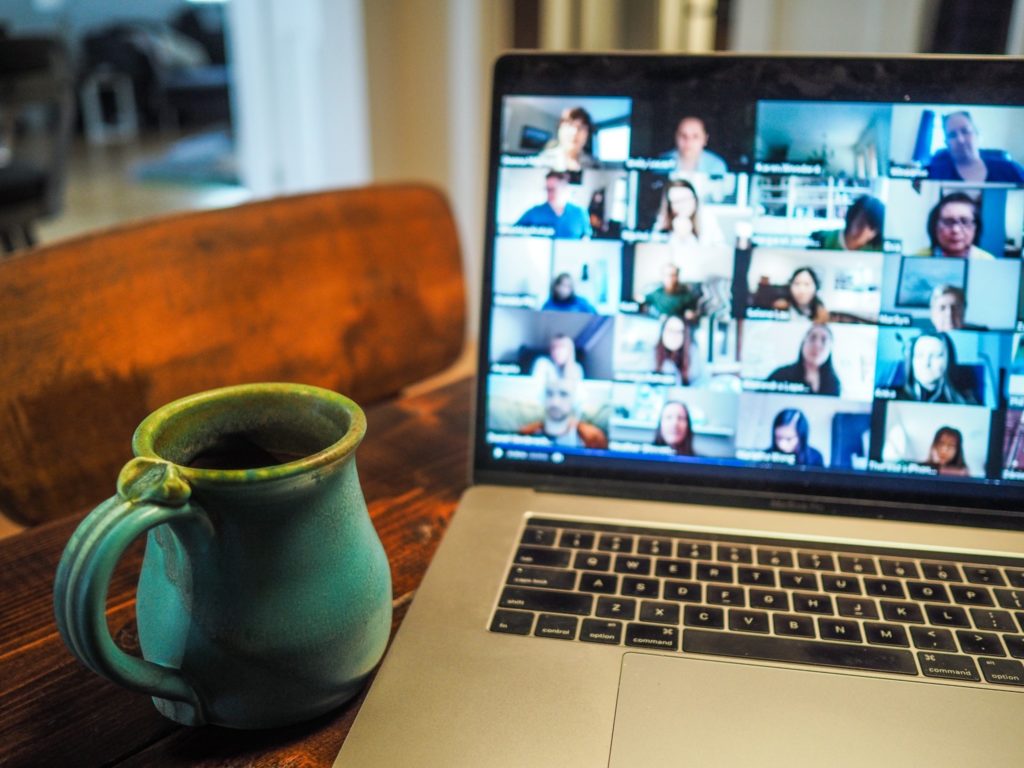 One word – Zoom.  You can run but not hide from Zoom, and each day is full of sessions on it.  Beyond that,  more dinners at home in a row than ever in our 46 years of marriage – and, thankfully, custody of the family dog (our son’s, but usually with our daughter while he finishes a JD/MBA), with whom I enjoy multiple long walks each day in our hilly Arlington neighbourhood while doing calls.

Life is a competitive endeavor, embrace that reality and compete – not just to be best overall, but the best you can be, including the best team player you can be.