M Squared is a developer of quantum and photonics technologies that are addressing some of society’s greatest challenges.

Whether it is realising exponential computing power, halting climate change or improving healthcare, its mission to transform the world is underpinned by an ability to create the world’s purest light. 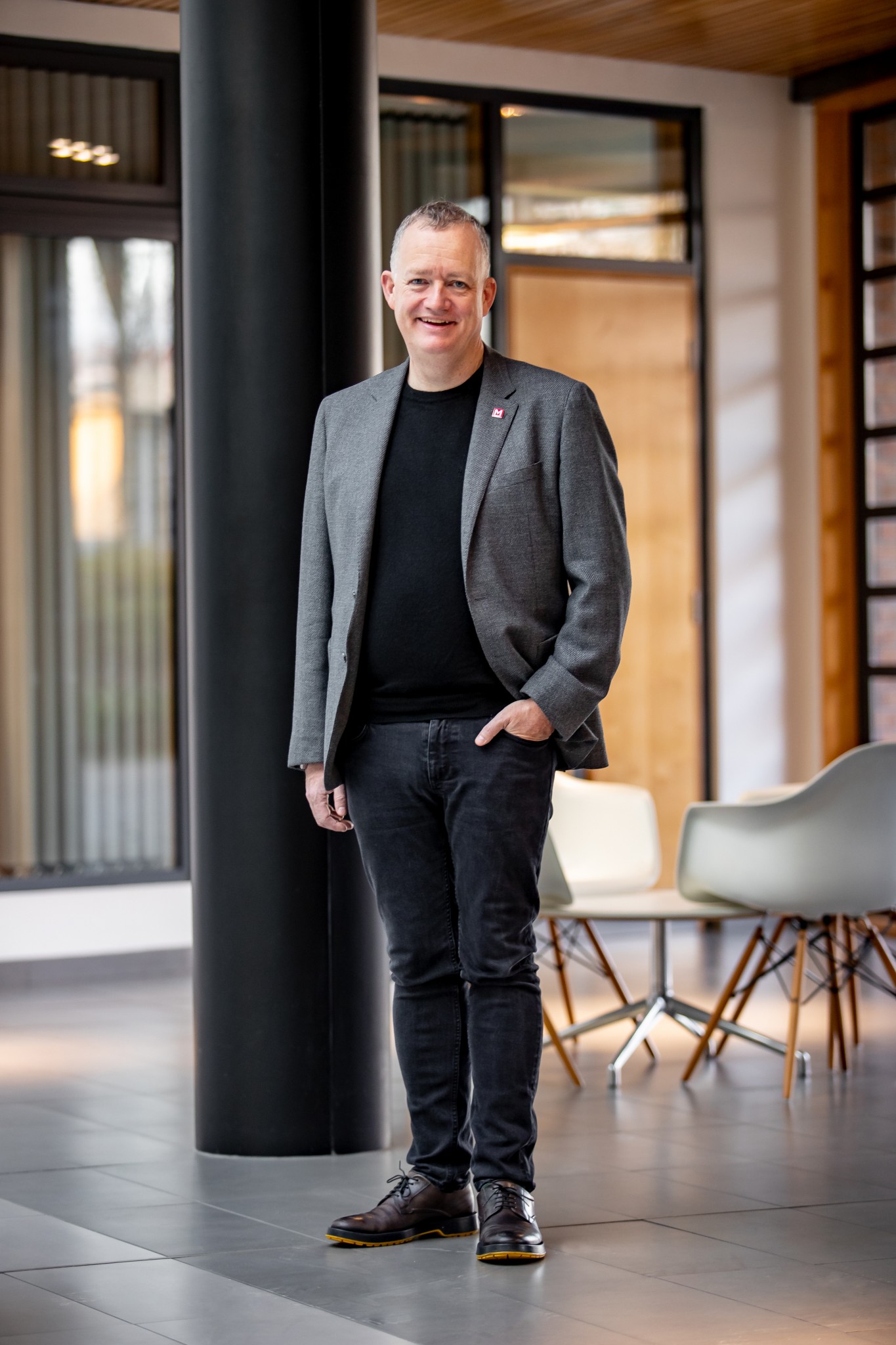 M Squared’s founder
Dr. Graeme Malcolm OBE, is one of the UK’s most dynamic entrepreneurs 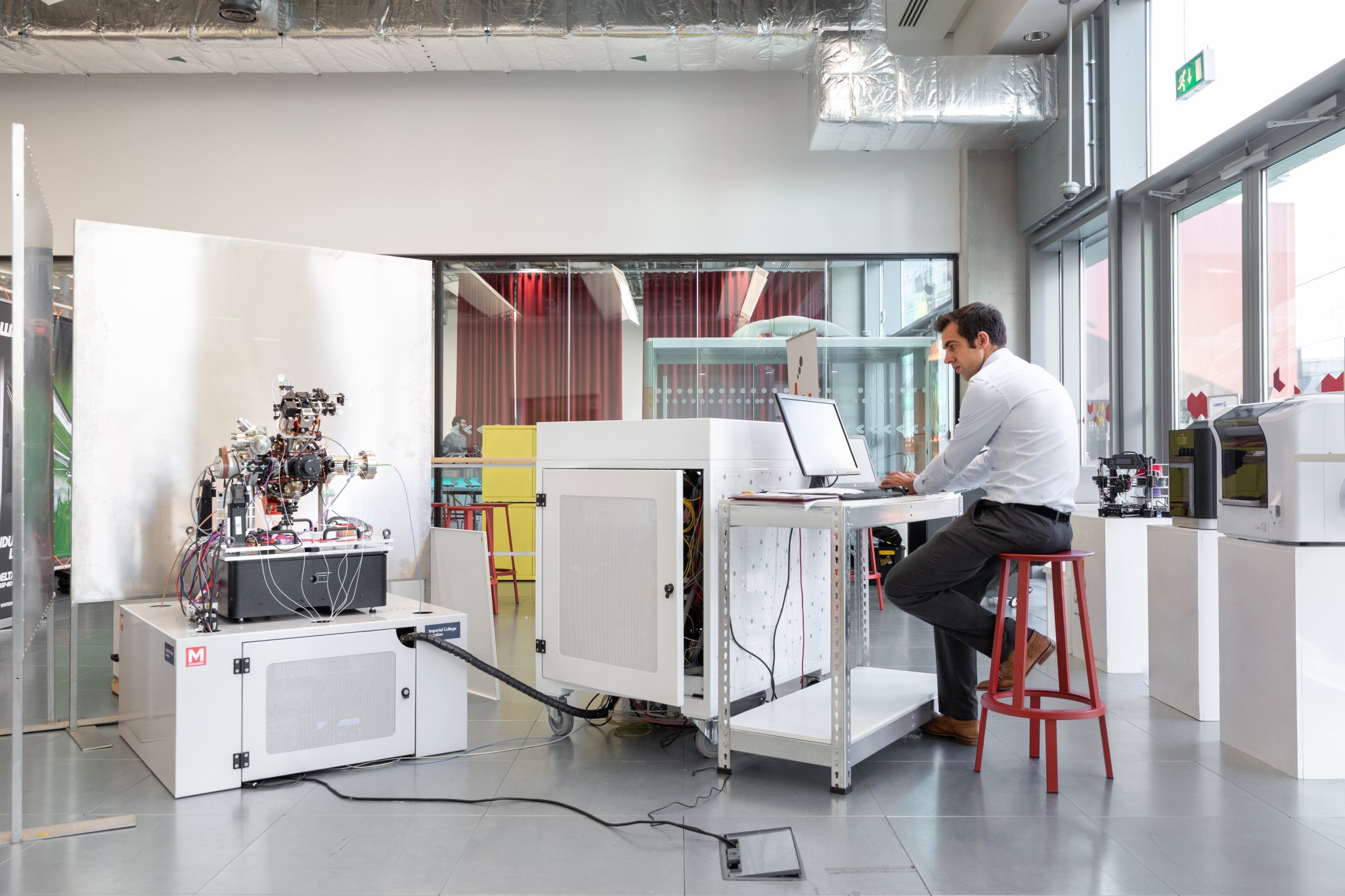 Its laser technology is helping to transition ideas from lab to the real world – progress the industries of today and tomorrow. Applications of M Squared’s technology are leading to breakthroughs in areas as diverse as dementia research, cancer diagnosis and whisky maturation.

It is one of the first companies to develop commercially viable quantum technology in timekeeping, sensing and computing – opening the door to the next era of global transformation.

It is one of the first companies to develop commercially viable quantum technology in timekeeping, sensing and computing

Seven Hills runs a targeted media campaign that spotlights M Squared’s ground-breaking technology that positions its founder Dr. Graeme Malcolm OBE as one of the UK’s most dynamic entrepreneurs.

The Seven Hills design studio and editorial teams led a complete overhaul of the M Squared website and messaging, positioning the business as a world-leader in quantum technology and a trusted partner for industry.

M Squared’s technology and its ground-breaking implications for research has led it to win numerous awards including two Queens’ Awards for Enterprise, the top spot on the Metis Partners IP League for three years running, the Daily Telegraph’s inaugural Tech For Good Pioneer Award, and recognition from Deloitte, Bloomberg and the National Business Awards as one of the UK’s fastest-growing and innovative businesses.

The media campaign has seen the business profiled in The Times, The Evening Standard, The Sunday Times, the FT, The Economist, The Daily Telegraph, Techworld, The Independent, City AM and the BBC.

M Squared’s breakthroughs receive global coverage, while its quantum expertise was hailed by The Times as something to be ‘treasured and nurtured’.

The brand and website refresh undertaken by Seven Hills captures M Squared’s position as one of the most exciting tech businesses of the century.