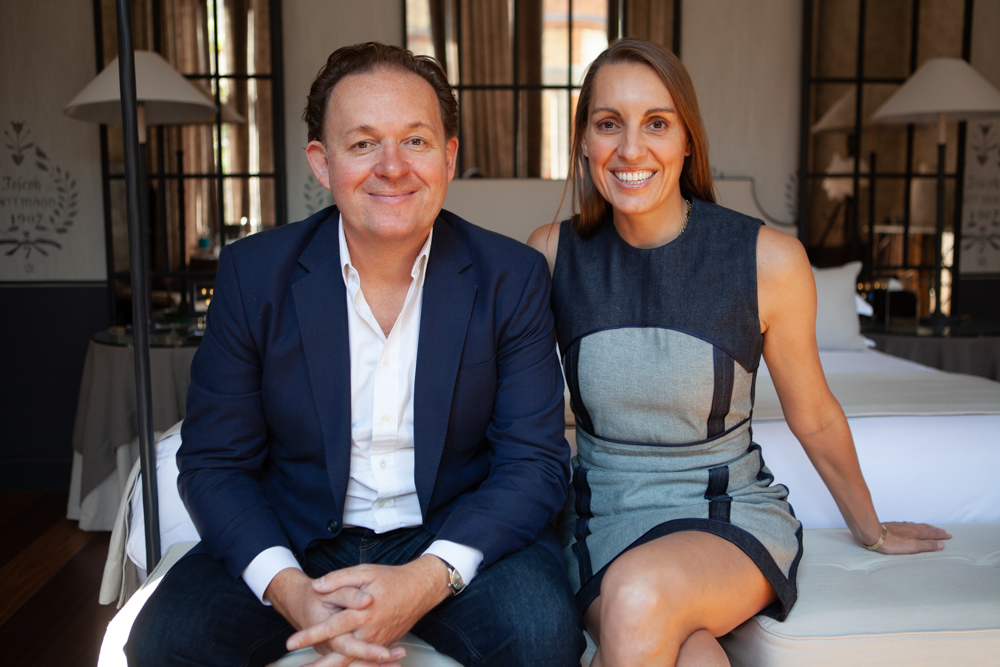 To launch a major crowdfunding campaign to enable the travel club for hotel lovers extend the size and scope of its customer offering, and showcase the strength of the firm created by founders, James and Tamara Lohan. 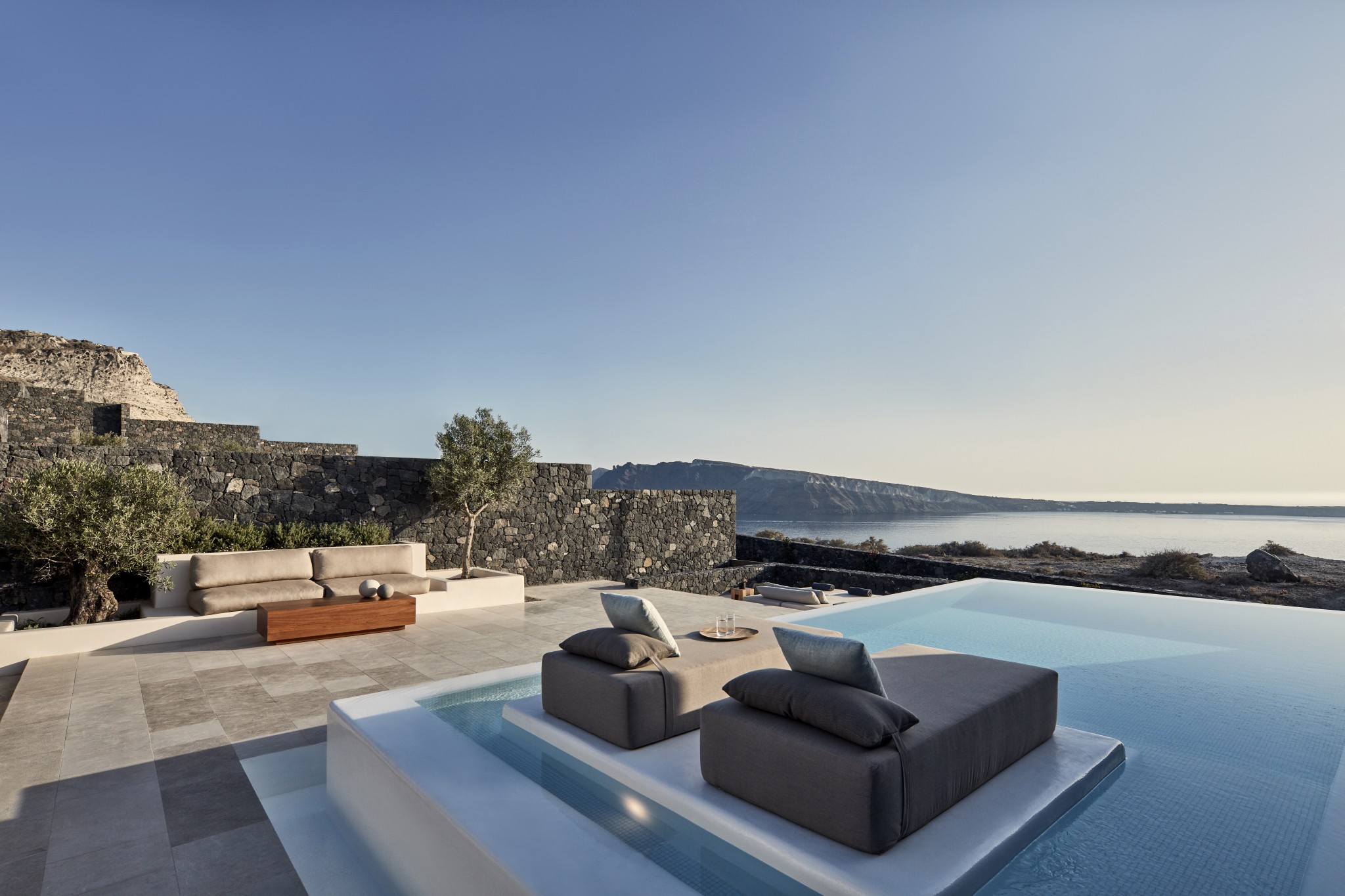 “They revolutionised the way we look at and book hotels” 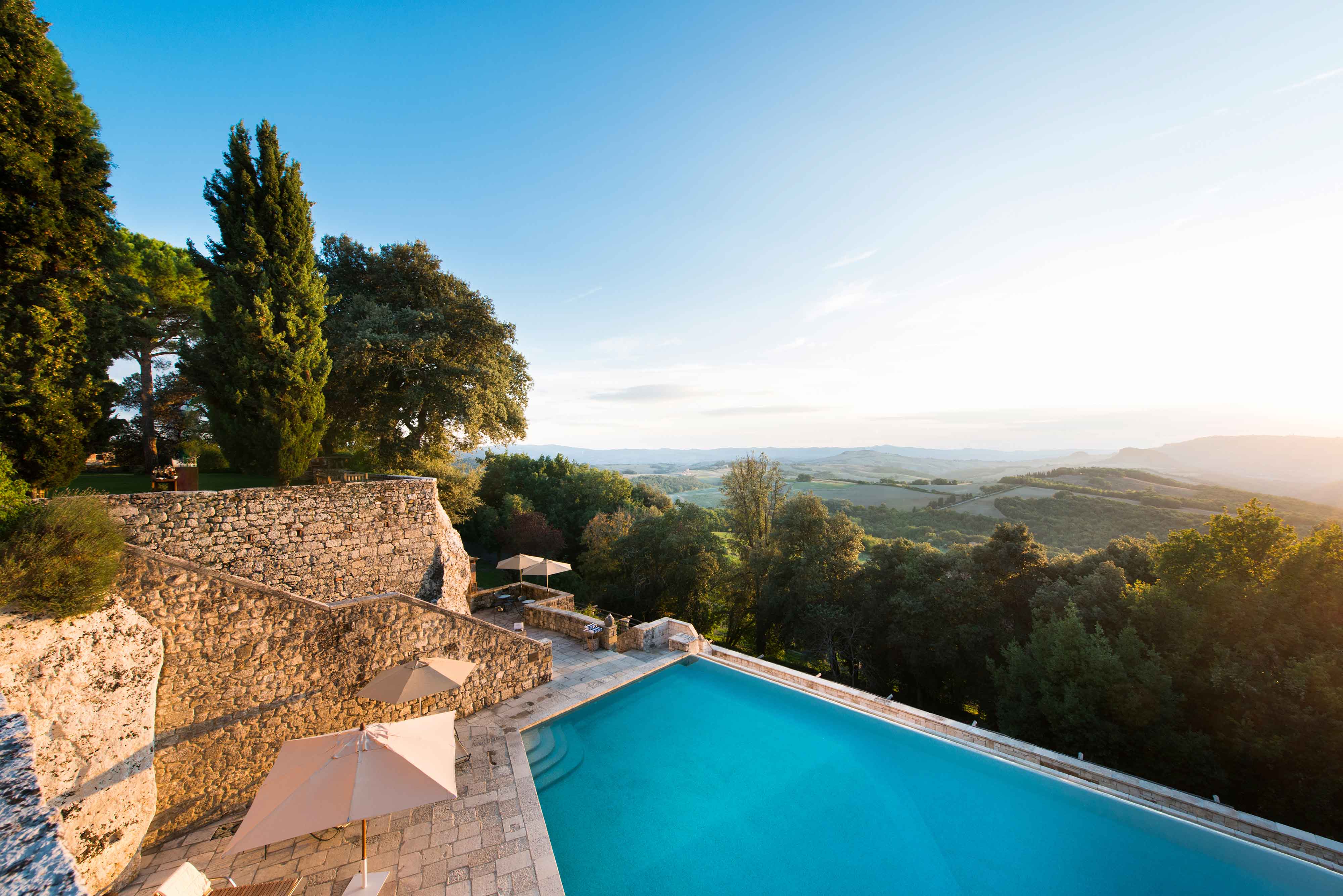 Fifteen years after it first shook up the boutique hotel scene, Mr & Mrs Smith invited its members and fans of the company to invest and become shareholders, as it embarked on a period of rapid scale and eyed expansion into the USA.

In one of the largest crowdfunding campaigns to be conducted on Crowdcube, the fundraise aimed to raise at least £1 million to unlock the capital that would enable the company to grow further and innovate its service.

The crowdfunding campaign also gave investors and customers the opportunity to take a share in one of the most well-liked and respected company in the country.

Seven Hills ran the media campaign to raise awareness of the crowdfunding campaign, whilst telling the story of the company’s commitment to innovation, and its growth from a travel book written by two hotel lovers, to a global travel club with a million like-minded members in more than 100 countries.

The company closed the fundraise round early after more than 2,000 people contributed to raising £6.1 million for the business.

Media coverage of the campaign included the Financial Times, The Sunday Telegraph, Bloomberg, Metro and Forbes.

James Lohan said of Seven Hills’ role in the campaign: “Seven Hills was not only brilliant in conveying our 15-year story, but they also helped us articulate our future growth goals and fine-tune a clear message to reach our target audience.

“Reaching our minimum £1 million investment smashed our expectations, and no question PR played a huge part in that.”