This week, multi-talented entrepreneur, Poppy Jamie, the founder of wellness start-up Happy Not Perfect and co-founder of fashion accessories brand Pop & Suki joins Michael on Change Makers. The influencer and former TV presenter discusses mental health and how to help us feel happier, less anxious and more positive. Poppy shares her story of why she launched her app back in 2018 after experiencing anxiety in her career, juggling multiple roles and eventually reaching burnout. This led her to launch a mindfulness app designed for millennials and Gen Z. During the interview, Poppy demonstrates techniques designed to soothe the soul and shares lifestyle tips on how to train our brains to have a happier mindset.

Poppy is an entrepreneur who has founded two start-ups. She became the youngest entertainment presenter at ITN at 19. By 23, she had moved to the USA to work for MTV International, ITV2, Extra and launched the first ever talk show on Snapchat. She has delivered a TEDxHollywood talk entitled ‘Addicted to Likes’ where she explored the psychological impact technology has had on our lives. In 2017, Forbes named Poppy one of their ‘30 under 30’.

From TV presenter to app entrepreneur 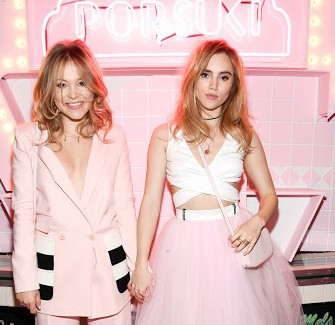 Poppy with her co-founder Suki Waterhouse of Pop & Suki

The Five People You Meet In Heaven by Mitch Albom. 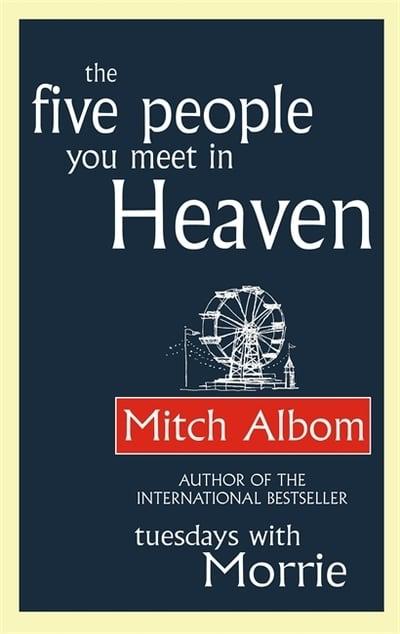 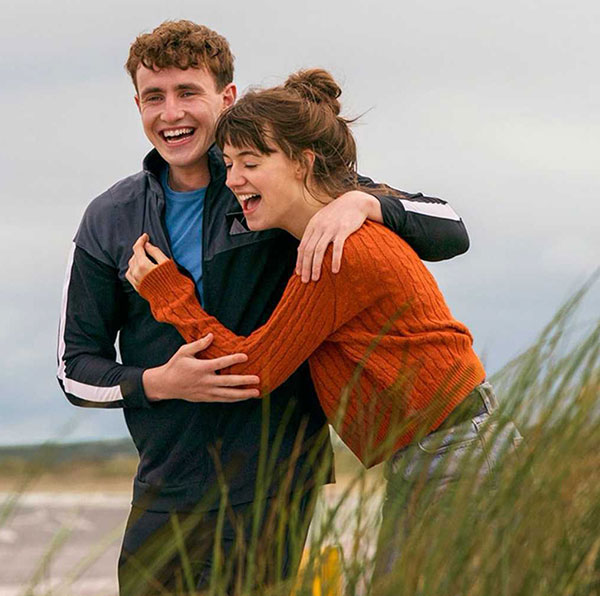 Not much – I am writing a book! But I did just enjoy Normal People.

Rather be You by Tom Gregory; Queen of Peace by Florence + The Machine; Dreamland by Glass Animals; Running Out Of Love by Jubël and Here Comes the Sun by SYML. 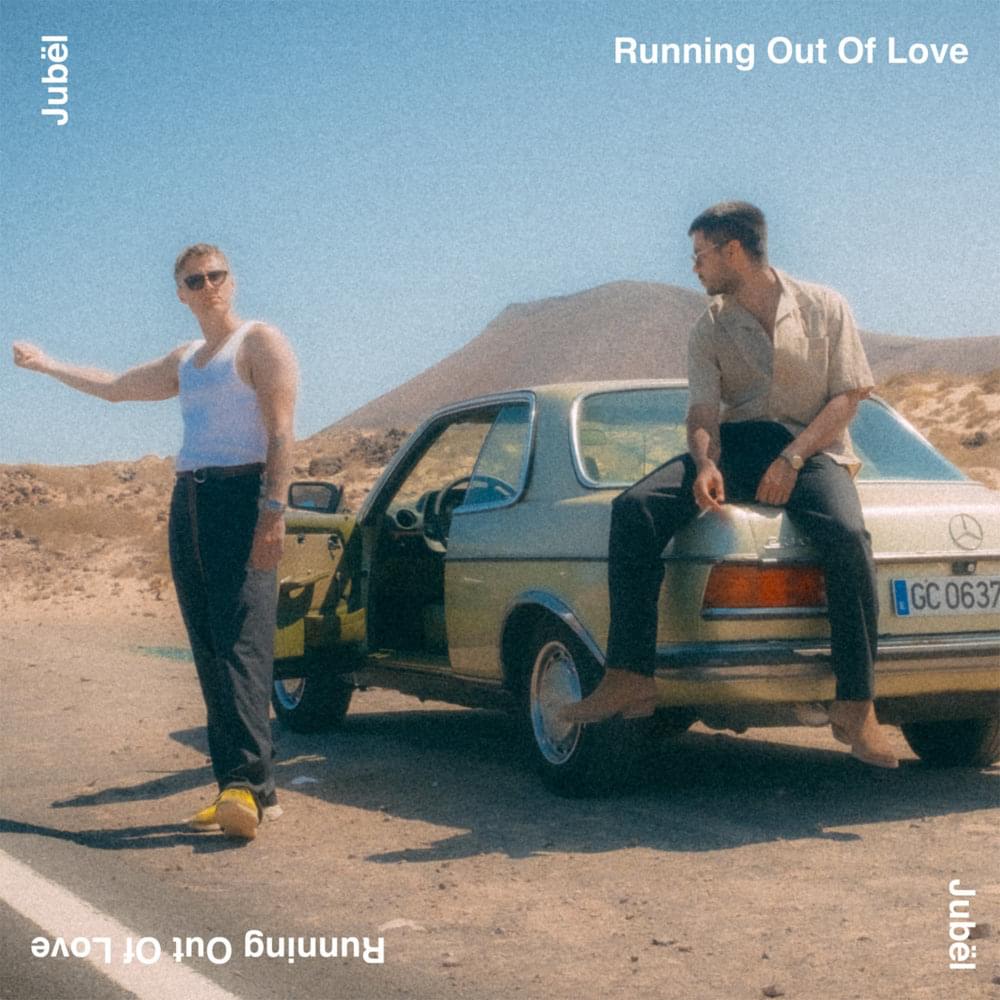 Spending a lot of time in nature and I love it. 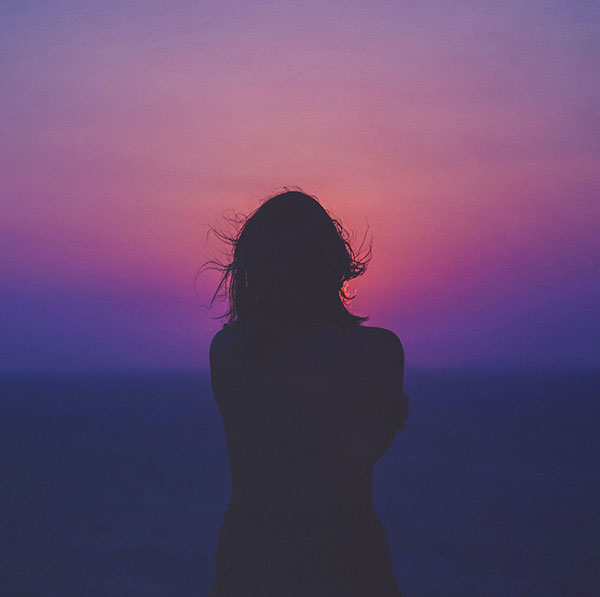