He’s served as the US Ambassador to Iraq, Afghanistan, Syria, Pakistan, Kuwait and Lebanon, and the man described by President George W. Bush as America’s very own Lawrence of Arabia, Ryan C. Crocker, joins Michael on Change Makers today. It is a story about what it takes to serve, even in the most arduous of circumstances – and the message is clear: “I am a positivist. No matter how bad things get, you can have a plan. You can get through the darkest days.” In serving his country, Ambassador Crocker has been said to have sacrificed his own health, and in an insightful interview, he shares the triumphs and tragedies of his 40 years in the US foreign service; the characteristics he believes are required to not only never run from danger, but stare it straight in the face; and in the wake of the US Presidential election, what he believes makes President-elect Biden the right person at the right time for America.

Ryan C. Crocker is a career ambassador within the U.S. Foreign Service. Ambassador Crocker was in the Foreign Service for 37 years and, after retiring, was recalled to active duty by President Obama in 2011 to serve as U.S. Ambassador to Afghanistan. His previous appointments included service as the U.S. Ambassador to Syria, Iraq, Pakistan, Kuwait, Afghanistan and Lebanon. Crocker has received many of the nation’s highest honours, including the Presidential Medal of Freedom. In September 2004, President Bush conferred on him the personal rank of Career Ambassador, the highest in the Foreign Service. In May 2009, Secretary of State Hillary Clinton announced the establishment of the Ryan C. Crocker Award for Outstanding Achievement in Expeditionary Diplomacy. In July 2012, he was named an Honorary Marine.

Thinking in Time, Neustadt and May 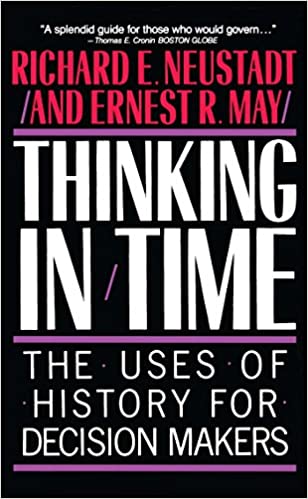 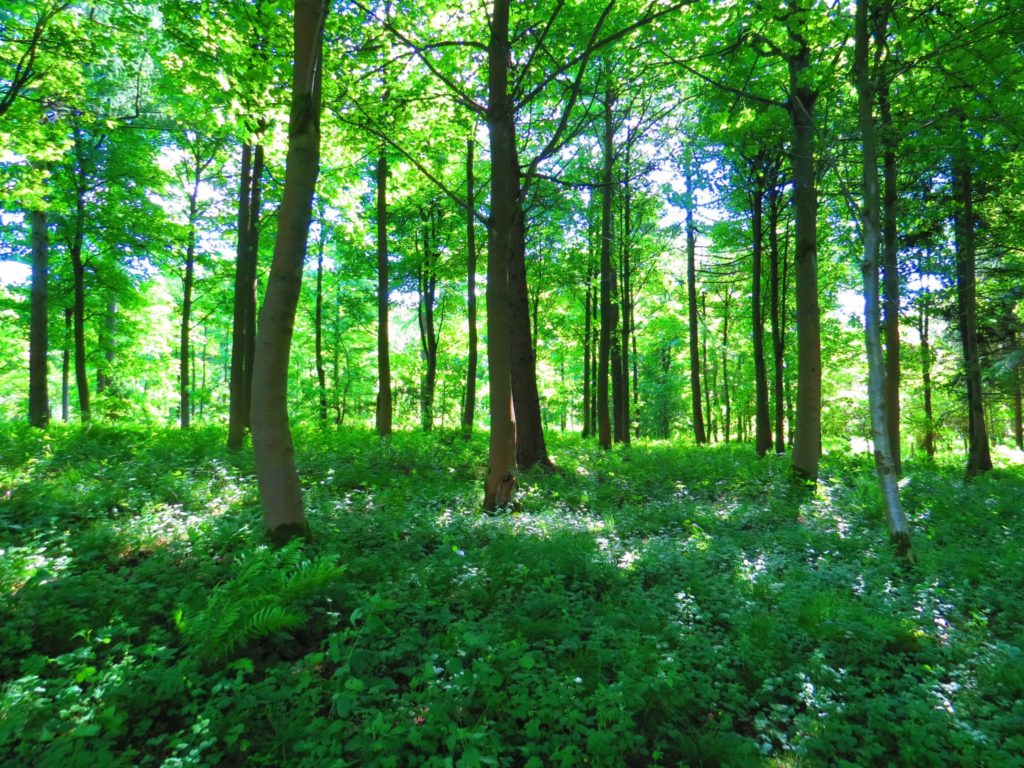 I very seldom turn the TV on.

Moody Blues – Talking out of Turn; Avenged Sevenfold – Almost Easy; Linkin Park – In the End; Puddle of Mudd – She Hates Me; Seether – Fake It.

I don’t get on planes anymore. I love that

My mom – see Best Tip for Life below 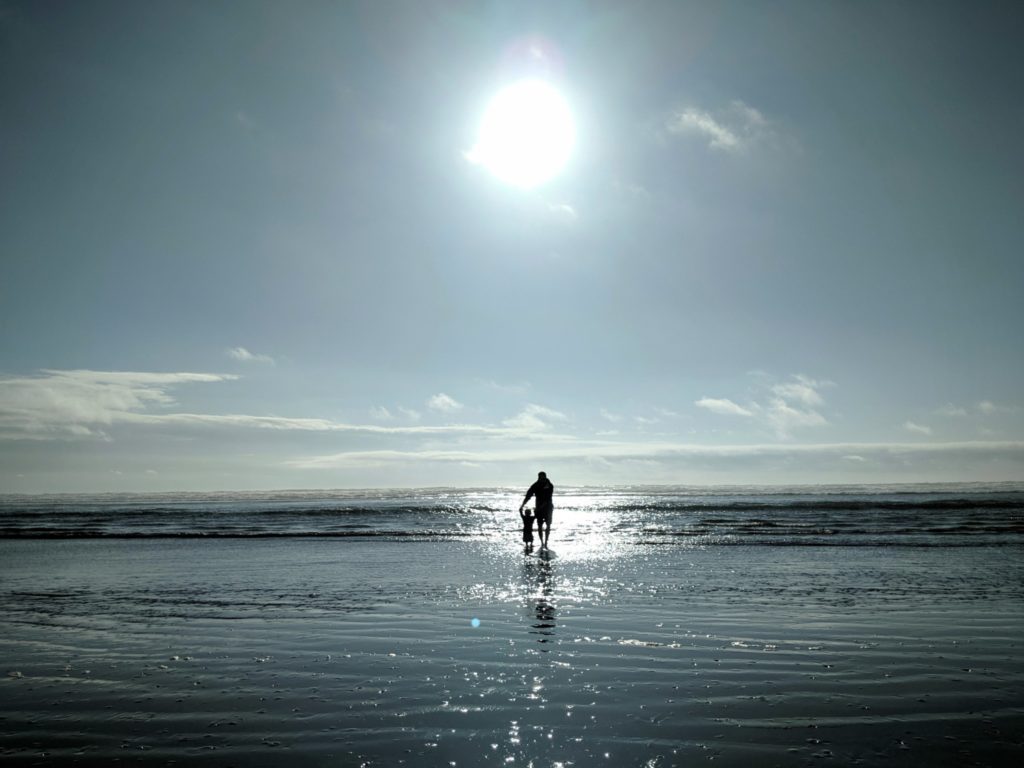 From my mom. Persevere. Never complain. Never give up. Shut up and march