Michael is joined by journalist and historian Sir Max Hastings. The author of 27 books including Vietnam: The Epic History of a Tragic War, The Secret War, and The Battle For The Falklands, sits down to discuss his storied career that saw him spend years on journalism’s frontline as a war and foreign correspondent for the Evening Standard and BBC, before going on to roles as editor and editor-in-chief with the Daily Telegraph and Evening Standard. One of the world’s best-acclaimed military historians, Max also gives his view on the future of Britain and what he believes makes a great leader.

Sir Max Hastings is an author, journalist and broadcaster whose work has appeared in every British national newspaper. He now reviews regularly for the Sunday Times. He has published 27 books and three collections of writing about the British countryside and field sports. He spent most of his early years as a foreign correspondent for BBC TV and the London Evening Standard, reporting eleven conflicts, notably including Vietnam and the 1982 South Atlantic war. He was editor, then editor-in-chief, of The Daily Telegraph from 1986-1995, and of the Evening Standard 1996-2002. A Fellow of the Royal Society of Literature and an Honorary Fellow of King’s College, London, he has also received honorary degrees from Leicester and Nottingham universities.

Sir Max and his wife Penny relaxing at home 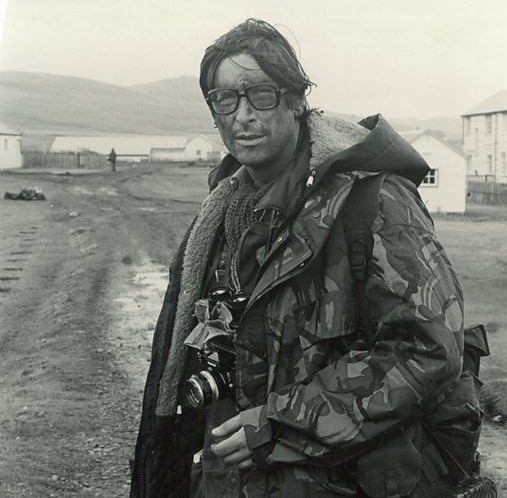 As British war correspondent for The Falklands War

Winston Churchill’s My Early Life, which convinced me that having adventures, some of them on battlefields, was the way I wanted to fulfil myself. I didn’t grow out of that until I was 36, after the Falklands War. 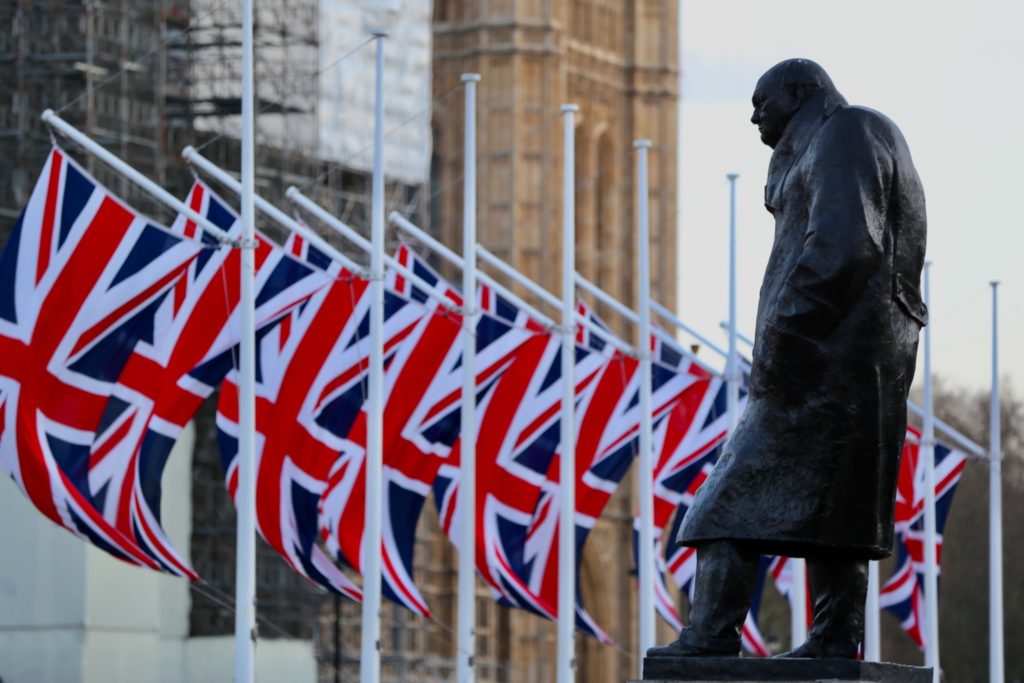 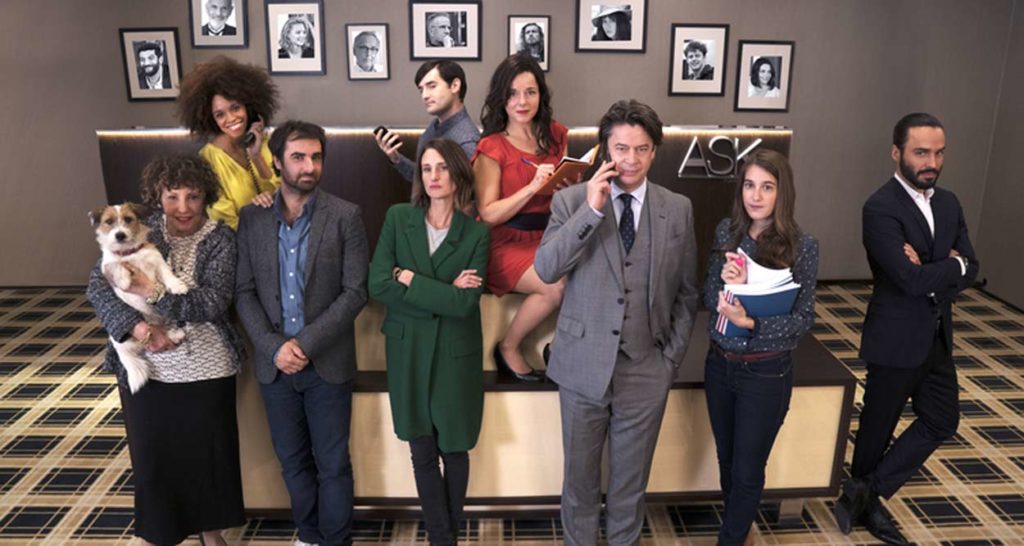 Call My Agent for the third time.

Sinatra’s Come Fly With Me, Charles Trenet’s La Mer, Bruce Springsteen’s Thunder Road, Prokofiev’s music for the ball scene in the ballet of Romeo & Juliet, and the duet towards the end of the First Act of Traviata. 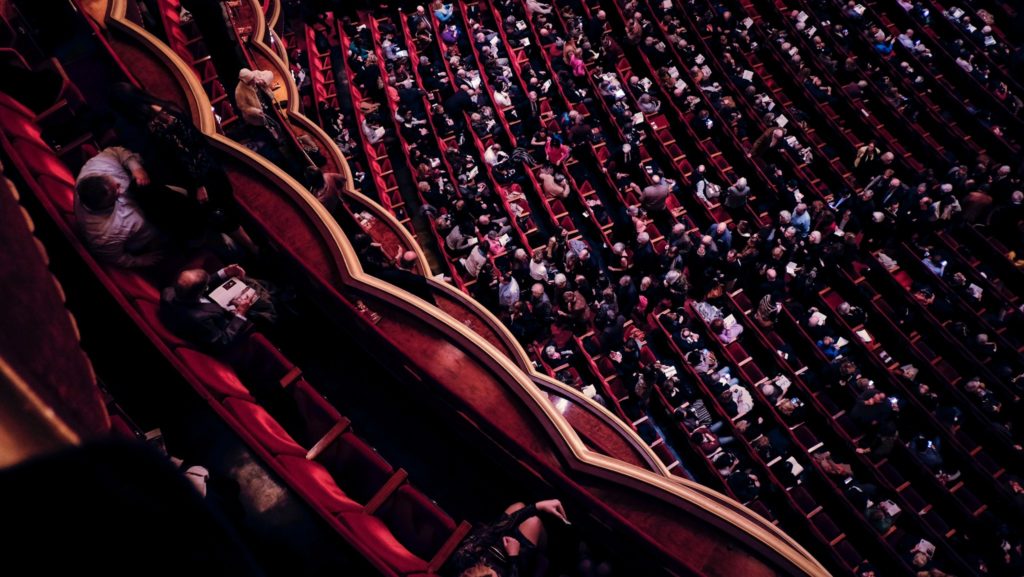 It’s the same as my old normal in that I read and write all day and every day, with a bit of gardening, swimming and dog-walking in between, except that this year we’ve so far cancelled holidays in Sicily, South Africa, Malaysia, Scotland and now France.

My bank, because when I was a teenager I decided that I want to live as my father did, dining at the best restaurants in London on an overdraft that would impress Rishi Sunak, and the only way I could do that was on expenses from rich newspapers, or by writing bestsellers, or both.

The first Duke of Wellington’s retrospective: ‘I always did the business of the day on the day’. Never procrastinate.