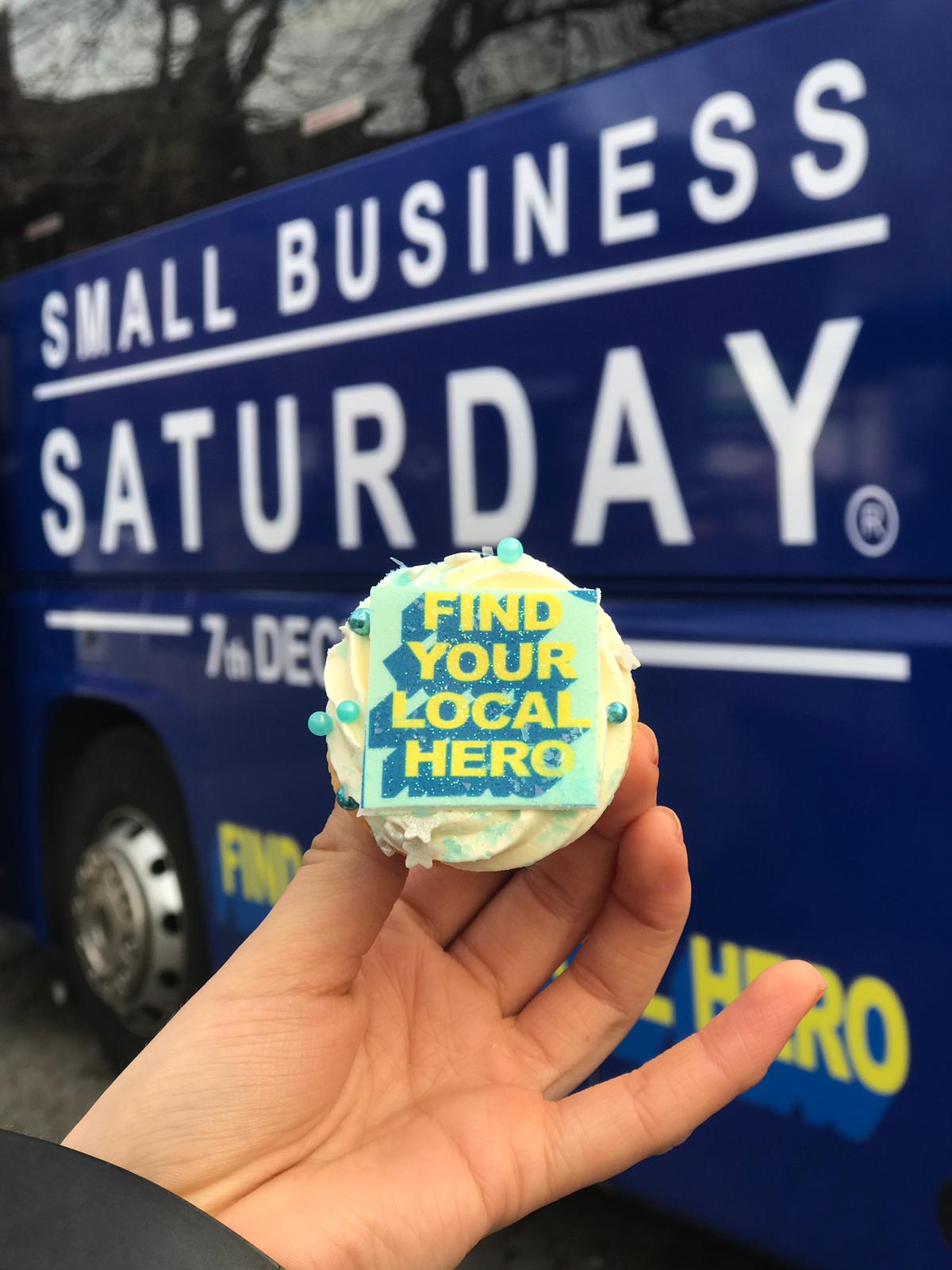 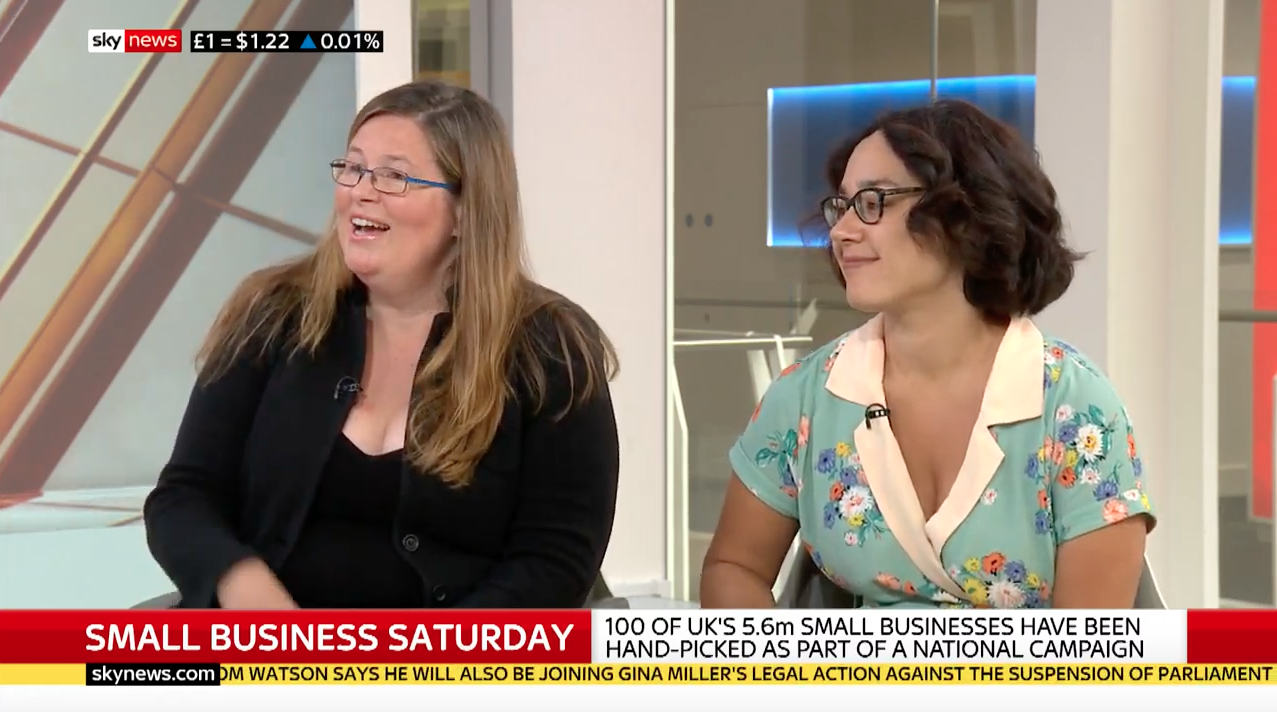 Seven Hills came on board to support Small Business Saturday as it celebrated its second birthday in the UK, and continues to support the campaign following its seventh successful year.

Seven Hills provided a targeted programme of media activity for Small Business Saturday 2019 that encouraged consumers to shop locally and support small businesses in their communities and online. This involved press office activity to profile the campaign itself and in the run-up, which included the iconic national bus tour. This raised awareness of Small Business Saturday on its journey to more than 25 locations across the country in 25 days.

£800M SPENT ON SMALL BUSINESS SATURDAY 2019, WITH MORE THAN 17 MILLION PEOPLE SHOPPING SMALL ON THE DAY

Seven Hills also supported in profiling the Small Biz 100, a cohort of small businesses from across the UK who were selected to be celebrated to be spotlighted ahead of Small Business Saturday.

The 100 were celebrated and championed at a reception at the House of Lords, hosted by former cabinet minister Lord Young of Graffham, who addressed guests including the Small Biz 100 alongside TV presenter and entrepreneur Zoe Hardman and Michelle Ovens.

Over 2000 pieces of coverage were generated, which included broadcast opportunities for Michelle Ovens and Small Business Saturday ambassadors on Sky News, BBC Worklife, BBC 5Live, LBC and CNBC, and opinion and feature pieces in Forbes, New Statesman, City AM, Daily Mirror and The Scotsman.

National coverage of Small Business Saturday itself was widespread and featured in the likes of BBC News, ITV, The Guardian, The Times and The Telegraph.

The campaign was supported by the Prime Minister, Leader of the Opposition and a large number of senior politicians in the run-up to the 2019 General Election, and had a wide reach on social media with #SmallBizSatUK and #SmallBusinessSaturday the top two trends on Twitter on the day.