Tech London Advocates exists to champion London as a global tech hub and campaign to address the challenges facing tech companies across the UK.

The not-for-profit organisation now includes more than 12,500 Advocates and spans 16 tech cities and regions around the world. It is a truly international grassroots network of tech leaders that aims to give tech a voice worldwide. 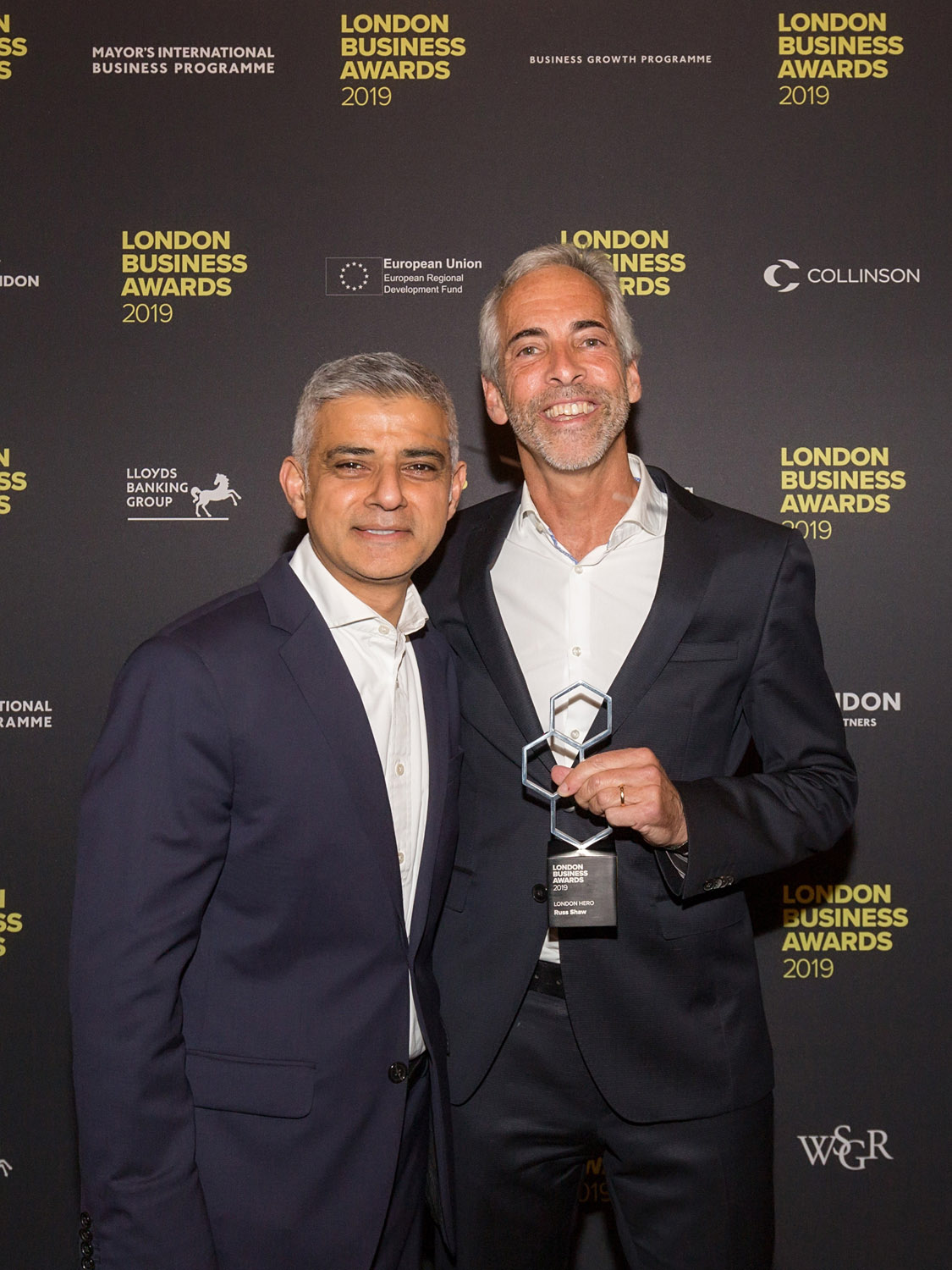 Seven Hills has worked with Russ Shaw, the founder of Tech London Advocates, since its inception in 2013.

In that time, Russ Shaw has become one of the most vocal and respected commentators in London’s tech sector.

Across a series of thought-leadership reports and bi-annual events for 800 attendees at Here East in the Olympic Park, Tech London Advocates has campaigned for some of the biggest issues and problems facing London tech – from diversity and inclusion to infrastructure and connectivity, from access to funding to visa legislation.

Tech London Advocates has taken Seven Hills around the world, banging the drum for London as a tech powerhouse in Bangalore, Singapore, San Francisco, Madrid, Bogotá and Toyko.

As a founding partner for London Tech Week, Tech London Advocates is prominent in every iteration of the largest tech festival in Europe.

In 2019, Global Tech Advocates – the international brand – hosted the first ever GTA Festival in Shanghai, bringing one of the largest private sector tech delegations to the world’s fastest growing tech ecosystem for a week of events, tours and meetings.

Supporting the entrepreneurs, innovators & investors helping to build the fastest growing sector in the UK

The first GTA Festival, took place in China in October 2019 to celebrate international collaboration in tech and the launch of GTA’s first global tech hub.

The latest TLA report, London’s Tech Investment Landscape, outlined the results of an Advocate survey on Brexit, its effect on London tech and asked business and investment leaders about how the capital maintains its position as an international tech superpower.

Seven Hills has helped Russ Shaw establish Tech London Advocates as one of the most influential business networks in the UK.

Russ was recognised for his achievements over the past six years at the inaugural London Business Awards in February 2019, where he won the ‘London Hero’ award, and was recognised as a ‘Tech Titan’ in the Evening Standard Progress 1,000.