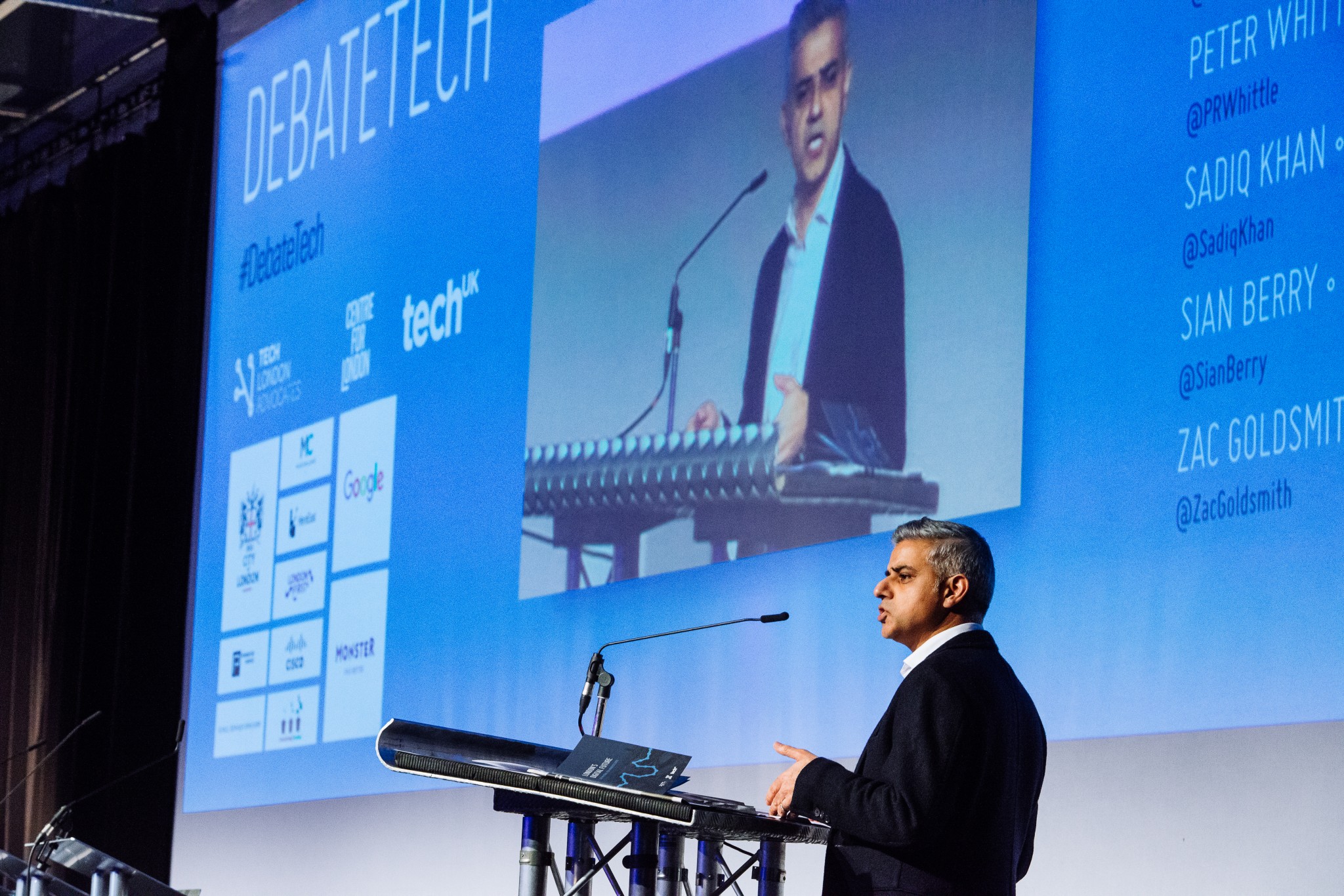 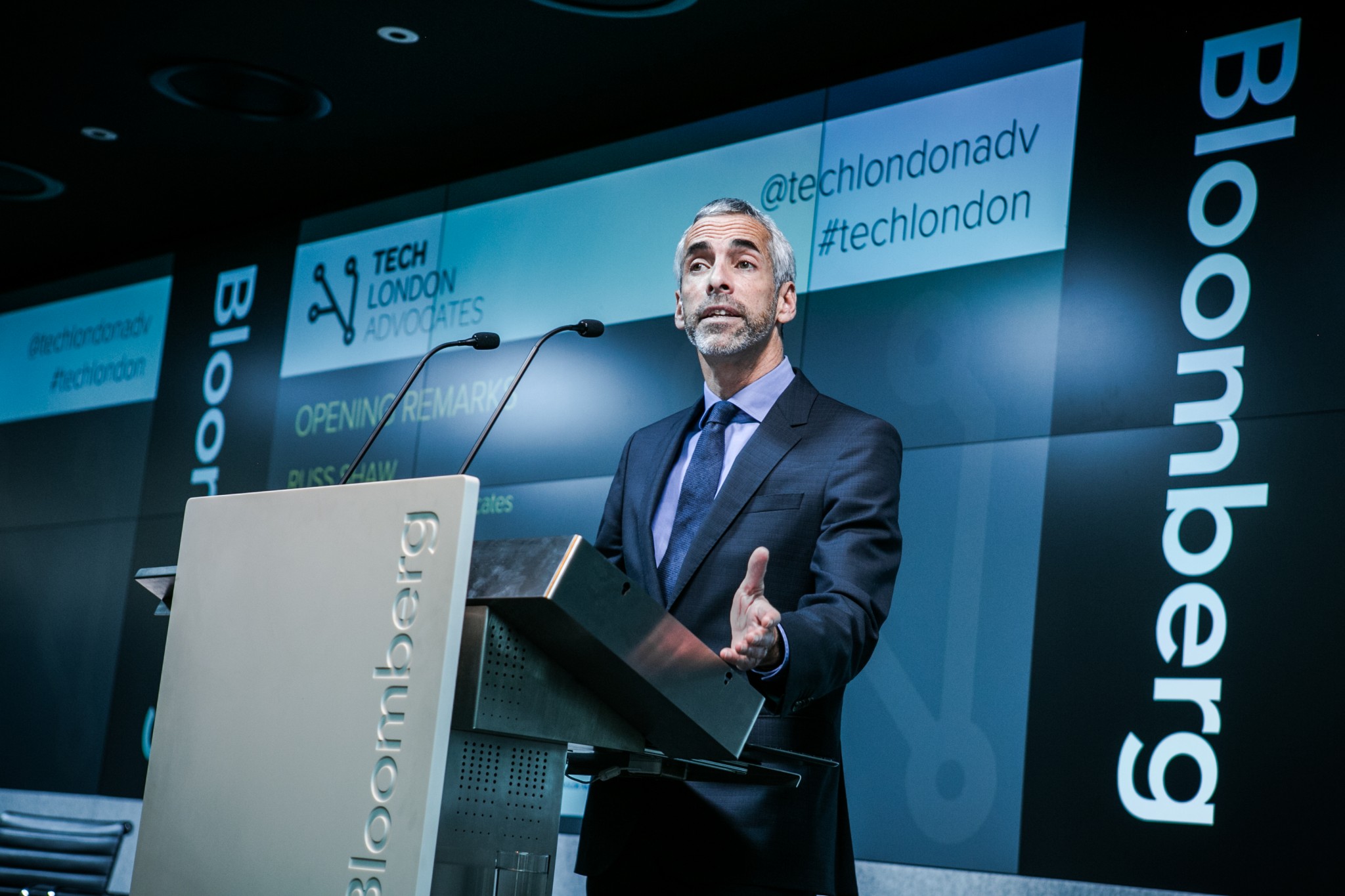 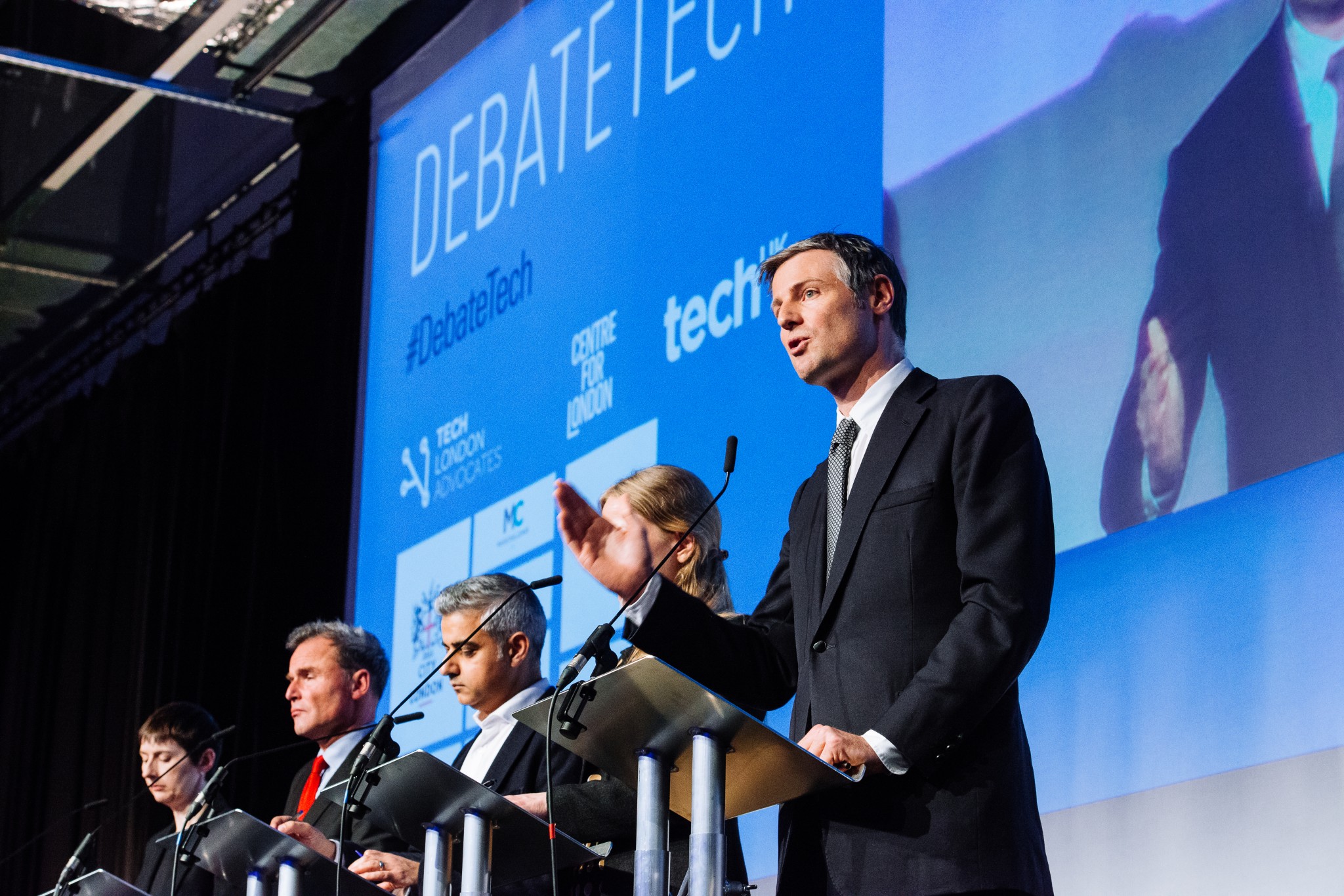 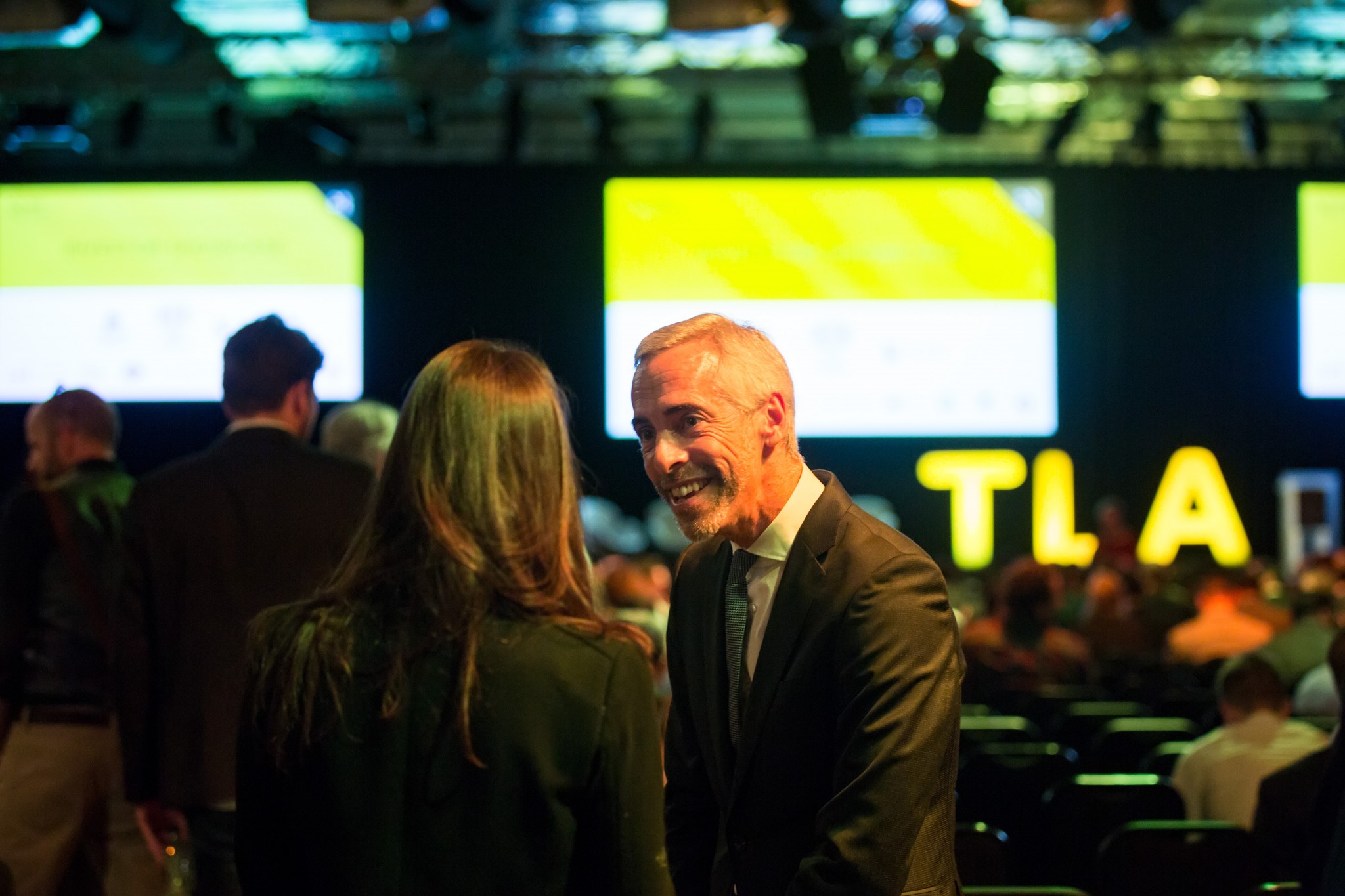 Tech London Advocates, described by the Evening Standard as ‘the most influential business network in London’, is a community of 5,200 private sector tech experts, leaders and founders created by Russ Shaw. After the EU Referendum, its mission to celebrate London as a world leading tech capital and campaign to address the challenges facing tech companies in the UK has never been more important.

Tech London Advocates has been campaigning to amplify the voice of the tech sector in the EU Referendum debate for years. In 2016, it made headline news by revealing 87 per cent of tech companies wanted to remain in Europe.

Investment is the lifeblood of tech start-ups and scale-ups. In the summer of 2017, Tech London Advocates hosted the Investor Showcase against a backdrop of market uncertainty and falling investment levels.

Over 900 Advocates came to Here East for a celebration of London’s continued strength as the European capital of tech investment. The city’s biggest investors shared messages of strength, confidence and ambition for the future of London’s tech companies. With the likes of LocalGlobe, L1 Technology Fund, Amadeus Capital and Aviva Ventures all publically looking to London for further investments, the message was clear – investors look to London for tech investment opportunities.

Tech London Advocates will continue its campaign to celebrate the UK’s tech sector with The Tech World Tour, a major event on the 16thNovember to showcase London tech’s connections with China, India, the US, Europe and Africa.

Russ Shaw is one of the most vocal champions for London’s tech sector in the British and international media. He has appeared on BBC Breakfast, Sky News and Bloomberg TV to discuss the strengths of London’s tech companies and is quoted regularly in the Financial Times, Evening Standard and City AM.

Seven Hills has supported Tech London Advocates since its inception in 2013 and continues to deliver its media programme, community management, online content, thought-leadership reports and events.