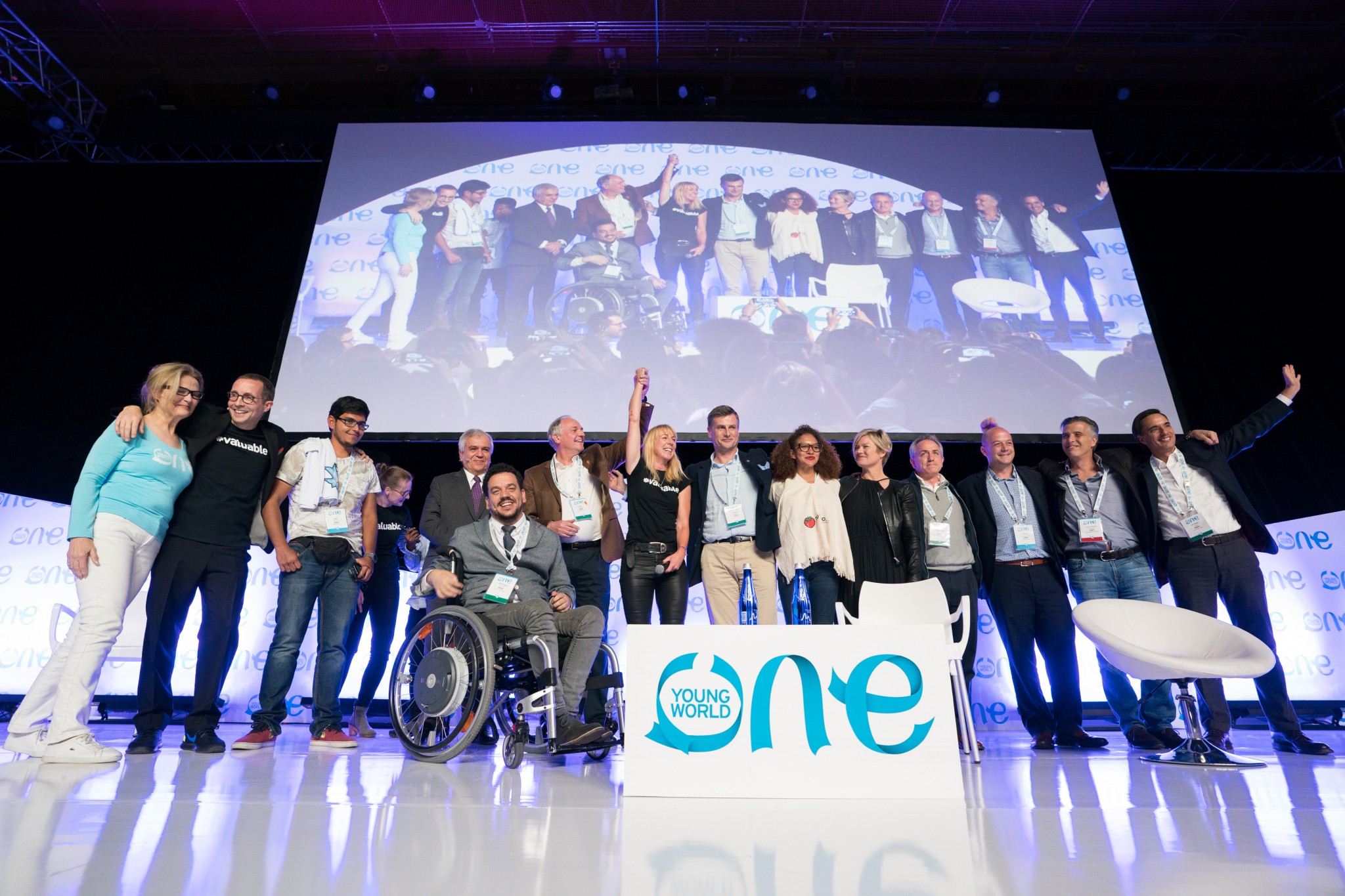 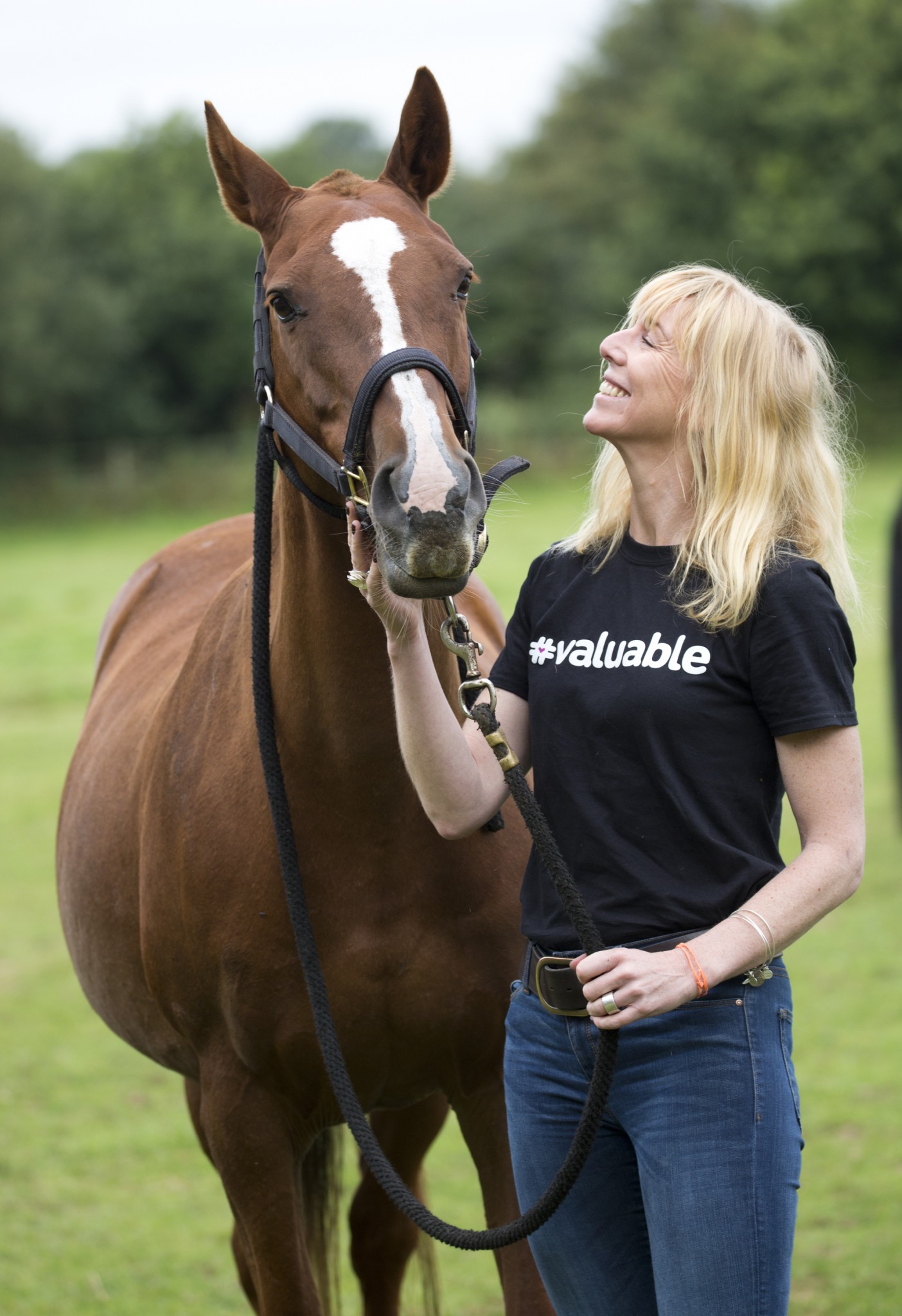 To shape and launch a global campaign with activist and social entrepreneur Caroline Casey, that starts a new conversation about disability inclusion in business.

Launched this August, #valuable is a global campaign to ensure businesses across the globe recognise the value of the 1 billion people around the world living with a disability.

#valuable is led by social entrepreneur and legally blind disability campaigner Caroline Casey  who has spent the last 15 years working with and speaking to over 1,000 businesses to revolutionise their approach to business inclusion.

Caroline launched #valuable this summer by embarking on a 1,000 kilometre trek on horse-back across Colombia, to reach the Opening Ceremony of the One Young World Summit in Bogota in October this year.

At the Summit, to an audience of 1,500 young leaders from all 196 countries, #valuable launched an ambitious call to action for 500 businesses around the world to commit to putting disability on their board agenda.

At One Young World, #valuable earned the support of some of the globe’s most pre-eminent business leaders, including Paul Polman, CEO of Unilever and Ronan Dunne, VP of Verizon Wireless.

Seven Hills has worked closely with Caroline and the #valuable team to shape and launch the campaign over the last six months, positioning Caroline as the leading voice in a global conversation about the next era of inclusion in business.

The #valuable campaign has been featured by outlets including BBC Worldwide, Sky News, The Guardian, The Telegraph and Newsweek and continues to earn the attention and interest of the globe’s most influential media titles.