Our guest today on Change Makers is former finance minister of Greece, economist and author, Yanis Varoufakis. His view on the current world order may be critical, but this is as much a story of romance as it is reproach. Yanis believes happiness, like love, can only truly be found when you are not seeking it, and that love is what makes life worth living. Yanis divides opinion like a lightning rod, as one of the leading thinkers and proponents of libertarian Marxism – an ideology that he says angers many libertarians and Marxists alike – but this is an interview you don’t want to miss. From his blueprint for ‘another now’, to why – as an avowed critic of the establishment – he entered political life, to his belief that Star Trek presents the ultimate model of Marxist ideals, no stone is left unturned.

Yanis Varoufakis is a member of Greece’s Parliament and parliamentary leader of MeRA25, the Greek political party belonging to DiEM25 – Europe’s first transnational paneuropean movement. Previously, he served as Greece’s Finance Minister during the first six months of 2015. Yanis read mathematics and economics at the Universities of Essex and Birmingham and subsequently taught economics at the Universities of East Anglia, Cambridge, Sydney, Glasgow, Texas and Athens where he still holds a Chair in Political Economy and Economic Theory. He is the author of a number of best-selling books, including Another Now: Dispatches from an alternative present, Talking to My Daughter About the Economy: A brief history of capitalism and And the Weak Suffer What They Must? Europe, Austerity and the Threat to Global Stability. In February 2016 Yanis co-founded DiEM25, the Democracy in Europe Movement – Europe’s first transnational movement. In March 2018 DiEM25 founded MeRA25, its Greek political party. Led by Yanis, MeRA25 entered Parliament with nine MPs in the July 2019 General Election.

Outside Greece's Ministry of Finance, where Yanis served as Finance Minister in 2015, during the country's debt crisis

Yanis has been immortalised on a mural in Berlin

Homer’s Odyssey as translated and re-worked by Nikos Kazantzakis.

Star Trek episodes of all vintages/ series, what else? 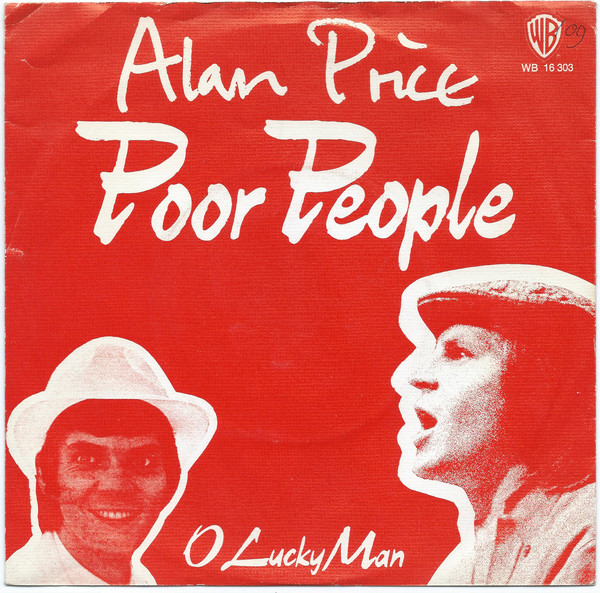 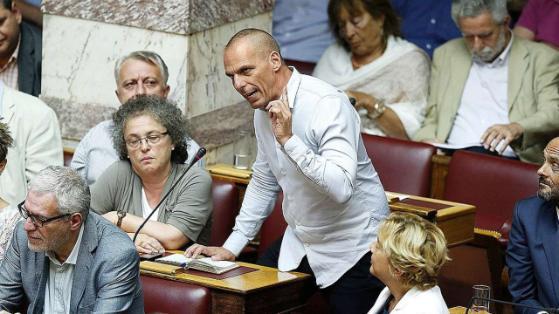 The end of normal – and of any interest in reviving it.

A young anonymous woman whom I only glimpsed at during a mass picket outside Greece’s parliament in 2011. The picketers’ aim was to obstruct parliamentarians from entering the House to vote in favour of catastrophic austerity. An angry pro-government deputy, pushing past her with the help of riot police, asked her aggressively: “Who do you think you are telling me what to do?” She calmly responded with another question: “Who do I need to be?”

Virtuous deeds are done for the hell of it – and they feel divine as a result.