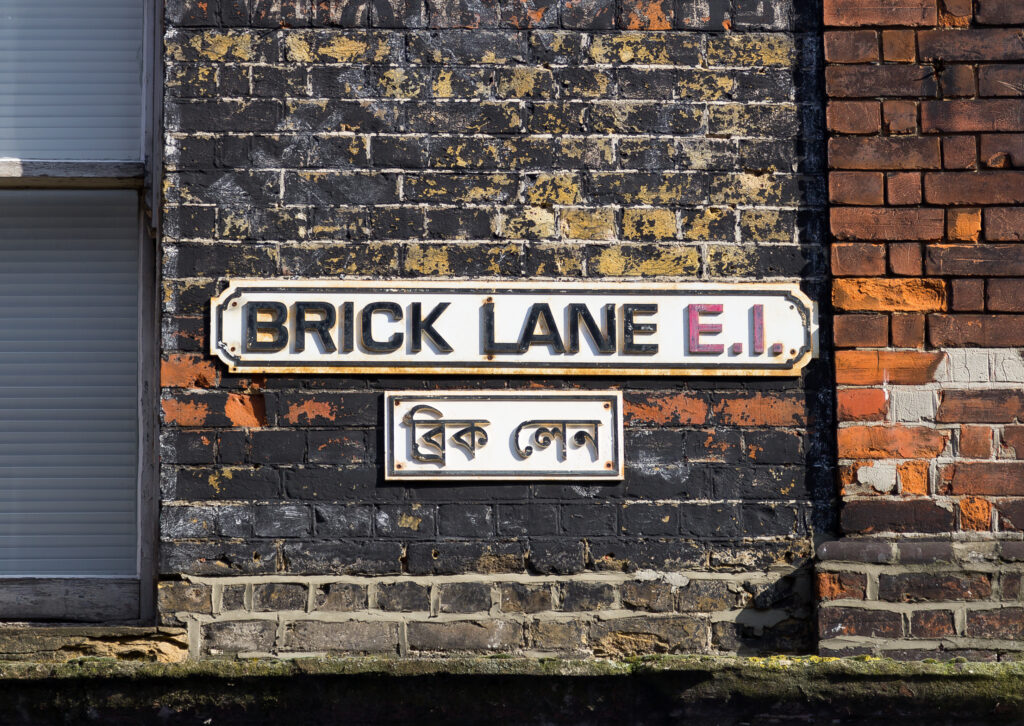 On Sunday, thousands of people descended on Brick Lane, east London to enjoy the area’s famous curry house mile and take part in the Brick Lane Curry and Food Festival. The day-long celebration included community stalls, a drumming parade and a huge variety of food vendors, offering meals at a reduced price.

This year, Cobra Beer partnered with the festival for the first time. Speaking at the event, Lord Bilimoria described his lasting commitment to Brick Lane and spoke about how, when he started Cobra 26 years ago, Brick Lane was his first port of call. He also held Brick Lane up as a vibrant example of what makes London one of the most cosmopolitan and entrepreneurial cities in the world.

Seven Hills played a role in promoting the celebration, with support from leading London publications, including Visit London and Secret London. The festival received live coverage throughout the day on London Live.