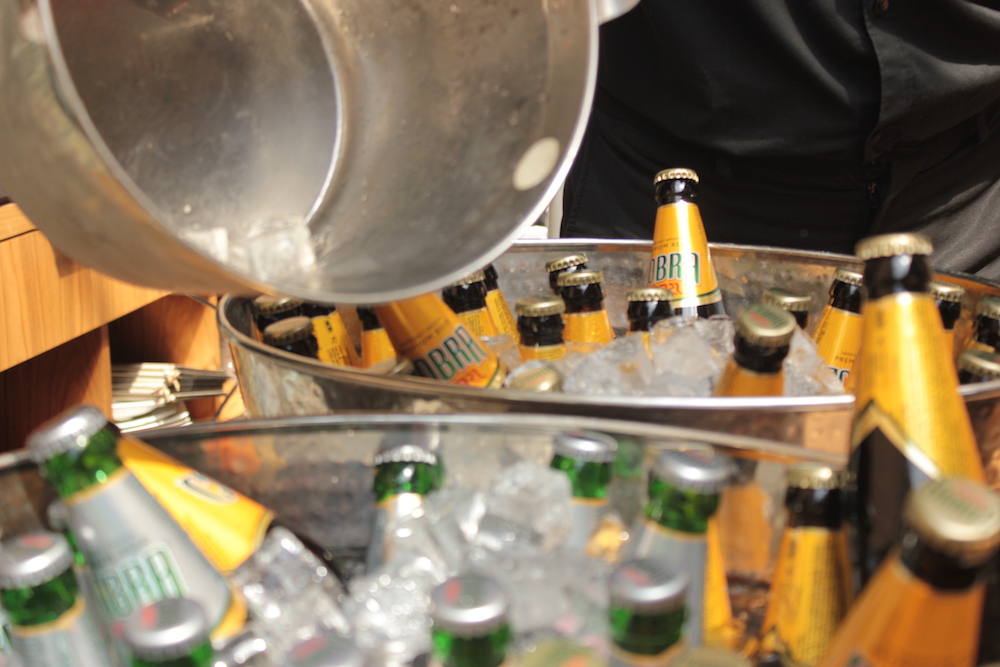 Cobra Beer has embarked on a campaign to secure the future of one of Britain’s favourite enterprises – the curry restaurant.

Cobra Beer’s sales and telesales data revealed that the number of curry restaurants is in decline, with as many as two disappearing every week on average. Seven Hills used this worrying data to deliver an international media campaign to draw attention to an industry standing up to a number of threats.

Pasha Kashandaker, President of the Bangladeshi Catering Association, suggested the reason why some curry restaurants may be closing for business: ‘The staff in our restaurants, are ageing, they are retiring and new generations of chefs are not coming into the industry. The problem has been compounded by the lack of immigration into this country, hence the shortage of staff.’

Earlier this summer, Lord Bilimoria launched Cobra Beer’s skills-sharing initiative in the curry restaurant industry, geared towards ‘sharing their best kitchen practices and spreading the knowledge of the most successful and popular recipes that chefs are under increasing pressure to produce.’

With the support of a number of the UK’s top curry chefs, Cobra Beer’s workshops will take place up and down the country – allowing all participating chefs to learn how to manage their kitchens wisely in the troubling times – as was reported by The Times of India, The Mail on Sunday, The Daily Mail, The Mirror, The Express, The Daily Telegraph, Growth Business and Real Business.

The first workshop took place at the Forest of India restaurant in Abbot Langley, Herts., and was attended by representatives from eight local restaurants. It was held by Michelin Chef, Alfred Prasad, who spoke to Bloomberg TV about what the initiative was doing for curry restaurants in Britain.