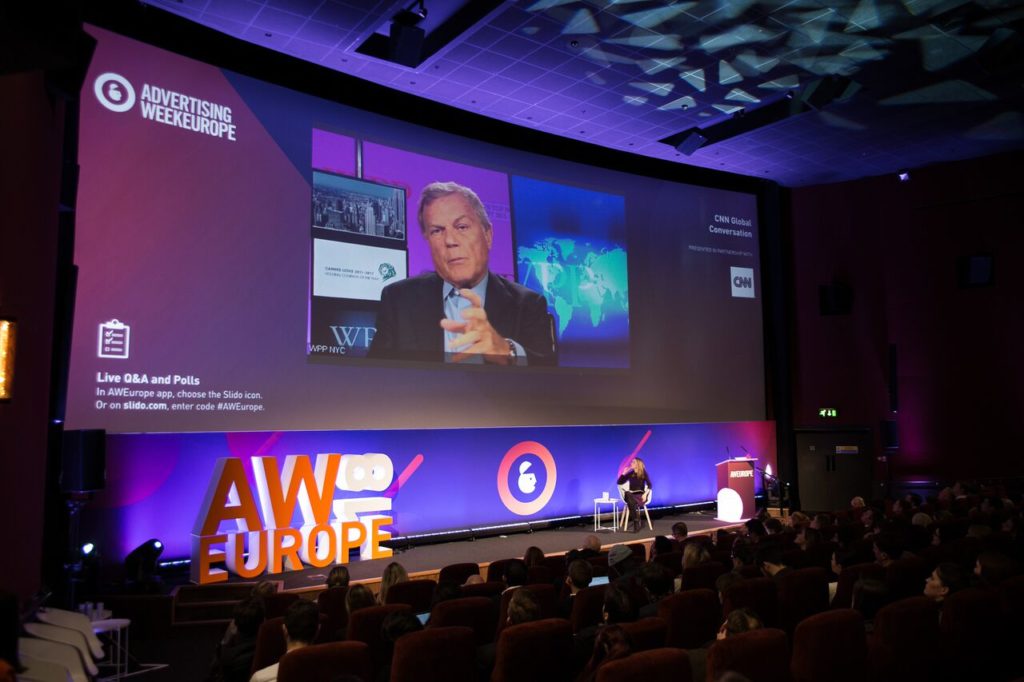 This week saw the sixth edition of Advertising Week Europe, one of the continent’s leading annual gathering of advertising, creative, business and technology industry leaders taking place at Picturehouse Central in Piccadilly.

Against a backdrop of the Cambridge Analytica and Facebook stories breaking over the weekend, the week-long series of events featured debate from brands, media and advertisers on the challenges and opportunities the industry is facing.

The news headlines were addressed right from the start of the Week by the Minister for Digital, Culture, Media and Sport, Margot James, who said that the Cambridge Analytica issue exemplified the issues that “cannot go unchecked and unanswered – the harms are too great”. She stated that “what is illegal offline should be illegal online,” and outlined the government’s plans to look to German legislation for a blueprint for what global tech regulation might look like.

The editor of the Evening Standard, George Osborne, kicked off the afternoon’s debates by discussing Brexit, stating that “there are millions of people in this city and around Britain who are not happy with the choice they are being presented at the moment.” He moved on to discuss fake news and the importance of a “a free press, a probing press, an independent press” in sustaining democracy.

Sir Martin Sorrell, Chief Executive of WPP, joined the audience via satellite on Tuesday, advocating self-regulation for the technology giants. “At the end of the day I would be in favour of self-regulation rather than forced regulation,” he said.

The highlight of Wednesday’s schedule was the much-anticipated session with Google’s VP EMEA, Matt Brittin and Sridhar Ramaswamy, SVP for Ads & Commerce. One year on from the brand safety news that unfolded on stage at Advertising Week Europe 2017, Brittin and Ramaswamy outlined Google’s efforts to be more transparent and trustworthy. Brittin recommitted to their promise to “make advertising work for everyone.” Ramaswamy reaffirmed this, saying “advertising needs to be trustworthy. Publishers need to understand that they are being represented by legitimate interests.”

Seven Hills has supported Advertising Week Europe for the past four years and once again managed the AW360 live interview stage which saw 72 interviews scheduled with industry leaders over the week with guests ranging from Pinterest and LinkedIn to News UK and One Young World.