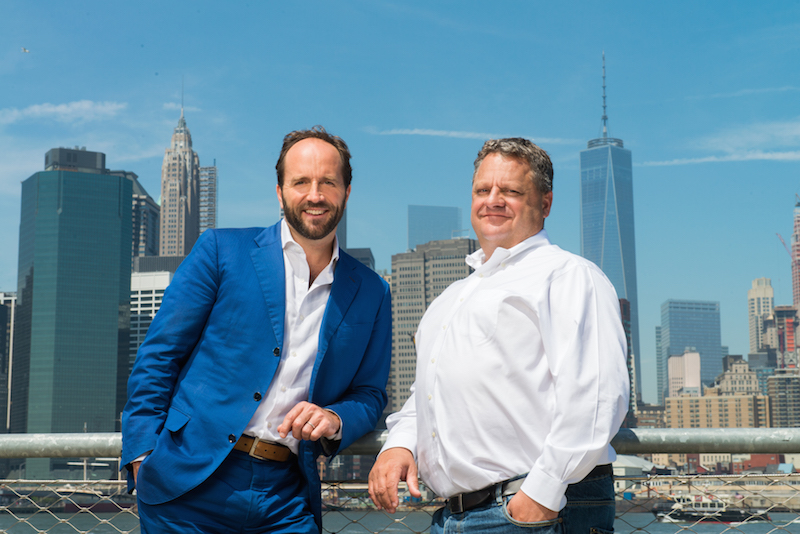 Jones raised $350million to create the world’s first Brandtech group to bridge the gap between brands and technology.

You & Mr Jones will build a new global group that sits at the intersection of the dramatic growth in mobile, a tech revolution that has empowered people to create, produce and share unprecedented amounts of content, and frustrated global companies looking for partners who are both brand and tech-savvy.

Backed by an initial $350million from a prestigious group of six investors, You & Mr Jones has acquired a majority stake in Mofilm and made minority investments in Pixlee and Mashable.

“There’s been a revolution in the world, but not yet in how we build brands,” Jones said. “Technology now enables every part of the brand-building process to be done better, faster and cheaper – from creating content, to producing it, to sharing it, to targeting and measuring.

“And it’s also created a global creative department of more than one billion people, all of whom can now create, produce and share,” he added. “We’re building a new technology group that aims to leverage all of this for brands.”

Keith Weed, Chief Marketing Officer of Unilever, commented: “David has always encouraged brands to think innovatively and has been a strong advocate of the ability of technology to help them engage with customers more effectively.

“The mobile revolution has transformed the way the world communicates, but this has posed a challenge for brands. This is a really interesting move for the industry and one that is setting out to deliver what the world’s major advertisers need – someone who can combine the fundamentals of brand building with the power of technology.

“We are extremely excited about You & Mr Jones, a group we feel has the talent, ambition and technical know-how to help fill this gap.”

Mashable founder and CEO Pete Cashmore said: “There’s a need in the market to bring the best of creative and tech together in one central hub to reach the digital generation on the platforms they’re using the most, and I’m excited to see You & Mr. Jones quickly grow and develop under David’s brilliant leadership.”

Seven Hills is supporting the launch, with early coverage appearing in international media outlets including The Wall Street Journal, The Financial Times, The Guardian, TechCrunch and VentureBeat.

Seven Hills has worked with David since 2010, delivering the launch of his best-selling book Who Cares Wins: Why Good Business Is Better Business, and leading the international media campaign for One Young World, the non-profit he co-founded with Kate Robertson.