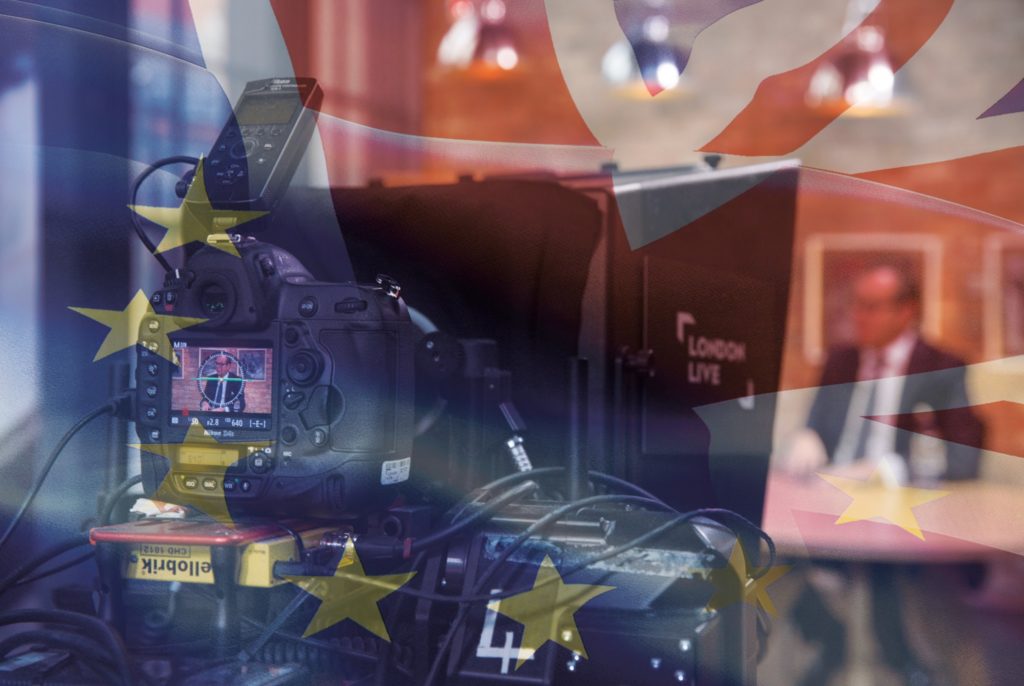 “We all have to be pro-Brexit at this stage. This is happening, and I think it’s incumbent upon us all to make a success of it.” Dame Helena Morrisey, founder of 30% Club and Head of Personal Investing at Legal and General, makes the case for optimism as the UK prepares to leave the European Union.

She was one of several business leaders including Angus Thirlwell of Hotel Chocolat and BGF Ventures’ Simon Calver, featured on last night’s special episode of the Capital Conversation, which looked back at what Michael’s guests had to say on Brexit.

“We can self-determine our own destiny and our own prosperity to a degree,” she said. “Apple, Google and others have all put new investment into the country since we voted. It’s a bit odd that they believe, and we don’t.”

Economist and entrepreneur Dr Pippa Malmgren takes a similarly positive view, “What drives me mad is this idea that the British economy is going to slide into the North Sea and sink,” she said. “[Such a view] is insane… It’s only the British who lack confidence in their own future.”

Asked about London’s future as a tech capital, Wikipedia founder Jimmy Wales said Brexit does indeed pose a threat, and that “a rise of manipulating fear of the other” – much of it played out online – contributed to the vote outcome.

Campaigner Gina Miller became a household name when she challenged the government’s right to manage Brexit behind closed doors.

She described the way politicians are delivering Brexit as ‘shameful’ and criticised the government’s attempt to sidestep parliament when it comes to the final deal, saying, “at the end of the day, parliamentary sovereignty is the very thing that all the Leavers were banging on the table about.”

Following further wary words from Yo! Sushi’s Robin Rowland and founder of Pimlico Plumbers, Charlie Mullins, broadcaster and campaigner June Sarpong rounded out the show talking candidly about what she views as Brexit’s impact on the country’s young people.

You can watch the full episode here.