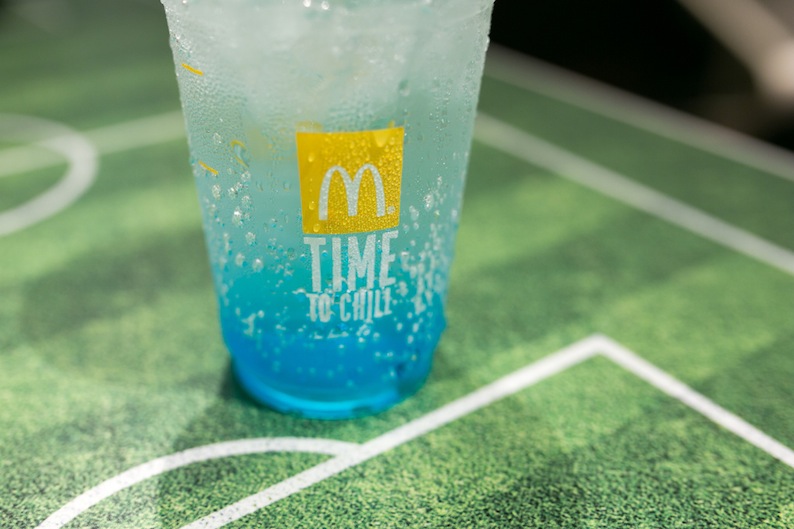 FIFA SCANDAL: TIME FOR SPONSORS TO TAKE A STAND

By their deeds shall ye know them. Good advice from history and it’s why the re-election of Sepp Blatter is a disaster for football and a nightmare for the businesses backing it.

And while the Fifa president evoked the image of Fifa as a ship, right now that vessel looks more like the Titanic. It has been hit by a massive reputational iceberg and its sponsors look like doomed passengers.

But make no mistake, the global giants footing the bill for Fifa’s largesse are no prisoners; they have choices. The only question is will they take them?

Sports sponsorship is the big bazooka that global giants use in their relationship with consumers. It’s about evoking feelings and those are aimed at getting people to feel great, not grimy.

And as FA chief Greg Dyke has said, the vote and the indictments of the nine officials is just the start not the end of the problems for Fifa.

It all adds up to total trauma for the businesses backing Fifa. For while this was an election that rarely seemed to be in doubt it was, nevertheless, the great hope of sponsors that their sabre-rattling might have some effect. That a vote for change would move attention to the World Cup itself. But the Zurich vote means that the spotlight falls firmly upon them to see if they will do the right thing.

Three of the sponsors – McDonald’s, Coca-Cola and Visa – have just been ranked as among the 10 most valuable brands in the world. They need to not only take care of that reputation, they need to take action to show that business can be a force for good. The world watches.

“To be more progressive around our social purpose in order to deepen our relationships with communities on the issues that matter to them.” A commendable mission, a clear purpose. So said Steve Easterbrook, McDonald’s new CEO in a recent interview.

As a flagship Fifa sponsor these words will only matter if belief is backed by determined action. Thus far, its pledge to “continue to monitor the situation very closely” looks insipid, because it is insipid. If Easterbrook’s vision can be distilled down to simply doing the right thing, then he must act.

The Fifa debacle, of which whose flagship tournament McDonald’s is a headline sponsor, has underlined the importance of the need for brands to do more than only say what they think customers want to hear.

The right choice and the easy choice are rarely the same thing. The sponsors’ predicament is proof of that. These brands are reputed to have invested £130m over four years and they have a vested interest in making the World Cup a success. Their sponsorship has spearheaded the growth of Fifa into a multi-billion dollar empire.

If they step away they risk being sued and they risk opening the door for competitors to take their place.

But their investment might seem like small change if the corruption stench engulfing Fifa contaminates them. These businesses want to be seen as purpose-driven beacons of integrity, a force for the fans.

This is an era of radical transparency and consumers will judge corporates by the company they keep.

Fifa seems woefully out of step in an emerging era for business where the pursuit of profit needs to live alongside purpose, and let’s be clear, for the sponsors this is nothing short of a nightmare. The reason why a corporation sponsors sport is not to vindicate back room deals and corruption, it is there to get the affirmation and approval of the consumer.

The sight of Fifa executives arrested in five star hotels will not sit well with the public and while the sponsors can’t be found guilty of this slothful largesse, in the court of public opinion their ongoing involvement is the same as approval. It looks very bad.

These are some of the world’s most valuable brands. They must not risk wrecking themselves over this.