From No.10 to GovTech: Daniel Korski on this Sunday’s Capital Conversation 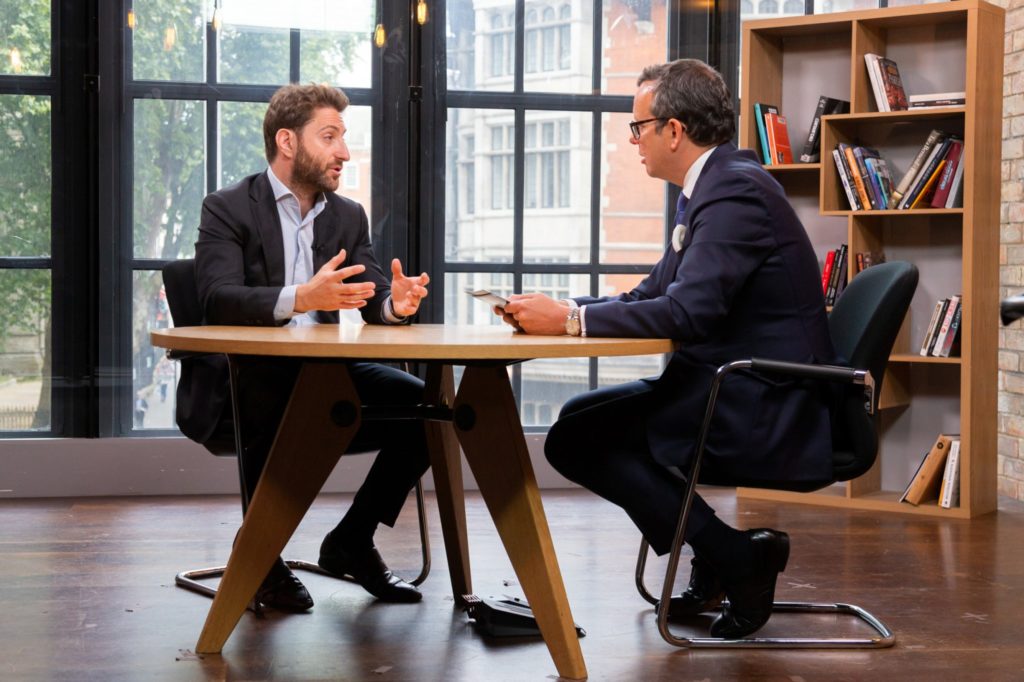 From No.10 to GovTech: Daniel Korski on this Sunday’s Capital Conversation

Daniel is someone who believes in the positive impact of new technology, and it’s this optimism that drives his vision to connect the public sector with tech startups.

“Tech has shown that old, legacy worn services – like banking – can be transformed by technology, and there’s no reason why government can’t be like that too.”

He has a similarly optimistic view about Brexit, despite initial reservations: “I was deeply disappointed by the result, but I’m a democrat and I have to respect that choice… The future’s in our hands!”

Tune in to London Live this Sunday at 5.30pm.