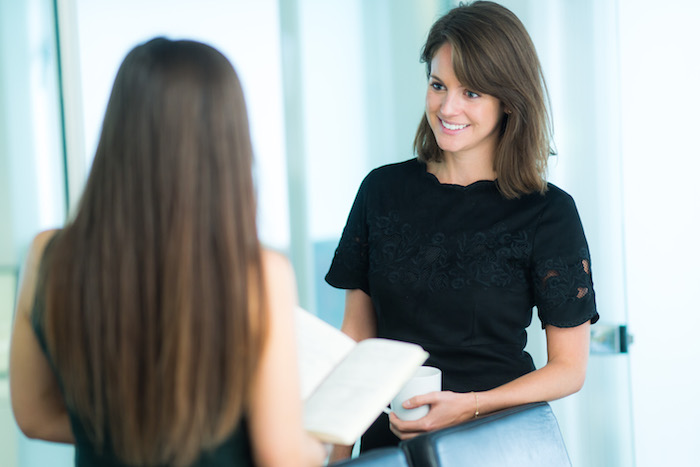 Seven Hills is pleased to announce the appointment of Romilly Dennys to its leadership team. Romilly joins from the office of the Rt Hon Iain Duncan Smith, the Secretary of State for Work and Pensions, for whom she served as a Special Adviser for over two and a half years.

Having worked with international NGOs, think tanks, leading politicians and social enterprises, Romilly brings to the firm some nine years of public and third sector experience. She counts the Centre for Social Justice, the Ronald Reagan Foundation and the Japan International Cooperation Agency among her former clients.

Discussing her career with Campaign Executive Marielle Ruiz, Romilly talked at length about her time as a Special Adviser. A personal highlight was leading the Secretary of State’s national campaign ahead of the 2015 General Election and devising a twelve-month tour to showcase the best of business and enterprise.

One of her passions, she said whilst talking through her role on the government’s ‘Disability Confident’ initiative, is helping people to reach their potential.

Romilly described herself as at her happiest when campaigning, getting behind an individual or an organisation’s vision and helping to communicate it. This was key to her decision to move to Seven Hills, whose work she sees as ‘truly purposeful’.

Commenting on her appointment Romilly said: “Seven Hills has a unique purpose and momentum that I’ve long admired. The powerful campaigns they have delivered for some of the most exciting entrepreneurs and fast-growth companies are second to none and I’m thrilled to be joining such a talented team.”

Discussing the appointment, Seven Hills co-founder Michael Hayman commented, “Romilly has a wonderful wealth of campaigning experience, which she has conducted at the highest level. She will considerably strengthen the skillset of the Seven Hills team.”

Romilly’s arrival marks a series of key senior hires for Seven Hills over the last three months, including new Managing Director Emma Johnson, Board Director Tom Nutt and Head of Strategy and Board Director Kerensa Jennings.