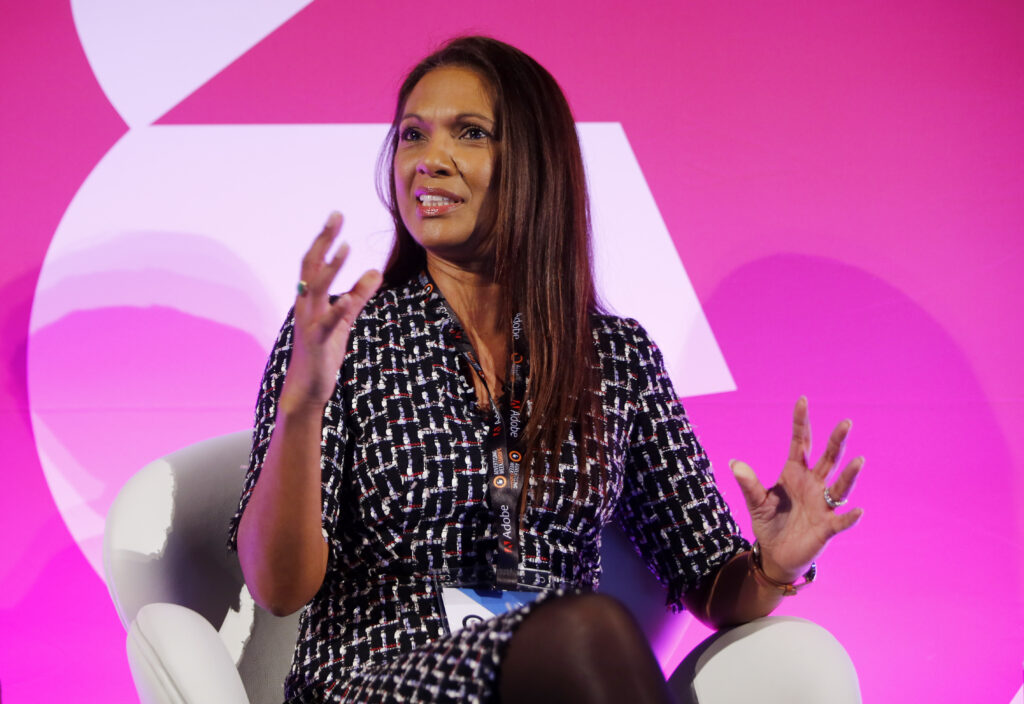 Miller featured as part of The Week’s Daily Debate, appearing alongside Professor Tony Travers in ‘Is Westminster The New Brussels?’ The businesswoman pledged to continue to uphold the ruling of her landmark court case, and said that she would take the UK Government back to court if needed.

Eddie Jones and Maggie Alphonsi, the former England rugby captain, took part in a discussion with ESPN about how to build a winning team and the importance of leadership. Former Top Gear presenter Hammond discussed The Grand Tour and how to maximise fan engagement in the entertainment business.

Also taking to the stage on day two was the Pitch@Palace Showcase, hosted by Seven Hills co-founder Nick Giles, with three alumni of previous Pitch@Palace competitions speaking about their experiences and sharing advice for any companies thinking about applying.