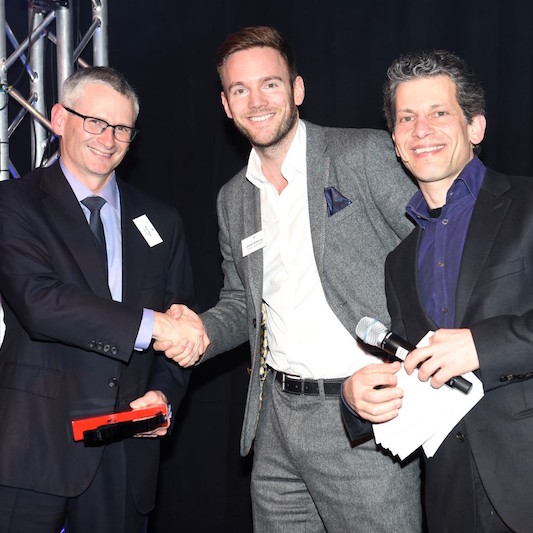 Entries are open for the Northern Tech Awards 2016, which Seven Hills is supporting with a media campaign to profile the region’s fastest growing digital businesses. GP Bullhound, the investment bank specialising in technology, is presenting the awards.

The ceremony, which takes place on 23rd March in Liverpool, will celebrate innovative northern technologies and businesses and recognise those who have contributed to their success. The top tech startup from Tech North’s ’Northern Stars’ competition is set to be named at the event, and will be chosen from the 10 finalists identified in 2015.

Seven Hills is supporting the awards and helping encourage the best northern tech companies to enter through a comprehensive media campaign. Coverage about the awards has already appeared in The Yorkshire Post, The Newcastle Chronicle and Tech City News.

Hugh Campbell, Managing Partner of GP Bullhound, commented: “If 2015 has been recognised as the ‘Year of the Unicorn’ in technology, the Northern Tech Awards aims to identify this region’s future billion-dollar tech companies. This is an opportunity to showcase the digital excellence that exists in the North of England and Scotland, providing an unrivalled platform for digital entrepreneurs to make inspirational local connections.”

Businesses can enter here before 19 February 2016.