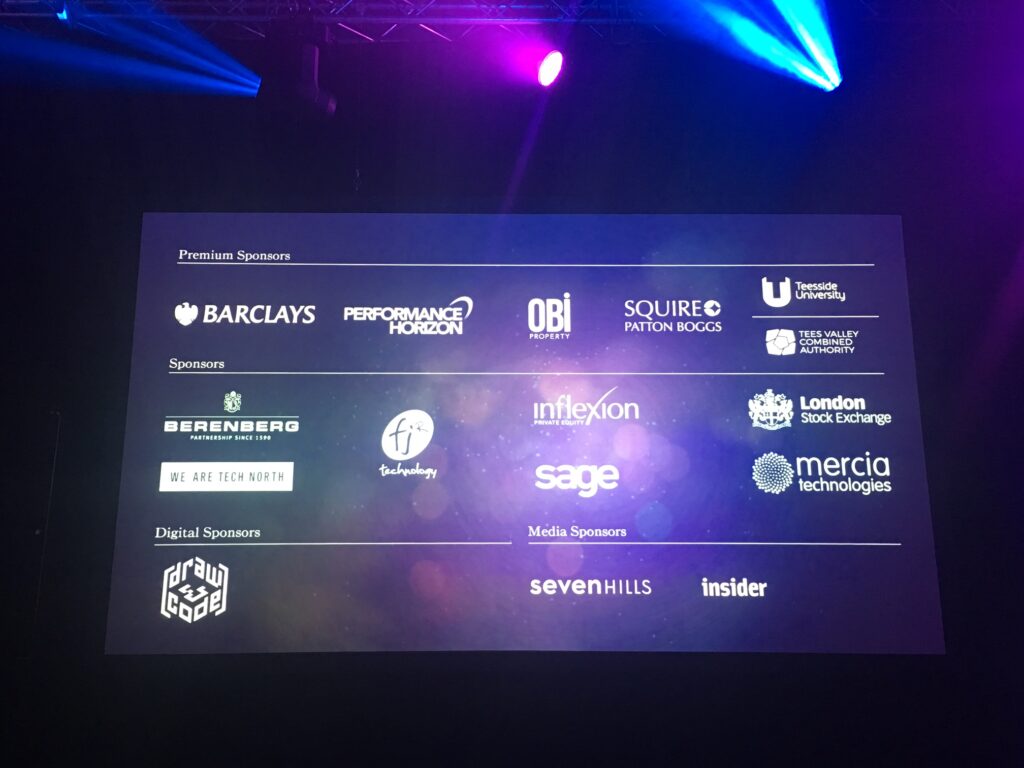 The awards celebrated the continued expansion of the Northern digital economy, which continues to go from strength to strength.

The Hut Group was awarded the Overall Judges’ Award, in recognition of its outstanding innovation, leadership and international impact in the e-commerce sector.

Alongside awards to nine outstanding tech companies, GP Bullhound compiled the Northern Tech 100 League with Tech North. This list recognises the fastest growing tech companies across the North and features high growth achievers such as Tyres on the Drive, Sky Betting & Gaming, and Panintelligence.

Data compiled by GP Bullhound and Tech North has shown that the 100 fastest growing tech firms in the North generated over £1.9bn in revenue in 2016, an increase of almost double compared with 2015.

The award winners were selected by a panel of high-profile judges, including Richard Flint, Chief Executive of Sky Betting and Gaming, David Rowan, former editor of WIRED UK, and Carol Kane, CEO and co-founder of Boohoo.