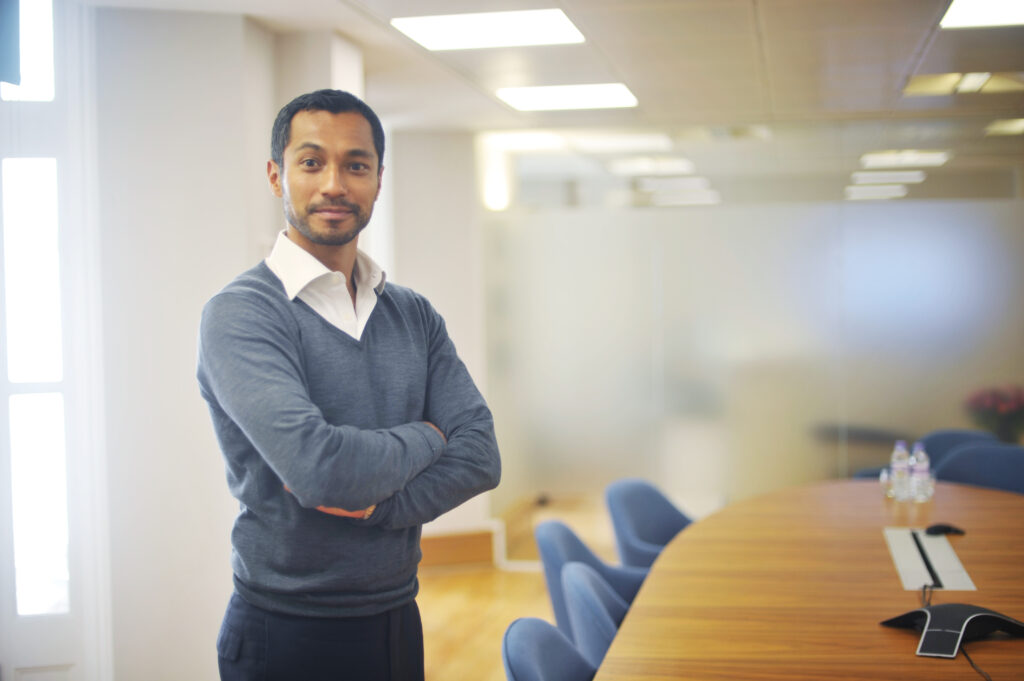 The report — European Unicorns 2016 – Survival of the fittest – showed that there are 47 ‘unicorn’ companies in Europe, with 18 headquartered in the UK, confirming Britain’s position as the European capital of tech. Fuelled by success stories such as Anaplan in the software sector and Blippar in the Augmented Reality sphere, the analysis documents a positive twelve months for the UK’s digital sector.

Seven Hills worked with GP Bullhound to deliver the campaign, producing and designing the report, which included expert insights from unicorn founders from HelloFresh, BlaBlaCar and Skyscanner, and leading the international media outreach.

Widespread coverage was secured in the UK and global media of the research, which features a comprehensive analysis of the geography of the European tech landscape, how European unicorns compare to their counterparts in Silicon Valley, the profitability of the billion-dollar firms , sector specialisms and the ‘foals’ on the cusp of a billion-dollar valuation.

The report has led the debate throughout London Technology Week, launching on its opening day with an in-depth analysis in the Financial Times, and further covered by media outlets including The Guardian, The Telegraph, City AM, CNBC, Business Insider, and Management Today.

GP Bullhound managing partner Manish Madhvani, has been a leading voice throughout London Technology Week, championing the growth rate of European tech. He comments: “There has never been a better time to operate within the European market. I firmly believe that the right ecosystem now exists for one of the companies highlighted in this report to push forward and reach a $10bn valuation in the next few years. With time, Europe could even produce its first $100bn tech company”.