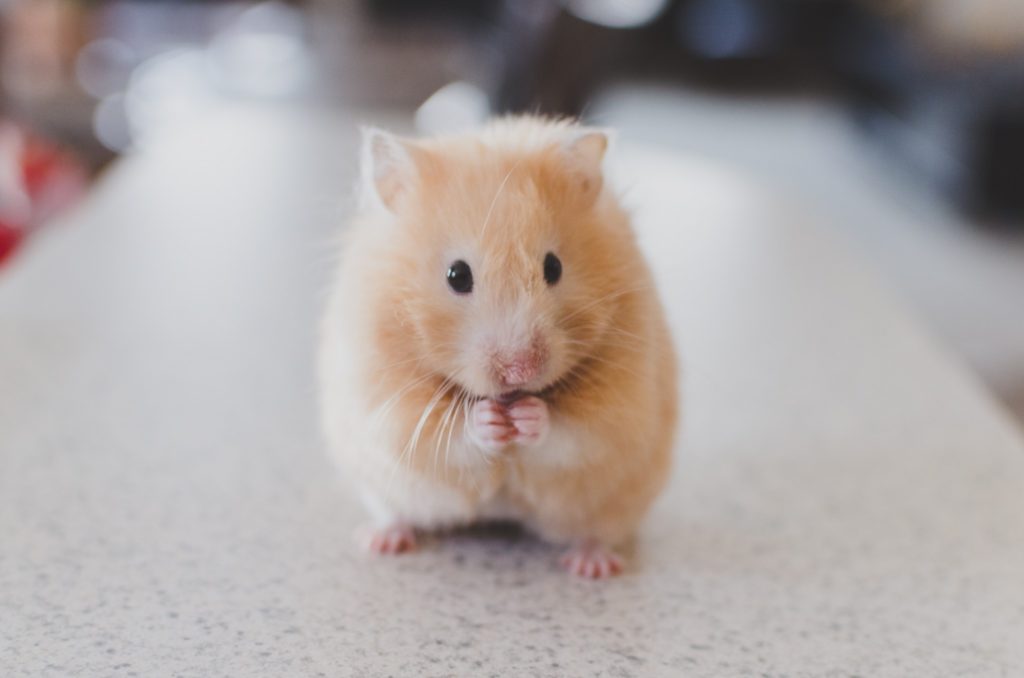 It has been said that a rat just is a hamster with a PR problem.

Both share many of the same fundamental characteristics – but one people want to look after, and the other they want to kill.

Since its uneasy formation, Theresa May has hoped that her Chequers plan could become the Brexit hamster. A creature that, with the right nurturing and evolution, might provide the basis for Britain to manage its departure from the EU without losing its tail.

But all summer, the hard Brexit lobby has been decrying Chequers as a rat, and after last week’s summit of EU leaders in Salzburg, the perception has become universal.

Chequers is not going to be fed, looked after and given toys to play with. Among different interest groups with little in common, a unifying belief has now emerged that it’s time for pest control to be summoned.

May, once embroiled in political controversy over the deportation of a cat (or rather, an individual who apparently argued he should be allowed to stay in Britain because he had a cat), is not a pet owner, but must increasingly feel like an overworked zoo keeper.

At home and abroad, she faces not just rejection but rudeness: from her Conservative colleagues and European counterparts alike.

The hope that EU leaders were a reasonable club of rational actors has been dashed. If ever there was a time to throw a lifeline to May, last week’s summit was it. Instead, they pushed her off the gangplank.

But whether you have sympathy for the Prime Minister or not, there can be no questioning that she faces her greatest moment of political peril yet. She has been sent back from Salzburg with not so much as a bargaining chip.

What now for a leader who has in the past won praise for her ability to survive and persevere, but can’t seem to catch a break in dealing with the most important issue of the day?

It’s back to rats and hamsters. The Prime Minister, assailed on all sides by detail and technicalities, needs to remember that this is a game that has as much to do with perception as reality.

Lots of people have an opinion on the Chequers plan. Have they all read it? Almost certainly not.

But on the UK side, the perception quickly settled that it was a charter for compromise, and a recipe for Brexit in name only.

And in Europe, the equally straightforward narrative evolved that it was another case of Britain wanting to have its cake and eat it on the benefits of membership.

A complex proposal it might have been, but Chequers has been sunk because it has earned a simple and unflattering label. It has the whiff of a loser. The labelling stuck, and once it had, the detail almost ceased to matter.

So whatever the Prime Minister does next, she needs to acknowledge the essential political truth that perceptions matter as much as technicalities.

This is where she may want to look to the world of business, and the philosophy of the minimum viable product (MVP). In the startup world, this is the early test phase of a new product or service that you use to measure market feedback and evolve.

An MVP gives you just enough to tiptoe into the market, learn about what you need to do differently, and change to meet the needs of your customers.

Any Brexit deal or compromise reached before the Article 50 deadline will essentially be an MVP. No one suggests that every last detail is even close to being worked out. But in principle, it has to be something that all sides can get behind and feel good about.

The Prime Minister has customers in the form of the electorate. But like many founders, she also has shareholders, and now she faces up to her AGM: the Conservative party conference.

The original plan was that the very word Chequers would excite the shareholders. Full of patriotic and historical significance – a place and a phrase to represent endurance, strength, and winning through. The very best of British.

Now it finds itself a symbol of the woes that have befallen the UK in its attempts to extricate itself from the European Union. In a world where the best story wins, May has little choice but to change the script.

She needs to revisit the plan, re-energise it, and present it not as a forlorn compromise, but as a strategy that she, as a world leader and someone who can be “bloody difficult”, is fully in control of.

Wasps, just like rats, are apparently another species with an image problem. Last week, we were told to learn to love them in the same way as we do bees, and appreciate the hidden benefits they bring.

And if there’s a lesson from our honey-making friends, it is that being liked is important, and being industrious matters, but there are critical moments when those around you need to know that you also have a sting in your tail.