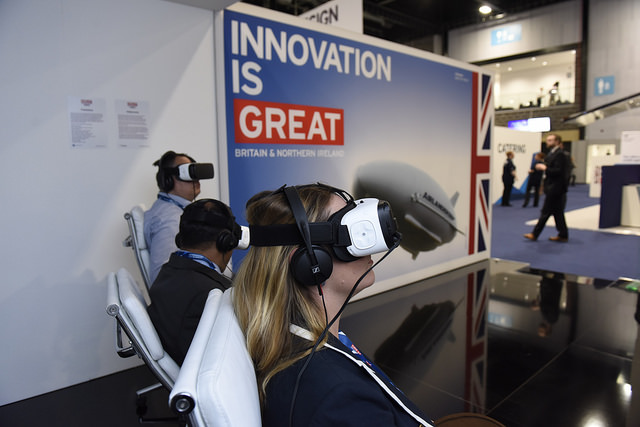 The International Festival for Business 2016 has come to a close after three action-packed weeks of events and networking in Liverpool.

This year’s Festival was opened by Rt Hon George Osborne MP, Chancellor of the Exchequer, to worldwide media attention. BBC News, Bloomberg and Sky broadcast regular business news bulletins throughout the day. News from the Festival reached Hong Kong, New York via Paris and Madrid with a 100 strong international press corps based in Liverpool.

The Festival was honoured to receive Her Majesty the Queen and the Duke of Edinburgh, who visited to tour the GREAT British Showcase, an exhibition of British design and creativity which included innovations such the Airbus Mars Rover, Aston Martin Rapide and Project Speedbird – adventurer Hannah White’s attempt to break the current women’s sailing speed record.

In a media campaign spearheaded by Seven Hills, the world’s media covered the Festival from start to finish, with the Financial Times reporting on the opening day: ‘The aim of the festival is to boost British exports… this year’s event is expected to draw 30,000 attendees from 90 countries.’

See our behind the scenes film below: