To celebrate the organisation’s fourth anniversary, the report distills Level39’s mission – to accelerate the growth of ambitious entrepreneurs addressing the billion-dollar problems facing the world of finance.

The report includes interviews with the likes of HSBC, Santander and Microsoft, along with a cross-section of Level39’s 200 members. Sharing the perspective of Level39’s community on the growth potential of tech specialisms set to disrupt the financial industry – cyber security, fintech and financial inclusion.

Alongside the delivery of Tech Central, Seven Hills worked with Level39 to launch the report at a major event this morning. The Deputy Mayor for Business, Rajesh Agrawal, spoke alongside senior tech influencers, industry leaders and startup entrepreneurs.

Ben Brabyn, head of Level39, cited “The time for spectators is over. Now is the time for banks to open their chequebooks and invest in tech startups creating billion-dollar ideas.’

The report and launch event were covered extensively across top tier publications and broadcasters, including interviews with Sky News and the BBC and coverage in The Times as well as City AM. 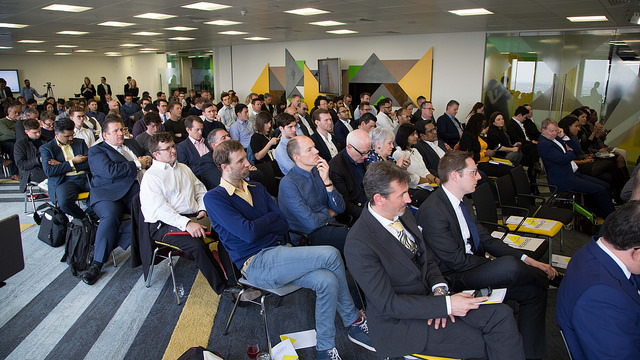 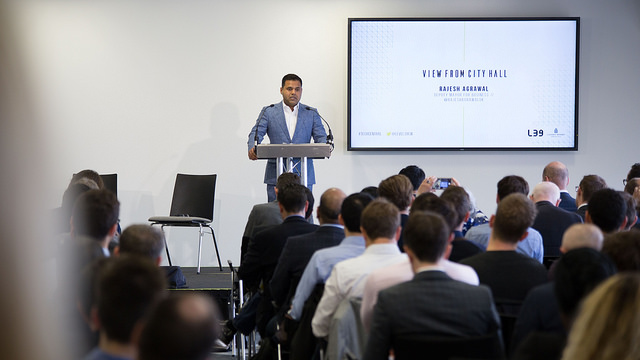 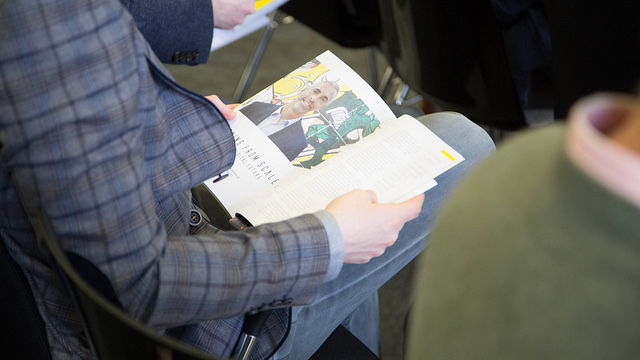 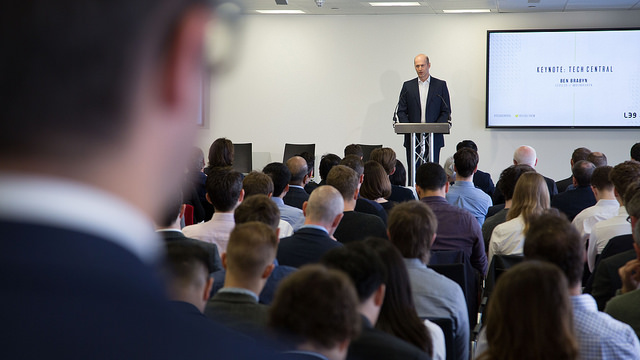