Day three at Advertising Week Europe saw the thought-leadership agenda get political with appearances from the Secretary of State for the Department of International Trade, Liam Fox, MPs Michael Gove and Stephen Kinnock, former No 10 advisor Rohan Silva and satirical sensation Jonathan Pie.

Starting the day at the Telegraph’s Leadership Breakfast at Ronnie Scott’s Jazz Club, Liam Fox and Rohan Silva, examined the state of ‘Brand Britain’ in a discussion with Daily Telegraph editor Chris Evans exploring the opportunities for business post-Brexit.

The Week’s Daily Debate saw Michael Gove MP and Stephen Kinnock MP go head-to-head in a debate titled The Slogan ‘Take Back Control’ Has A Con At Its Heart, as both MPs gave their thoughts on the future of British sovereignty. 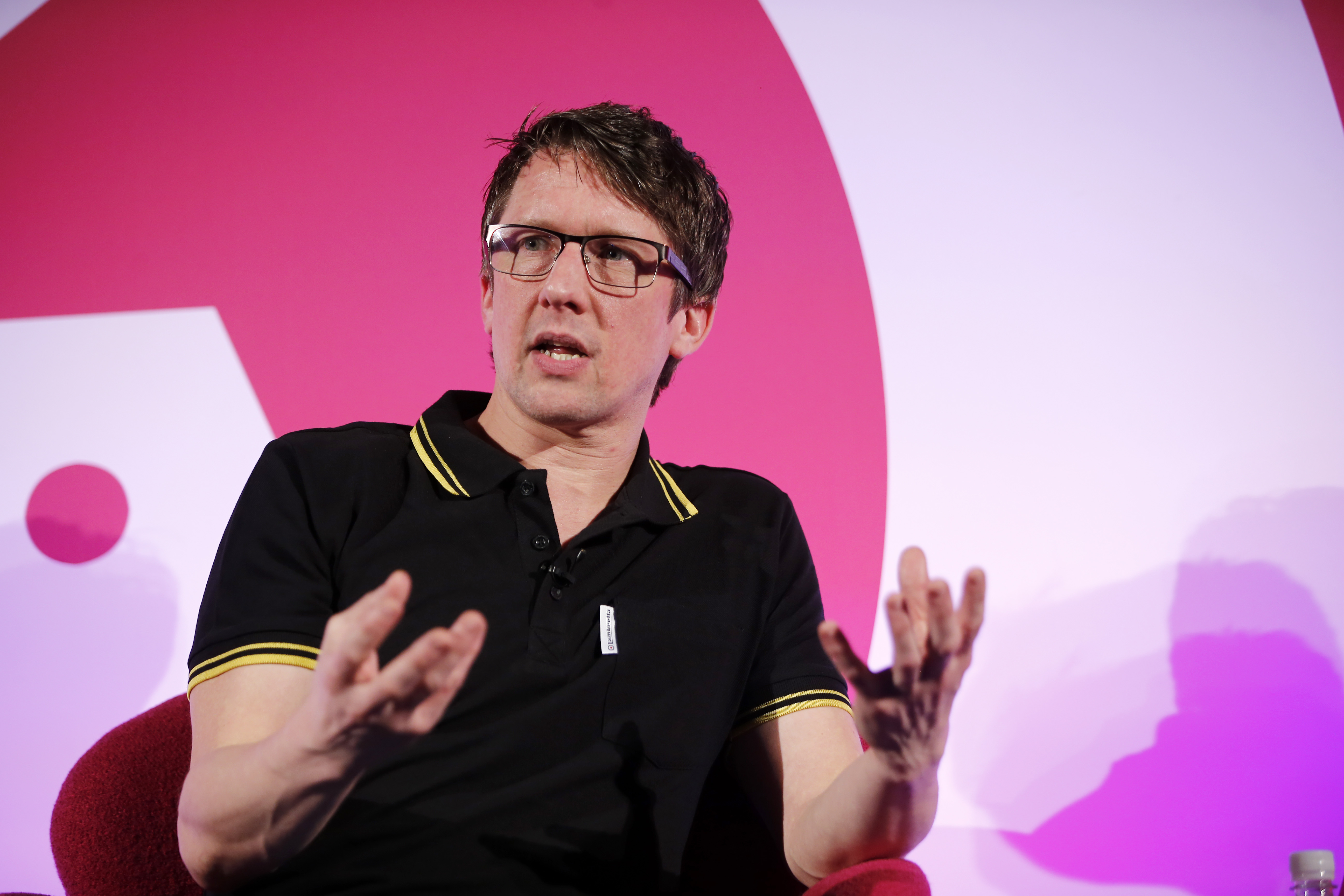