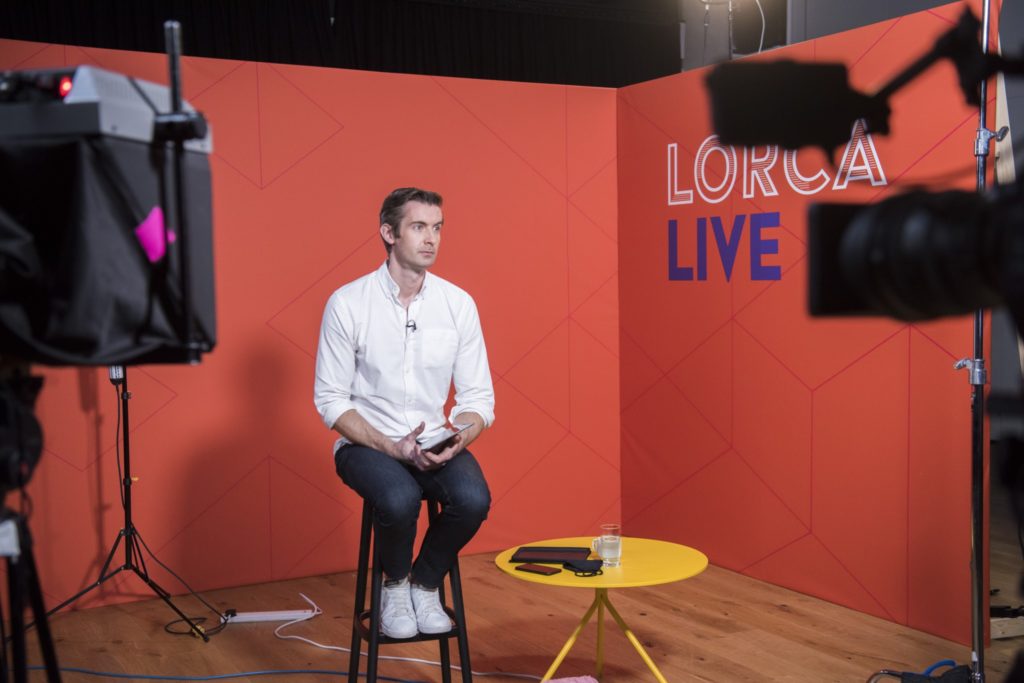 Each day comprised of an hour of live interviews, keynotes and panels, hosted by the BBC’s Ben Thompson, in addition to an extensive series of workshops and demos.

Thousands of attendees tuned in across the three days to hear from the likes of Matt Warman, Minister for Digital Infrastructure, Robert Hannigan, former Director of GCHQ, Harper Reed, former CTO for Obama’s 2012 campaign, and Troels Oerting, former head of WEF’s Centre for Cybersecurity.

The event explored the impact of the pandemic on the cybersecurity landscape, the innovations being created and the emerging regional cyber hubs in the UK, and asked what’s next for cyber in the years to come, from the cyber start-ups that will receive to cybersecurity and space.

A particular highlight was Robert Hannigan, former director of GCHQ, on the importance of cybersecurity in AI: “We’re not doing too well in protecting our existing software, so we shouldn’t be complacent about the fact this can be used to do it with much more sophisticated.”

“If you have a malicious actor, or even an accidental actor, it is perfectly possible to see how data poisoning or incorrectly categorised data can lead the machine to do something completely wrong with potentially very serious consequences.”

Elsewhere, Troels Oerting, former head of the World Economic Forum’s Centre for Cybersecurity discussed how ordinary cybercrime might act as a catalyst for international collaboration: “I think at a certain point, you will see that the globe is so interconnected, that crime against Chinese citizens, Russian citizens, European citizens and American citizens will be a nuisance that will drive up a distrust and cost.”

“So there might be at some point some kind of clarification, that this just greedy, normal organised crime conducted at the internet is a no-go, and we should start there, I think.”

Ending the live broadcast on day three, Director of LORCA Saj Huq took to the stage to discuss the future of the accelerator, announcing the creation of a tailored programme of activities to accelerate growth for a handpicked six cyber companies within LORCA’s ecosystem with the potential to become ‘cyber superstars’.