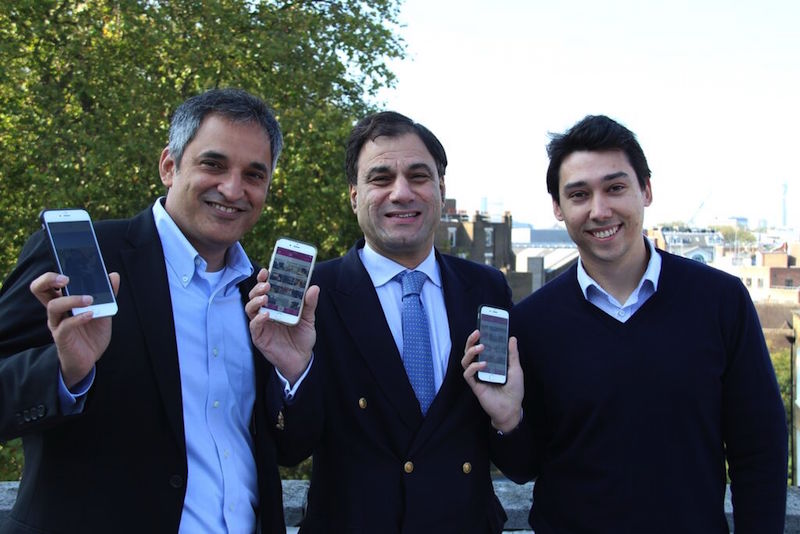 The launch of PictoSo sees Lord Bilimoria venture into the technology sector, having successfully built Cobra Beer – a global drinks brand which is currently stocked in 98.6% of the UK’s curry restaurants and thousands of supermarkets and pubs across the UK.

PictoSo is an instant photo-sharing app for IOS that is free to download and enables groups of users to instantly create shared albums with photographs and 10 second videos, so they can share the moments that matter with the people that matter.

Commenting on the origins of PictoSo, Lord Bilimoria has said, “We are witnessing the convergence of a number of trends: smartphone usage rising significantly, broadband access and speed expanding rapidly; and the cost of data storage and digital tools falling. It’s clear that now is the time to launch an app that makes it easier for users to share their photos instantly.

“With an estimated one trillion photos due to be uploaded to the internet annually by the end of 2015, PictoSo is designed for the millennial generation, those who are increasingly living their lives on their mobile. “

The app will initially be launched in Cambridge to coincide with the University’s Freshers’ Week, before being rolled out across the UK, in India, and across the globe.

Download the app from the iTunes app store, or visit www.pictoso.com to learn more.