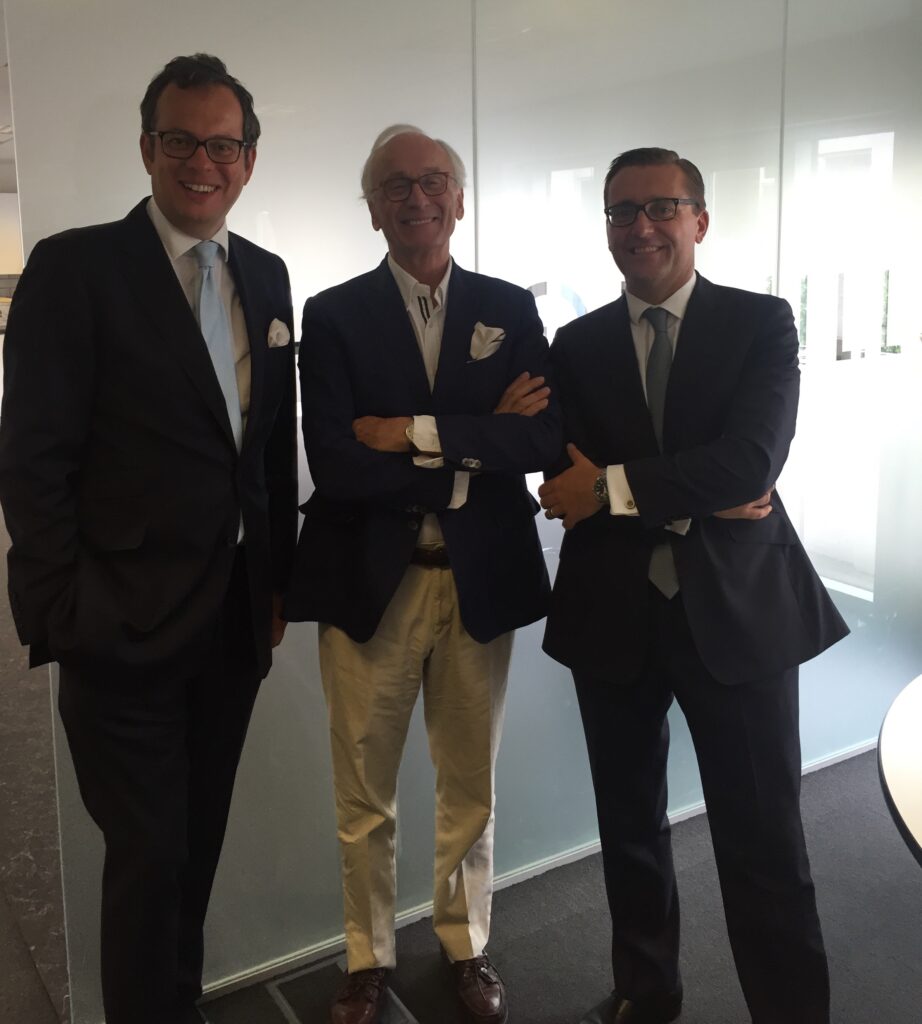 LORD CHADLINGTON AND THE KEYS TO SUCCESS

We were proud to welcome Lord Chadlington today to speak as part of the Seven Hills Academy. He is one of the most experienced and well-known figures in the world of PR, and we were delighted to hear his advice, anecdotes and top ten tips for success.

In 1974, Lord Chadlington started his own PR firm, Shandwick and in just seven years, he grew the firm, now Weber Shandwick, into the largest business of its kind in the UK. He sold Shandwick to The Interpublic Group in 1996, and was made a Conservative peer the same year.

Drawing on his evidently rich experience, he spoke about what it takes to excel in this industry, speaking candidly with the Seven Hills team about the need to enjoy the work you do, pay attention to the ‘economic imperative’ and be receptive to calculated risk. In particular, he underlined the importance of persistence and how the most successful are often those who do not give up.

His refreshing approach combined with his illustrious achievements certainly made an impact on the team. We look forward to having him back.