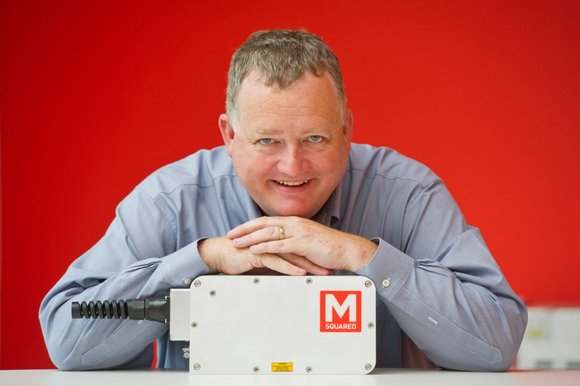 Selected by a judging panel comprising some of the giants of British business, M Squared Lasers has confirmed its place among the most innovative businesses in the UK.

M Squared Lasers are a leading player in Glasgow’s unique cluster of laser and photonics technology firms. They are a key provider to university and private sector researchers worldwide, supporting Nobel Prize-winning work in medicine, chemical engineering and quantum technology.

Seven Hills are leading a campaign to bring the firm’s international profile and shed light on the UK firm’s exemplary leadership in this little-publicised sector which combines Great British repute in scientific excellence and skill in bringing cutting-edge technology to commercial use.

The fast-growing firm is one of Britain’s most successful export stories and is campaigning for Britain to take the lead in charge to tackle the global market for world-class laser technology, which is predicted to grow to hundred of billions of pounds in twenty years’ time.