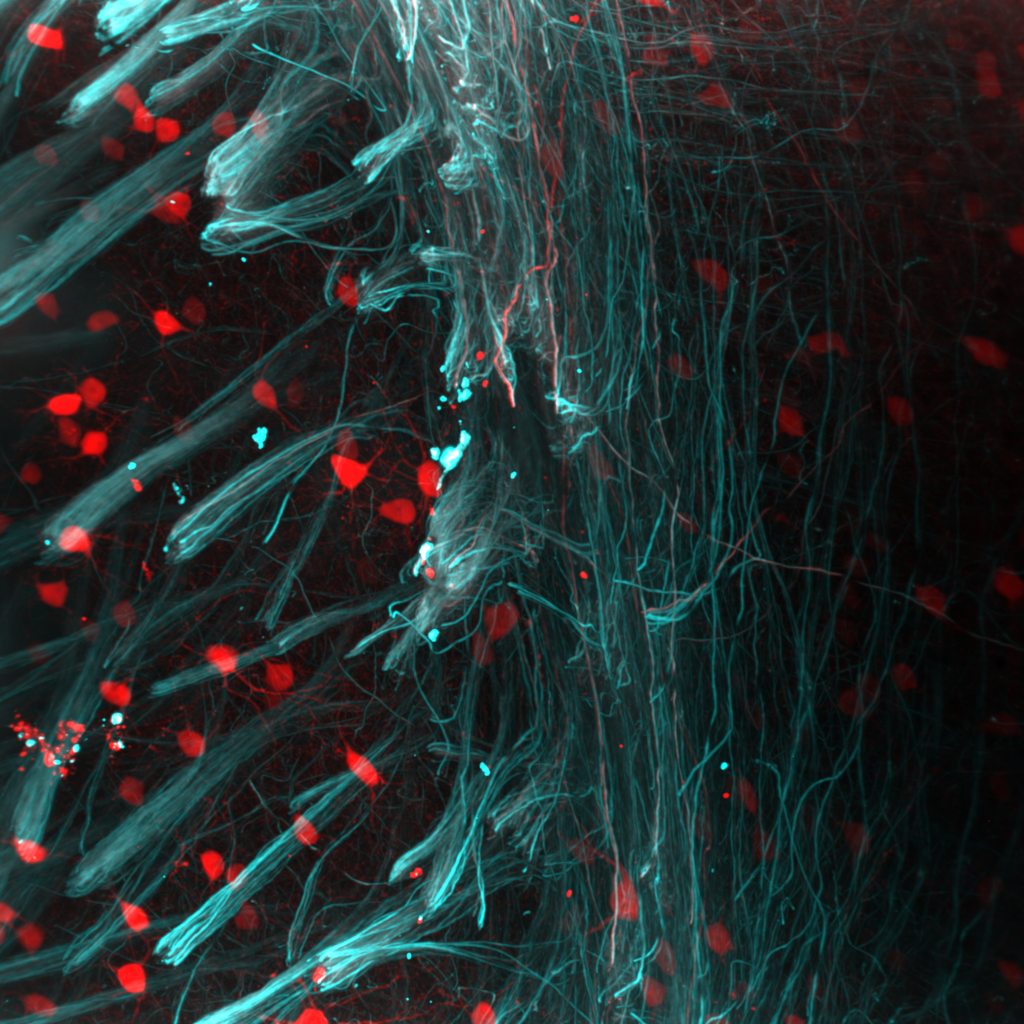 M Squared has revealed the first images from its revolutionary ‘Aurora’ microscope, a laser device with the power to create the finest-ever 3D images of biological tissue and organic specimens.

M Squared’s Aurora microscope shines a harmless ‘airy’ beam of concentrated light through the specimen. Powerful computer-processing capabilities mean that the convoluted data from the specimen can then be turned into an accurate 3D image faster than ever before.

The ‘stunning’ images from Glasgow-based M Squared’s Aurora microscope have been shared around the world by Wired, Huffington Post and Newsweek.

It developed its latest innovations in partnership with world-leading biological research institutions including Kings College London, the University of Copenhagen and the Karolinska Institute, where scientific researchers aim to understand more about the effects of degenerative diseases like dementia, Motor Neurone Disease and Parkinson’s.