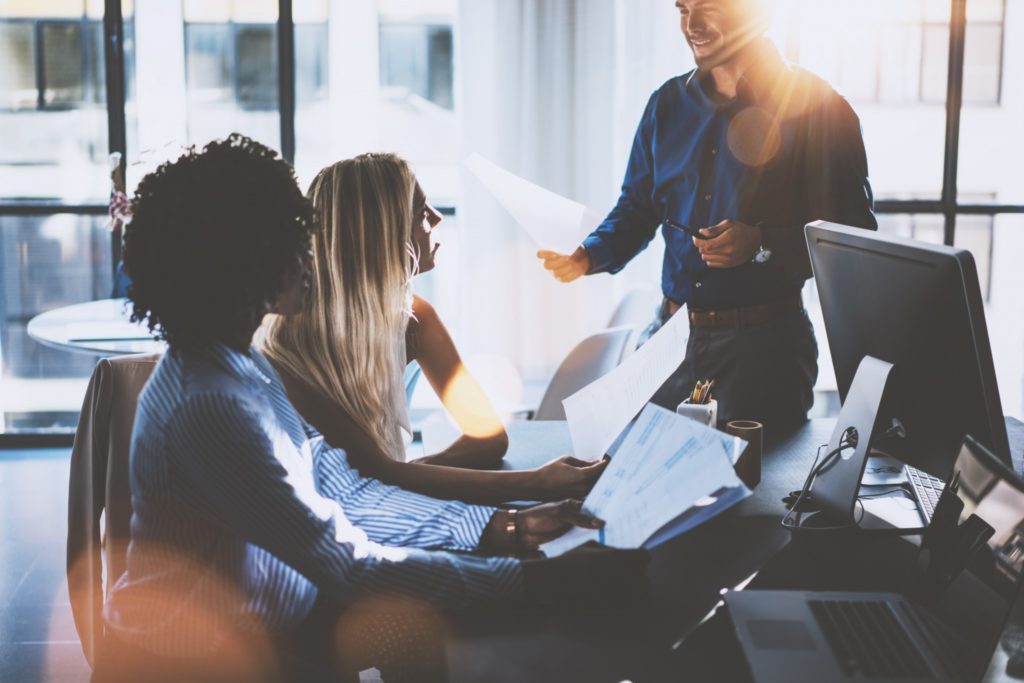 Make way for the ‘firms of endearment': MICHAEL HAYMAN FOR THE YORKSHIRE POST

If you look at some of the most inventive companies of our lifetime, from Skype to Spotify, they prove the point that capital follows great ideas.

But capital is also increasingly following the purpose of those ideas – attracted to the positive impact these ideas can have on the society around them, and how this can play its part in the profits they create. And while profit with purpose once spoke to niche, small players, it is now playing out loud in some of the world’s most recognisable brands.

Indeed, spotlighting those companies that make the most positive contributions has become a central goal of asset management giant, Legal & General. Its head of personal investment, Helena Morrissey, told me recently that the business will ‘name and fame’ the best performing companies when it comes to climate change. Celebrating the best, rather than dwelling on the worst.

It comes hot on the heels of BlackRock CEO Larry Fink writing to business leaders earlier this year to say society now expects companies to serve a social purpose. The world’s largest fund manager said businesses need to deliver financial performance while demonstrating a positive societal contribution if they are to thrive over the long term.

Making a contribution and giving back has a rich pedigree in Yorkshire. The founder of confectionary giant Rowntree’s, Joseph Rowntree, is remembered not just for giving us his famous Fruit Pastilles, but also for his passionate care for his workers and his determination to use his wealth to fight poverty.

Nowadays in the States, companies like Salesforce, Whole Foods and South West airlines have been referred to as the ‘firms of endearment’ because of their strong focus on having a positive impact. For them, purpose is not a by-product of profit, it is the driving force. They are the pioneers for this type of thinking.

If you believe that the sole purpose of business is to maximise shareholder returns then these businesses are the heresy rather than the reformation of capitalism.

But such beliefs are living on borrowed time. A point made by Whole Foods founder John Mackey, who told me at his Austin HQ, “It will take a generation but in twenty years the world will be a very different place.” Many more firms cut from the same cloth as Whole Foods are making progress and could be the mainstream businesses in waiting.

While capital is becoming more demanding on where it chooses to invest it is also reflecting the fact that many more businesses want to be the change and achieve things that make a difference.

Customers too are driving the change. According to the Havas Meaningful Brands survey, 75% of consumers now expect a brand to make a contribution to their wellbeing and quality of life.

On one level it reflects the changing nature of our world. As government contracts in size and influence, more businesses step in to fill the void with creative solutions to many of life’s greatest challenges.

The future is about working with, shopping at and investing in businesses we can believe in. It’s a point reinforced by millennials, a generation that will make up 75% of the workforce by 2025 and renowned for seeking meaning in the businesses they interact with.

Change is coming and it’s not just for the rarefied few, it’s for all of us. It is being driven by a rising sense of expectation and the ever-accelerating curve of technology adoption. While some of it can be disconcerting, it also points to a future of opportunity.

In the post-Brexit world, Britain positioning itself as a world class nation for purpose-led firms could be our point of competitive advantage.

You can spot the mood music of this change all around the world. And there is first mover advantage for the nations that take advantage of it. Right now, the likes of BlackRock and Legal & General show capital wants to find and reward more businesses that are helping to create a good economy.

There is new opportunity here. The question for businesses in Yorkshire is, will they take it?