Supercar maker McLaren is to move chassis production to a new £50 million facility built in partnership with the University of Sheffield’s Advanced Manufacturing Research Centre.

The partnership will create more than 200 jobs across the Sheffield region and is expected to generate a minimum £100 million for the local economy. The new McLaren Composites Technology Centre is the company’s first purpose-built facility outside its base in Woking, Surrey, and is due to start construction in early 2017.

The world-leading AMRC is a joint initiative between the University of Sheffield and more than 100 industry partners, which includes Airbus, Boeing, IBM and Rolls-Royce.

McLaren will boost the AMRC’s efforts to provide advanced skills training for more than 600 apprentices from the local area, from NVQ to degree-level qualifications in machining and robotics to digitally-assisted assembly.

“This investment – and the innovation, jobs, training and opportunities it offers – is hugely significant for our region, the North of England and the UK’s global, industrial ambitions,” said Professor Sir Keith Burnett, the Vice-Chancellor of the University of Sheffield.

“What we’re offering is unrivalled access to world-leading research, development and established partnerships with industry,” he added. “We also have an exceptional facility that offers degree apprenticeships – meaning we can train our region’s young people with the skills it needs to power the manufacturing workforce of the future.”

The news was hailed as a landmark moment for UK industry, with the launch announcement generating coverage in influential outlets that included the Financial Times, BBC Radio 4’s Today, The Times, The Guardian, The Daily Telegraph, City AM, The Daily Mail, Sky News and BBC News. 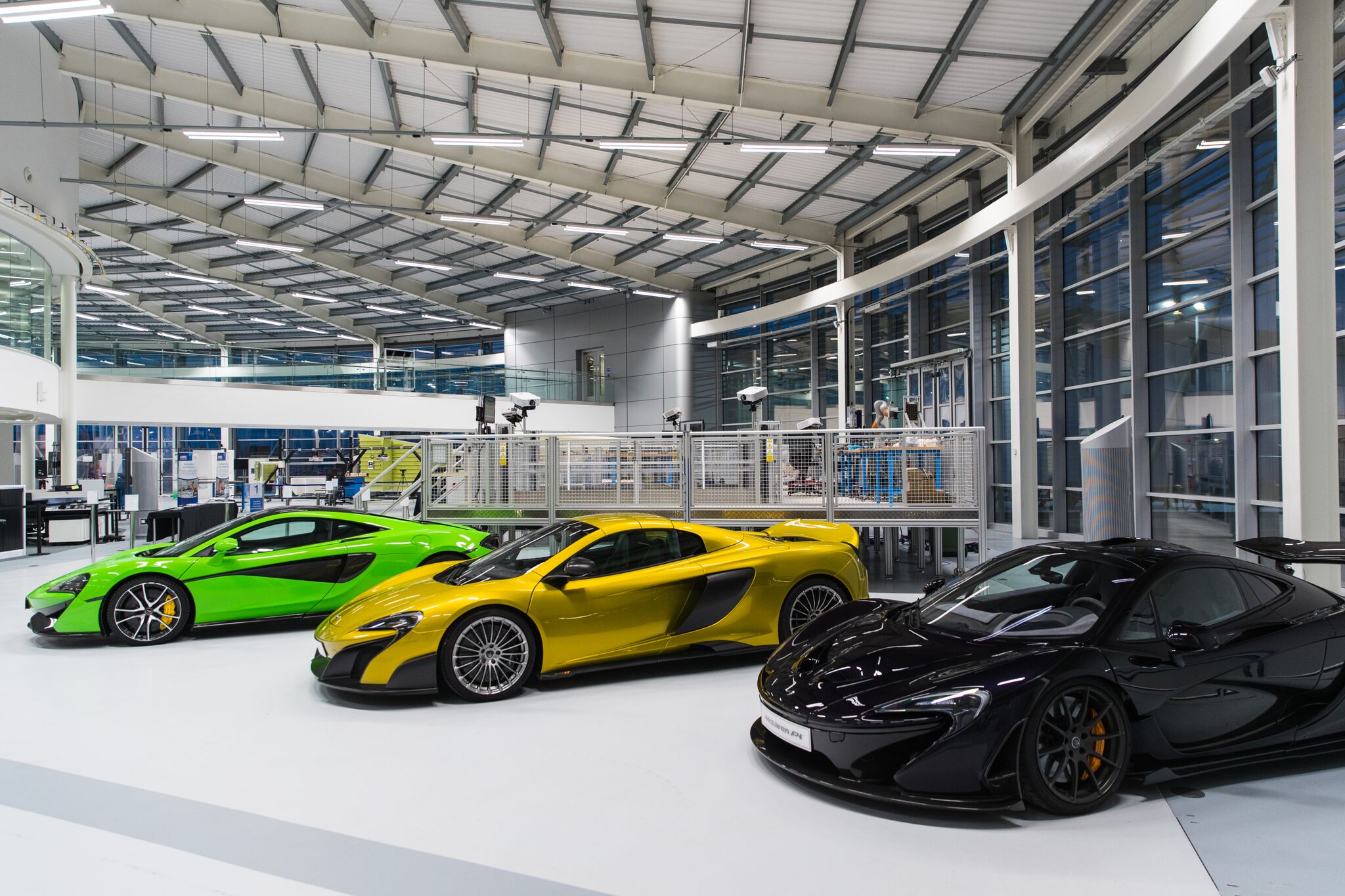