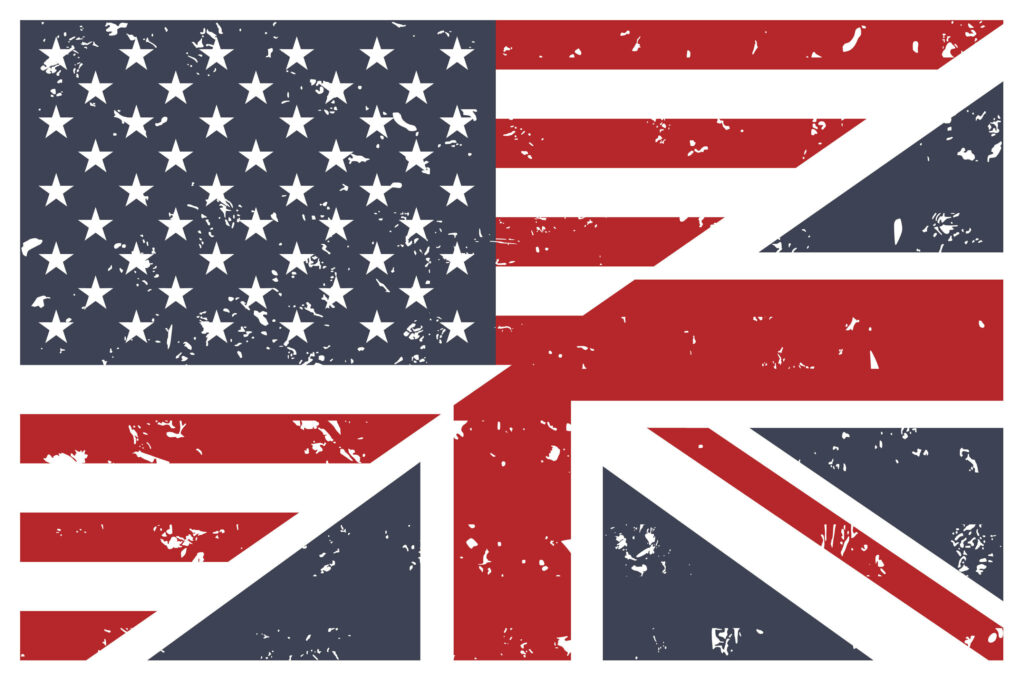 MICHAEL HAYMAN MBE: WHAT BRITAIN AND AMERICA CAN TEACH EACH OTHER ABOUT ENTREPRENEURSHIP

The US still dominates the world when it comes to entrepreneurship. It may be lagging a little on the start-up scene these days, but its venture capital firms and scale-ups are second to none. Having previously spoken to Lord Bilimoria about what the UK can learn from India (and visa versa), I caught up Michael Hayman – who has been back and forth between the UK and US meeting some of the world’s most impressive entrepreneurs for his book Mission – to find out how the New and Old Worlds compare.

Philip Salter: What can the UK learn from the US?

Michael Hayman: I’ve recently returned from a trip to New York, visiting the founders of scale-up businesses. What struck me is that these are companies changing the ideal model of growth. Where in this country we have often measured business success in terms of people and premises, these companies don’t care much for headcount or the corner office. For them, the ‘p’s that matter are profit and purpose.

They’re achieving big while remaining, by traditional measures, small. “The new bravado is how much you can do with less,” was the reflection of one founder I met.

The company everyone talks about on these terms is WhatsApp, which had an engineering staff of just 35 when Facebook bought it for $19bn in 2014. It’s still only in the low 50s, though the number of users has doubled. A company that is changing how the world communicates is operating with a team you could fit into a roomy open-plan.

A lot of the debate this side of the pond is about how we struggle to scale our businesses to the commanding heights of an Apple or Google. But what I took away from the Big Apple is that small is beautiful, not just when you’re starting out, but at the high-growth stage too. Britain should focus on building the best businesses, not the biggest.

Salter: What could the US learn from the UK?

Hayman: The UK has experienced a remarkable enterprise upsurge since 2010, with over 700,000 new companies created. There are undoubtedly lessons to be learned from that and, for me, the big one is about the can-do spirit.

In 2011, I was one of a group of entrepreneurs who partnered with Government to create StartUp Britain, a national campaign funded by the private sector to accelerate business creation. We were up-and-running within weeks of the idea being born, and over five years after the Prime Minister launched it, it’s still going strong.

That whole experience epitomised the optimism and collective spirit that exists within the UK’s enterprise community. There is a huge amount of will to help entrepreneurs both existing and aspiring, and that has been matched by a stream of supportive schemes from Government. The Seed Enterprise Investment Scheme, which has now been made permanent, is regularly lauded by investors as one of the world’s most generous incentives to back early-stage ventures. Start-Up Loans have helped tens of thousands of founders to get their businesses off the ground.

The lesson the UK can teach is that, with the right will and support and when Government and business work effectively together, great things can happen.

Salter: Is it still fair to say that British entrepreneurs lack the confidence and ambition of US entrepreneurs?

Hayman: This is an old chestnut, and it’s probably less true than it used to be. London especially is now home to a thriving community of scale-ups that are raising serious amounts of capital to fund global expansion.

And when you go abroad, the imprint of UK entrepreneurs is clearer than ever. In the States, I’ve seen for myself how Brits are making waves on the both the East and West Coasts.

On my trip to New York, I was fortunate to attend an event hosted by Danny Lopez, the British Consul General, who is doing much to pave the way for UK firms to succeed in the Big Apple.

Under one roof, a brilliant cross-section of the UK expat entrepreneur community was convened. The lesson I learned was that there is no shortage of ambition and talent. And, for those prepared to back their instincts and go global there is a world of opportunity.

The history is undoubtedly that the US stole a march in the tech economy through the growth of Silicon Valley, but the UK is now on its own rapid growth march, and catching up fast. Head to San Francisco or New York and you won’t have to look far to find UK companies making their mark. There’s no lack of confidence or ambition among the UK’s entrepreneurs. Things already look completely different from how they did five years ago, and the landscape will have transformed again by 2020. Over time, fewer and fewer people are going to doubt quite how big British entrepreneurs are thinking.

Salter: What most excites you about the modern enterprise scene?

Hayman: We have witnessed, and continue to witness, a shift from profit to purpose. Business leaders are realising that in the 21st century the most successful enterprises will do more than just chase profit – they will have a mission at the heart of their operations. This can be anything from Airbnb’s mission to let its users belong anywhere to Whole Food’s commitment to sourcing sustainable products. This is the age of idealism, where businesses are expected to do more than just make money; the age of disruption when businesses are changing the world forever, and an age of collaboration where entrepreneurs take international inspiration and give us the best they’ve got.

The exciting thing is that, as a new generation of businesses comes to the fore, we are seeing the fruition of companies that are not going to just be hugely successful, but will play a big part in solving some of the world’s big problems. Watch this space.