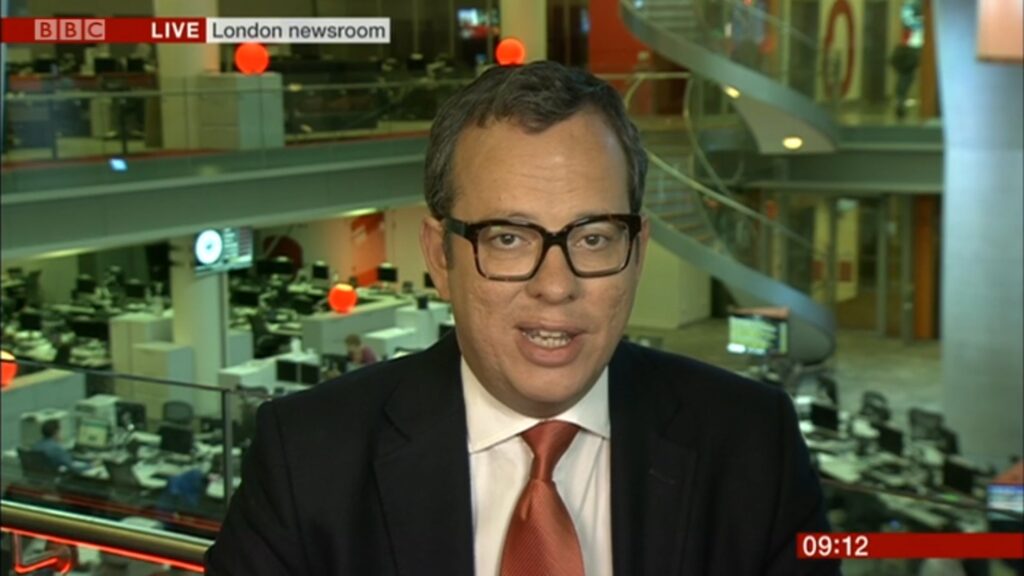 Michael Hayman writes on new trouble at FIFA and the growing pressure on its sponsors to do the right thing. This follows a BBC Breakfast interview on Saturday.

“I’m lovin’ it”, a strapline that millions see on McDonald’s hoardings around the world. It’s been at the heart of a major attempt by the global burger business to move its reputation on.

CEO Steve Easterbrook has made much of the move of the business from global health risk to a positioning that emphasises a much more wholesome focus on better business and nutrition.

He said, “Our existing organisation is inefficient and lacks clear accountability”. McDonald’s restaurants need to deliver “great-tasting, high-quality food with better service each and every time.”

So, it will have come as a point of some distress that the latest threat to the reputation of McDonald’s comes not from something to do with itself but from an external party, FIFA.

The ongoing Sepp Blatter saga has become a running sore for the global corporates sponsoring FIFA. Always behind the curve of popular sentiment these firms who thought they were parting with huge amounts of cash to look good, in fact look bad.

The numbers are mind boggling. FIFA earns some $1.62 Billion from sponsors every four years. It’s big business and there are big stakes here.

Easterbrook and his Board colleagues have at last called publically for Blatter to go ahead of his retirement in February. But it comes across as empty sabre rattling. No sanction, no action attached here, just words.

The Swiss criminal proceedings will now provide a diet of bad news that risks making the beautiful game look very ugly indeed. Allegations of ‘disloyal payments’ and ‘corruption’ that would have made 1920’s Chicago look like the cleanest of cities.

Of course it was Elliot Ness who cleaned up Chicago with his gang of self-styled law enforcers, The Untouchables.

And as the world looks for a new chapter of justice it falls on the global corporates propping up FIFA to show just how touchable this once all powerful organisation has become. Because money matters to FIFA.

But will they have the strength? Some of these ties go back a generation. Blatter’s connection with Coca Cola, for example go back as far as 1975, when he first joined FIFA. Since then they have unremittingly stood by their man.

And while the US based sponsors of FIFA – McDonald’s, Coca Cola and Budweiser – have spoken out it’s the ones that haven’t that must be the greatest source of concern.

Hyundai, Gazprom and Adidas all remain resolutely silent. You have to ask just what charge of indecency will bring them to the table to stand up for the game, for the fans, for decency.

There is a salutary lesson here. All of these sponsors have parted with their cash to look great. Backer of the sport. But there is good reason for the saying, “the road to hell is paved with good intention.”

And that is why McDonald’s and their sponsor friends won’t be lovin’ this.

Michael Hayman MBE is co-founder of Seven Hills and co-author of “Mission: How The Best In Business Break Through”.