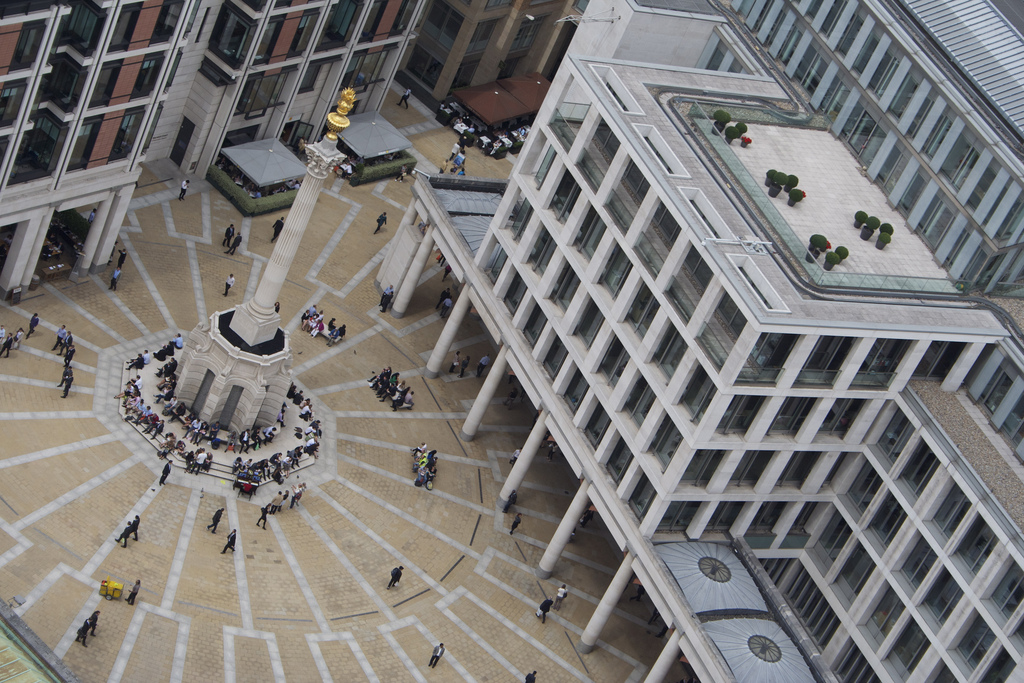 This article first appeared in Yorkshire Post on 13 January 2015.

2014 may well be remembered as the year when the feelgood factor finally started to return to the public markets. For, beneath the froth of fear and the rollercoaster ride of the global economy, the markets delivered an outstanding year. Take the London Stock Exchange: 93 listings raised £13bn in funds.

In 2015, I believe that investors need to see this as the beginning and not the end. Want the evidence? PwC estimates that £5bn is due to be raised on the London markets in the first quarter alone.

With companies queuing up for flotation, investors are likely to become increasingly bullish in pursuit of new opportunities. So, those looking to play the market in 2015 have the chance to strike out in search of bolder, higher-yield offerings.

The reason is that the profile of business performance is changing and it favours those who back quicker, earlier market movers. Nowhere is this more apparent than the junior AIM market and, in my view, two particular sectors: data and food.

As a whole, AIM had a challenging ride in 2014, down 14pc as a whole. So you might be surprised to hear me advising that you look there. But if as a whole the trend was down, there were some outstanding success stories. Take Leeds based Tracsis, which provides real-time data to help the trains run on time. Its share price has risen by over 940% since its 2007 IPO, and over 100% in the last year.

On AIM, you can hitch your wagon to a young company on the up and its high growth can become your rapid return. The growth company segment is undoubtedly a risk-reward hunting ground and the prospects of such firms can sink as quickly as others’ rise. However, the tax incentives that come with AIM stocks (free of stamp duty as of last year and also now eligible for tax-efficient Isas), along with the low debt ratios of many, make them attractive propositions.

First up on predictions of the big movers in 2015 is technology. And it is the data driven segment that shows most promise. This is a market that companies in Yorkshire are helping to build. WANdisco, who I work with, is headquartered in Sheffield and at the heart of an emerging cluster of tech firms that is energising the Steel City economy. Its big data solutions are allowing institutions from hospitals to banks to transform their services by implementing resilient data-analytics strategies. It is another example of an AIM company where initial investors cashing out today would have more than doubled their money and then some, while in the last three months the shares have risen by over 90%.

The second performance superstar for 2015 may well be food: as one of the co-founders of StartUp Britain, I have seen over the past four years how food entrepreneurship has been booming at grassroots level in the UK. Indeed, a survey last year showed that independent food retailers were up 27% on UK high streets.

But this is about more than just high street retail. The food companies of the future are fast becoming technology businesses in their own right. This makes them ones to watch for investors looking for sectors of the future.

Take Hampton Creek, the California firm which last month completed a $90m fundraising round, joining existing investors who include Microsoft founder Bill Gates. This is a company that produces familiar foods, but not as you might know them: everything from mayonnaise to pasta and scrambled eggs, produced from combinations of the billions of plant proteins for which the company has collected data. One of a group of likeminded companies emerging out of California, Hampton Creek seeks no less than to change the way we eat, making battery-farmed eggs obsolete in the same way Henry Ford drove the horse and cart off the roads, founder Josh Tetrick has said.

2015 will undoubtedly be a year where big external factors like an unpredictable General Election and Eurozone instability, among many other big issues, have the potential to play havoc with global markets. But the indicators suggest that it is also a year for growth and that is why fortune is still set to favour the brave. So, look to Aim, look to technology and look to food. Then you might just have your cake and eat it.